Wijnaldum follows in the footsteps of Van Bommel
Wijnaldum is the first player after Mark van Bommel in 2005 who has been named best player of the Eredivisie. The midfielder, who was visibly moved when Clarence Seedorf presented him with the Golden Shoe, follows in the footsteps of Daley Blind, who will face PSV in two weeks´ time in a UEFA Champions League group stage encounter. The entire PSV senior squad and head coach Phillip Cocu were at the gala to attend the ceremony. 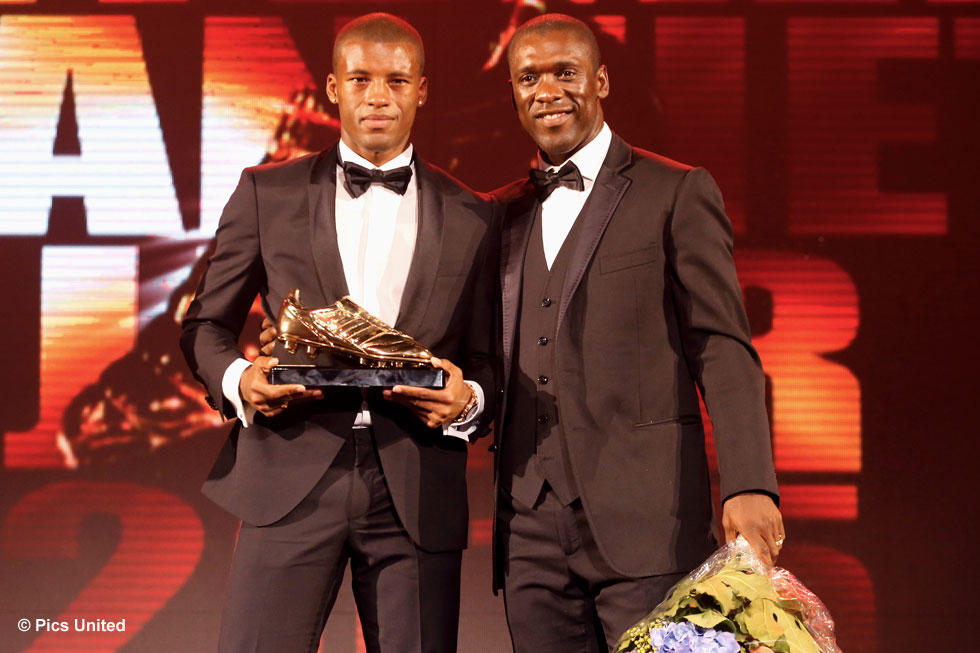 Memphis named Football Talent of the year
Beside PSV´s former PSV captain, another former PSV player won a trophy. Memphis, who, just like Wijnaldum, made a move to the English Premier League last summer, finished as the Eredivisie´s top scorer with 22 goals in 30 matches and was named Dutch Football Talent of the year. After the gala ceremony, Memphis and Wijnaldum rejoined their team mates of the Dutch squad to continue preparing for the upcoming Group A EURO 2016 qualifying games against Iceland and Turkey. 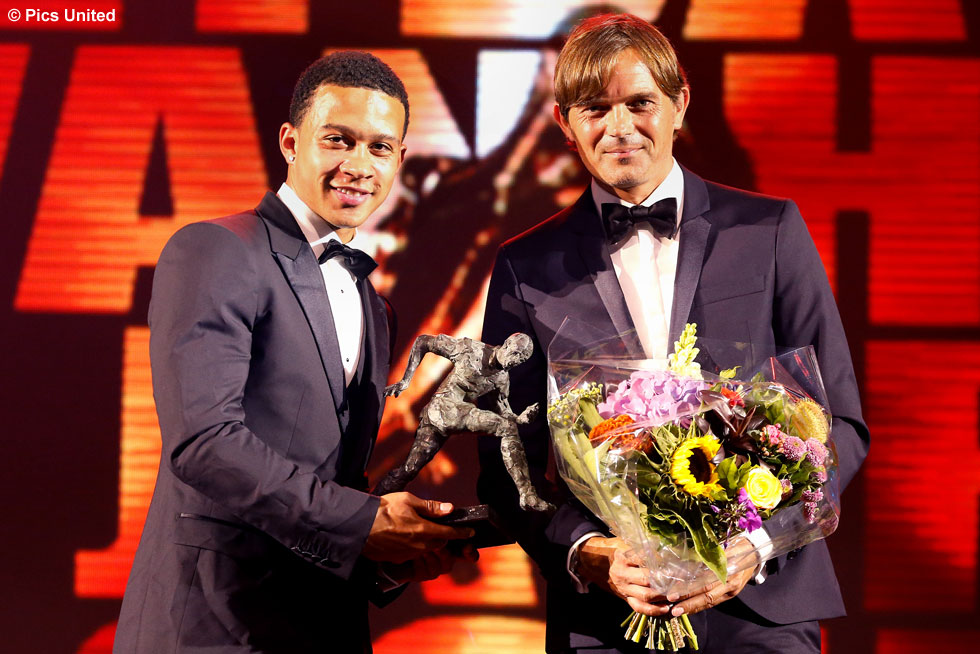