Sevilla and PSV have reached agreement over the transfer of 28-year-old Luuk de Jong. The top scorer of the 2018/19 Eredivisie season will leave PSV for Sevilla. “We will say goodbye to a wonderful footballer and a great person but we don’t begrudge a player like Luuk de Jong his transfer”, said PSV director of football John de Jong.

A true leader
Luuk de Jong joined PSV from Borussia Monchengladbach in the summer of 2014 and spent five successful seasons in Eindhoven. The striker, known for his towering headers, clinched the league title three times with PSV, won the Dutch Super Cup twice and scored 112 goals. He often wore the captain’s armband and proved to be a true leader on the field. “I had a great time in my years at PSV, winning three Eredivisie titles”, said De Jong on his career highlights. “Winning silverware is always a target for an athlete.” 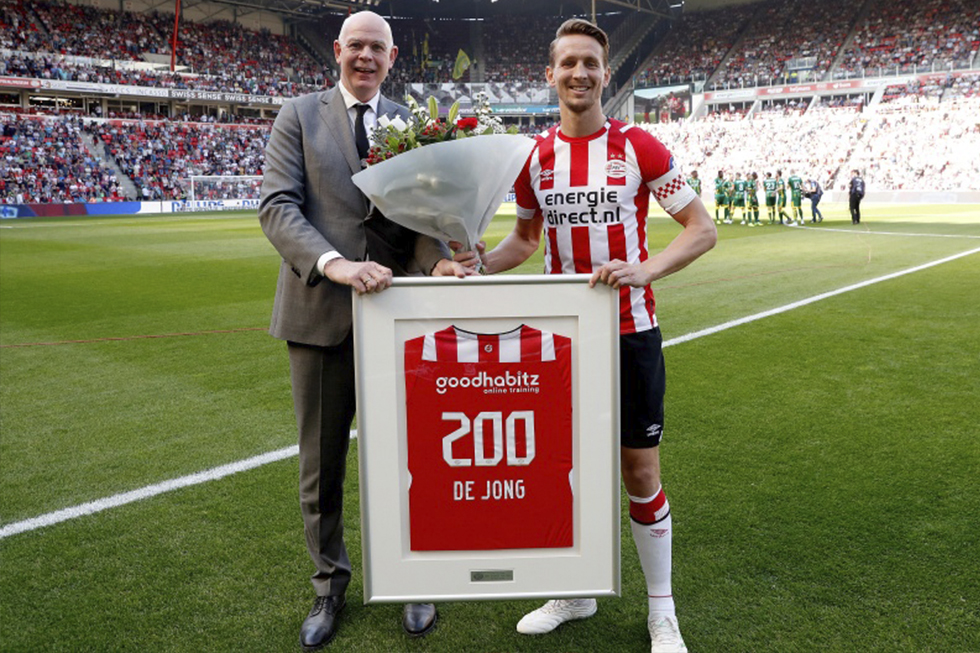 A foreign adventure
The prolific goal scorer has never hidden his desire to move abroad and start another foreign adventure. “But as I loved life in Eindhoven, I would only make a move if the conditions are perfect. Sevilla meet my expectations, a great club in a top league. I would like to thank the PSV faithful for their loyal and consistent support throughout the seasons. I have always felt they were behind me. PSV will always be part of me and my life.” 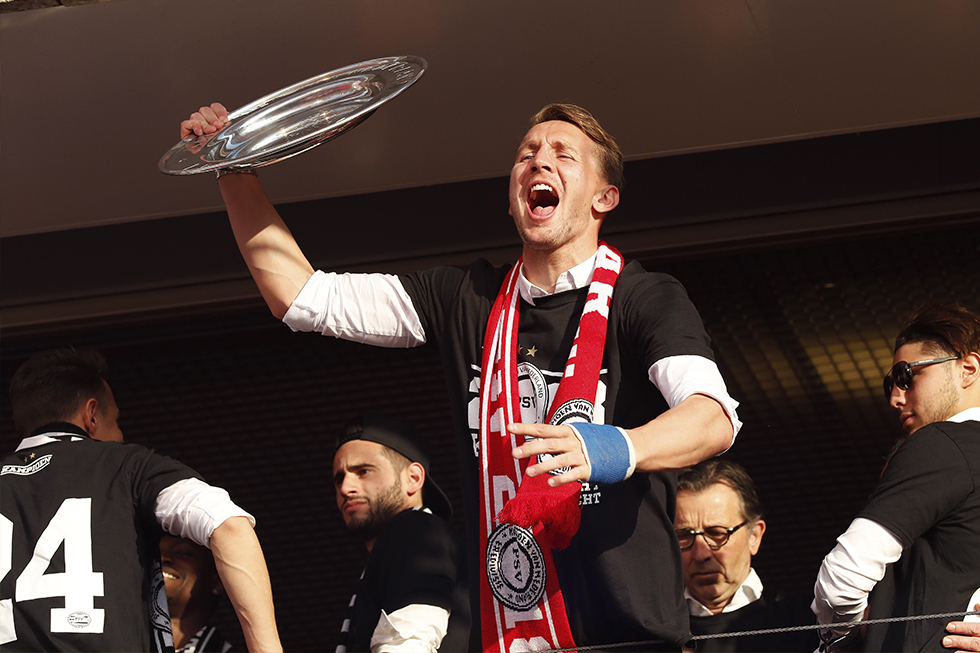