Luuk de Jong has signed a contract extension with PSV. The 27-year-old striker, who was one of the PSV lynchpins in their title winning in the 2017-18 season, penned a new deal that will keep him at the Philips Stadion until the summer of 2021.

Adds value to the team
“This is great news”, revealed head coach Mark van Bommel. “Luuk adds value to the team, both on and off the pitch. I am happy he has signed a new contract with us.” Director of football John de Jong is also delighted that Luuk de Jong, with fourteen Netherlands caps to his name, has extended his contract. “He is an experienced striker with awesome goal scoring prowess and is known for his work ethic.”

‘Like life here very much’
“I’ve never made it a secret that I would keep my options open, including the one from PSV. I like life here very much. I have spoken with our new head coach and the director of football and their plans and ambitions appeal to me”, explains Luuk de Jong. “The club have shown faith in me with this new contract. I feel appreciated here and I will enjoy making appearances for PSV for at least one more season.”

Key player
De Jong joined PSV in the summer of 2014 and has won the Eredivisie title in 2015, 2016 and 2018. He fought himself back into the starting line-up last season and made 28 league appearances, scoring twelve goals and delivering five assists. Luuk de Jong has developed into a key figure at PSV: he has scored 66 goals in 125 league appearances. 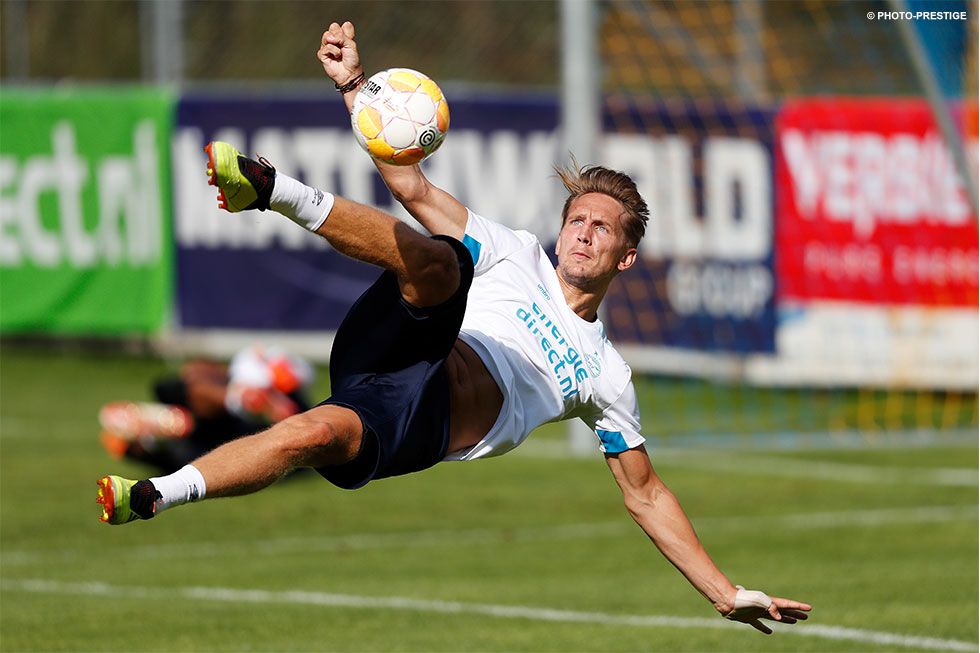