Mark van Bommel may win his first trophy in his first match in charge as PSV head coach in a competitive match, if his side succeed in seeing off Feyenoord and lift the Johan Cruyff Shield on Saturday. “Play one single match and win a prize. It looks simple, doesn’t it?

Win games
“Previewing Saturday’s clash at the KNVB headquarters in Zeist, Van Bommel referred to a statement made during pre-season when he told the media that winning matches is all that matters, whether it is a pre-season friendly or a league game. “So winning silverware just by winning one single game, it cannot be that difficult, can it?” , he said, with a bright smile.

Captain
PSV’s head coach confirmed at the press conference that Luuk de Jong, who accompanied his coach, will be wearing the captain’s armband this season. De Jong featured in four Dutch Super Cups and lifted the trophy just as many times. The striker hopes Saturday will not be any different. “We are really looking forward to the season’s curtain opener”, admitted De Jong. “Winning a prize feels good and will kickstart our season.” 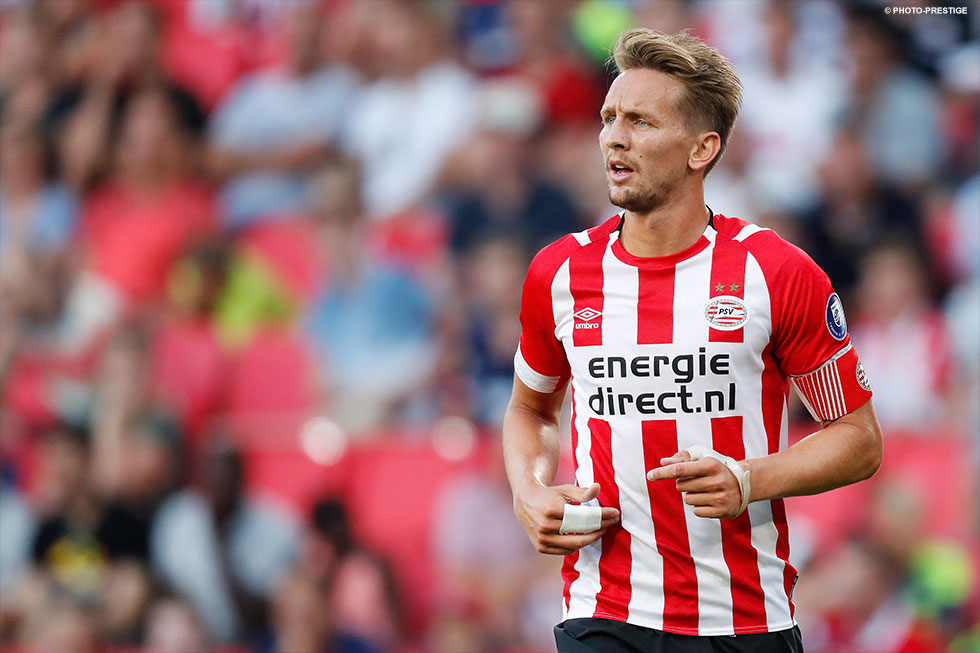 High-intensity playing style
PSV look to build on the fine results in pre-season against Galatasaray and Valencia. De Jong likes the high-intensity playing style introduced by Van Bommel. “We have a new head coach. I like his disciplinarian approach and the training sessions are fun. He wants to win games and so do I. It’s good to see us do things in a match that we practised in training. We try to be strong on the ball and dominate the game, as we did in pre-season at times.”

Progress
Van Bommel shared his captain’s views but refused to see Saturday’s game as an ultimate test ahead of the start of the new Eredivisie season. “Winning the Johan Cruyff Shield does not necessarily mean we are ready for the new campaign. We started practising a few weeks ago but have not reached the high level we aim at. We are making steady progress.”