Which PSV players are playing in the World Cup 2022?

Fourred-and-whiteMexicans
Érick Gutiérrez will join his Mexico team mates when they travel to Qatar. The PSV midfielder has been in outstanding form this season when he featured in almost every Eredivisie game. He will link up with former PSV stars Hirving Lozano (Napoli), Héctor Moreno (CF Monterrey) and Andrés Guardado (Real Betis). Mexico face Argentina, Saudi-Arabia and Poland in Group C. 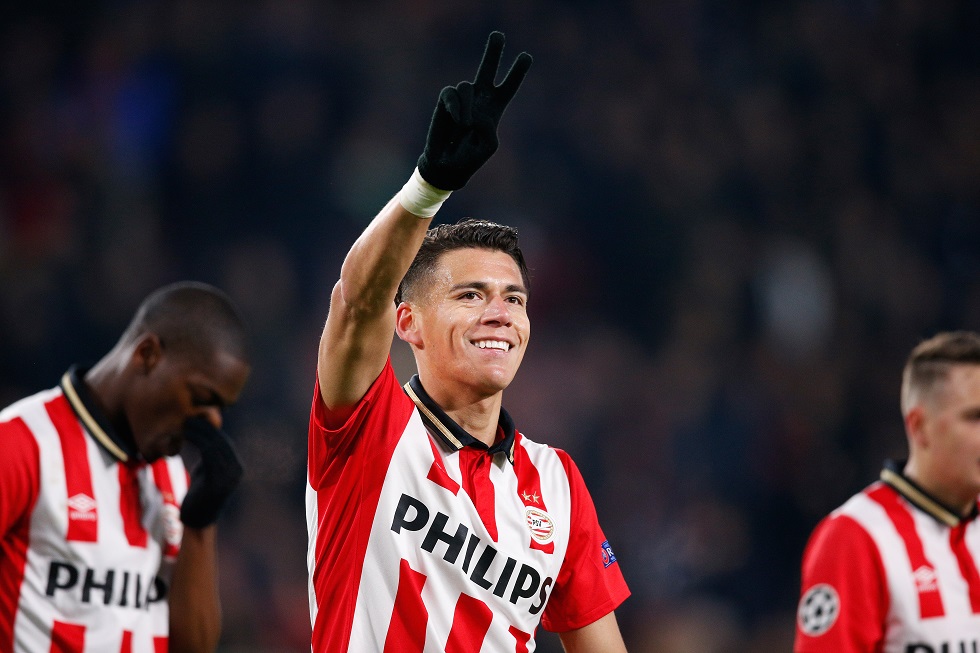 Weltmeister Götze is back …..
Former PSV player Mario Götze has been included in ‘die Mannschaft’ after he was last called up in 2017. The German football fans will never forget how he scored the winning goal in the 2014 World Cup final. Mario Götze was a key player at PSV and has become an important lynchpin in Eintracht Frankfurt’s midfield, both in the Bundesliga and in the Champions League.

…and Doan will also travel to Qatar
Just like Mario Götze, Ritsu Doan, who scored eleven goals for PSV last summer, made a move to the Bundesliga and he has been rewarded for a fine spell at Freiburg with a call-up to the Japan squad. Freiburg are sitting in second place in the Bundesliga. Japan will face Germany, Spain and Costa Rica in Group E. 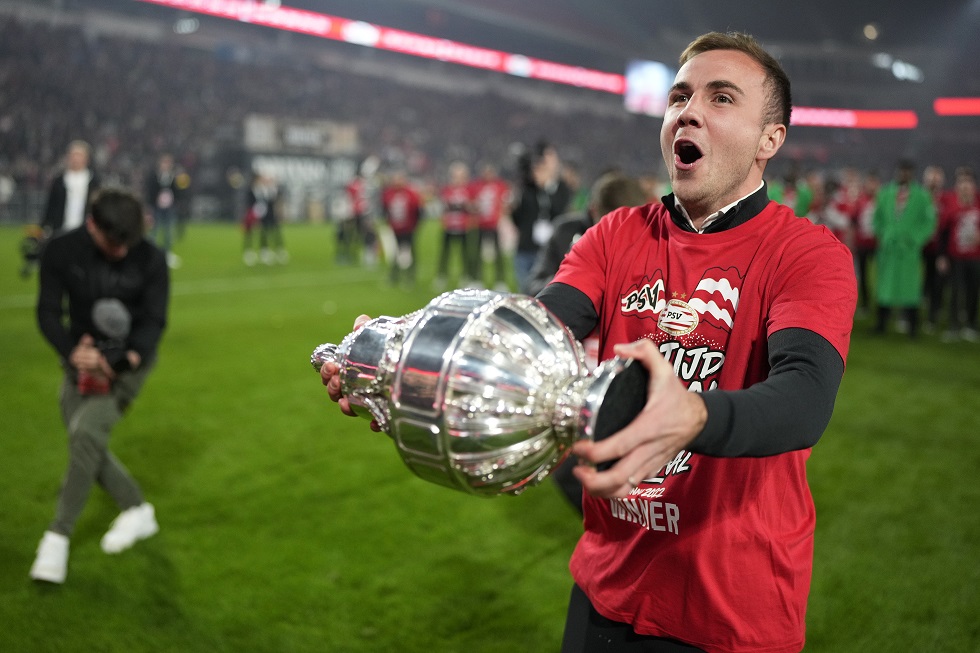 Hutchinson called up to Canada squad
The oldest former PSV player to represent his country is Atiba Hutchinson. The midfielder, who is all but 40, has been called up to the Canada World Cup squad. Hutchinson made his Canada debut in 2003 and has earned over 80 caps so far. He made as many as 116 appearances for PSV. 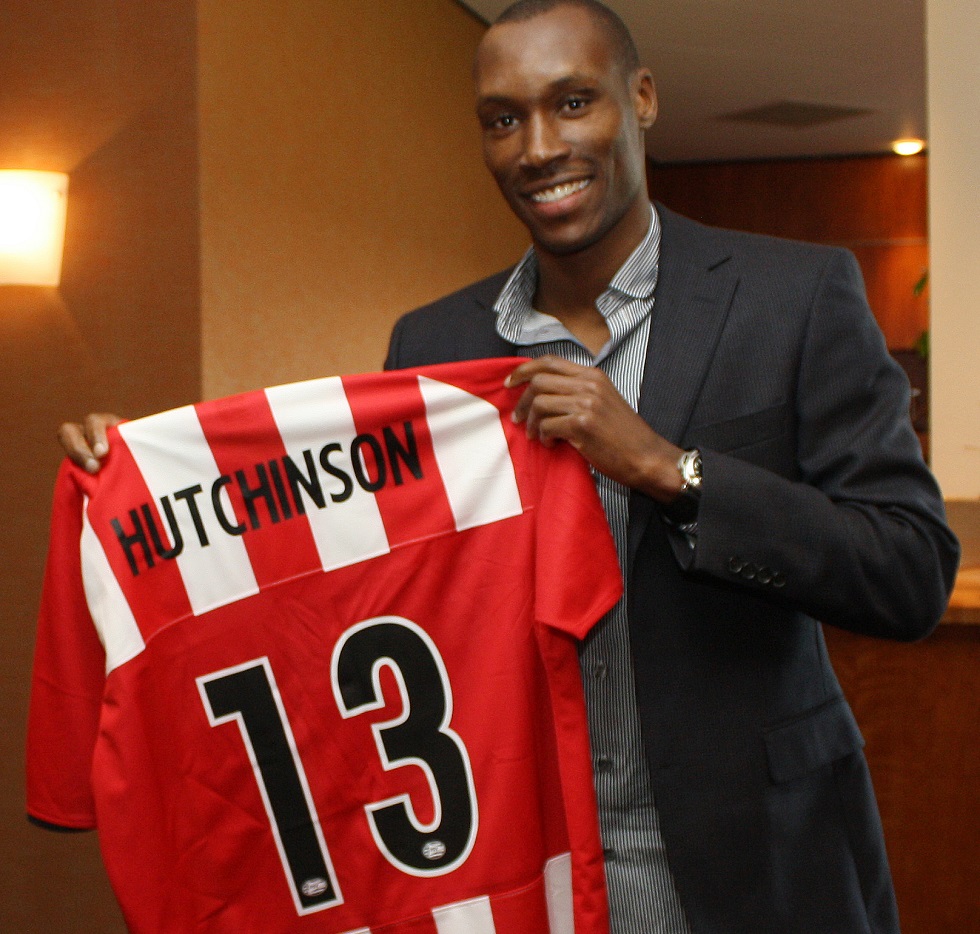