Van Ginkel
“It was by no means our best match, but we scored three wonderful goals”, said Marco van Ginkel. “AZ were comfortable on the ball while we were sloppy in possession at times. Boscagli’s stunning strike came out of the blue, so we were in a cheerful mood at half-time. Vertessen scored the second goal to seal victory. We then kept on pressing high on the pitch. We made several substitutions which worked out well. We have worked hard to claim the three points and have a good start to an important week.”

Schmidt
“I am happy with the result”, said Schmidt. “It was a tough game. AZ have shown they are a good team and we were made to work hard for our win. The hosts created some chances but our rearguard did a splendid job. Sometimes our defence lacks efficiency but not tonight.”

Substitutions
PSV head coach Roger Schmidt made use of the five-substitute rule and explained why he brought on five players early in the second half. “You never know how the players will react after the international break. They have travelled a lot, played two or three games and feel the fatigue. That’s why five players came off the bench. They were ready for the challenge and full of energy, which has paid off. We have a good squad depth and need all our players”, said Schmidt. 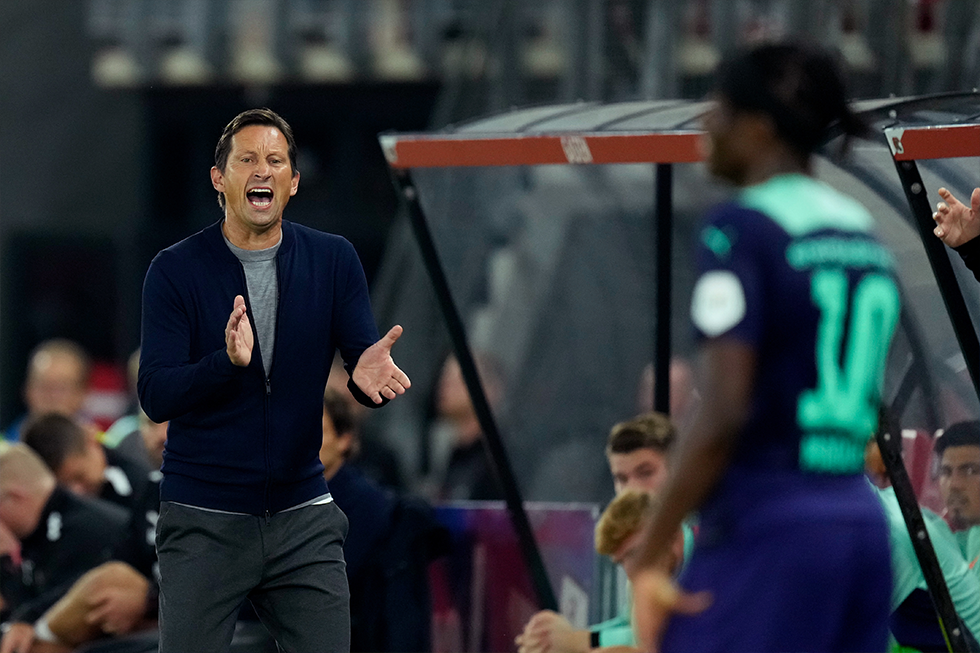