Sparta Rotterdam quickly need to collect points in order to avoid relegation from the Dutch top flight. PSV travel to Rotterdam tonight to play the Eredivisie’s bottom club at Het Kasteel, with a 19.45 kick-off. Phillip Cocu’s side won all of the last six league games, so they look favourites to extend their winning run, but Sparta coach Dick Advocaat may have different ideas.

Advocaat
Advocaat was appointed head coach at Sparta during the mid-winter break and ‘the little general’ hopes his side will be able to avoid the dreaded drop. Advocaat had two spells with PSV as head coach, 1994-1998 and 2012-2013. He won the Eredivisie title in Eindhoven in the 1996-97 season and the KNVB Cup following a 5-2 victory over Sparta. He also won the Dutch Super Cup twice, in 1996 and 1997. PSV won the Dutch Super Cup at the start of the 1996-97 season and finished the Eredivisie campaign in second place. PSV suffered a 2-1 defeat at the hands of AZ in the KNVB Cup final. 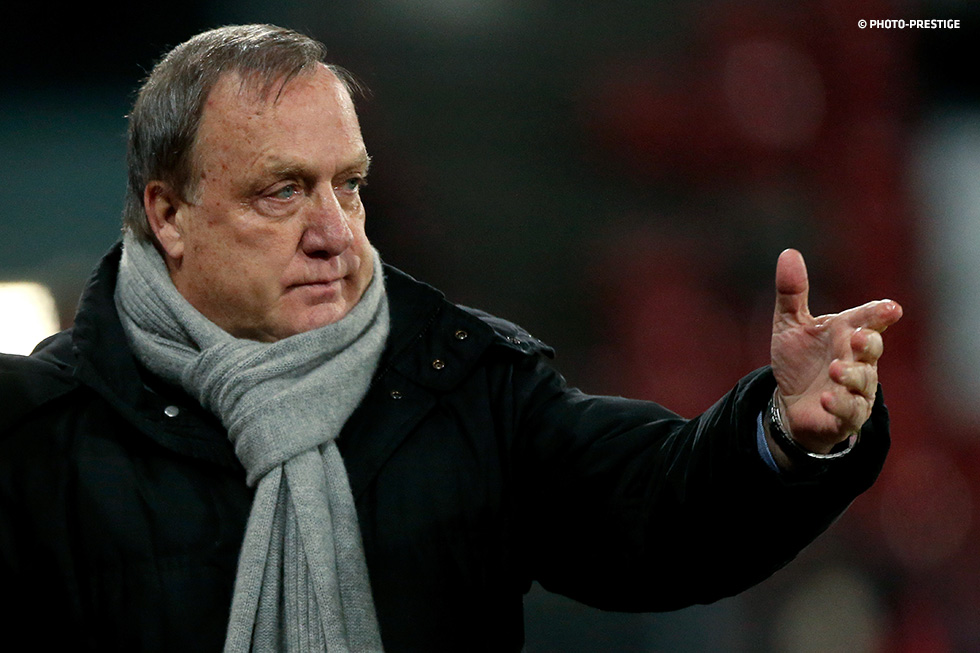 A good record on artificial turf
PSV only slipped to two defeats in their last 37 Eredivisie games on artificial turf (W29, D6, L2). They suffered defeat at Heracles Almelo and at PEC Zwolle on 13 September 2014 (3-1), but have not dropped any points this season against opponents from Rotterdam. They beat Excelsior twice, ran out winners against Feyenoord and earned all three points against Sparta Rotterdam in this season’s reverse fixture in the Philips Stadion. PSV suffered one defeat in their last nine games against clubs from Rotterdam. Feyenoord were the better team last season when they recorded a 2-1 win. PSV won all of their six games versus the three Eredivisie clubs from Rotterdam in the 2007/2008 season. PSV have won nineteen of their 22 league fixtures so far this season, equalling a club record set in the 2014/15, 1987/88 and the 1985/86 season. PSV also enjoyed a victory on matchday 23 of these three seasons and were crowned champions at the end of the campaign.

Sparta in search of goals
Sparta failed to find the back of the net in their last three games with PSV. The last Sparta player who got his name on the score sheet was Rydell Poepon, who scored a 93rd-minute equaliser for Sparta in their 1-1 draw with PSV in the Philips Stadion on 21 February 2010. Poepon also bagged a brace in Sparta’s 3-2 home defeat in that season’s reverse encounter. 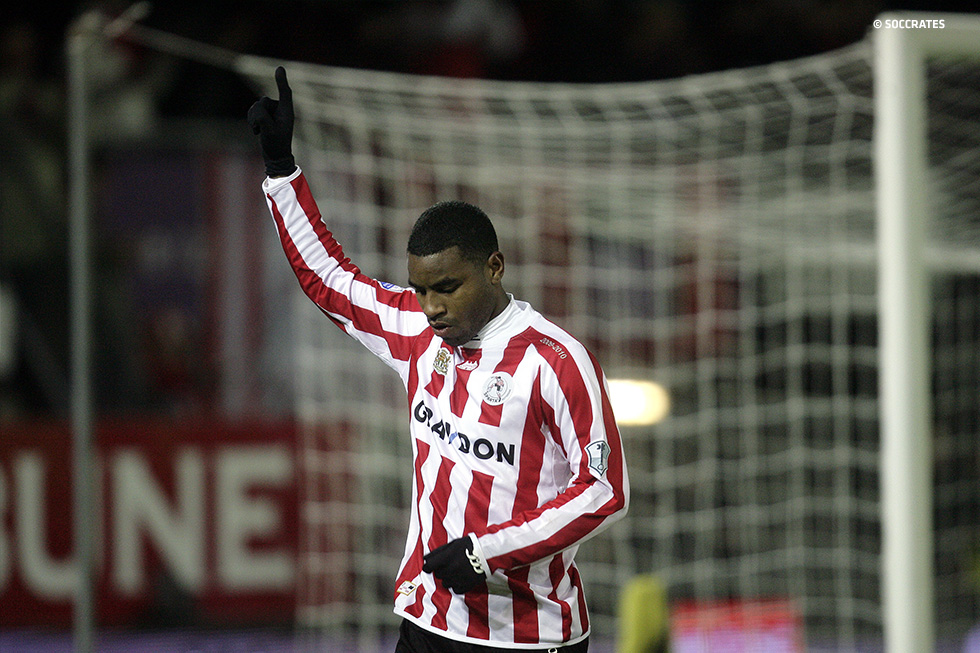 Giant killers
PSV last visited Het Kasteel to face Sparta as Eredivisie leaders on 11 February 2007 when they were held to a 1-1 draw. Haris Medunjanin’s strike for Sparta cancelled out Jason Culina’s opening goal. Last season, Sparta pulled off a 1-0 shock win over leaders Feyenoord. They last recorded a home win against PSV on home soil on 20 April 1991.