SC Cambuur too strong for PSV U21

PSV U21 slipped to a narrow 1-0 defeat against SC Cambuur at PSV Campus De Herdgang on Monday night. Peter Uneken’s team are now at the foot of the table, with four points from seven games.

Entertaining end-to-end affair
Both sides looked to create chances in an entertaining end to end affair. Richard Ledezma drove a shot straight at Cambuur keeper Sonny Stevens. His PSV U21 colleague Mike van de Meulenhof kept his side in the game, pulling off a string of fine saves. The visitors thought they had opened the scoring on the stroke of half-time but Chris Gloster made a late goal line clearance. HT: 0-0. 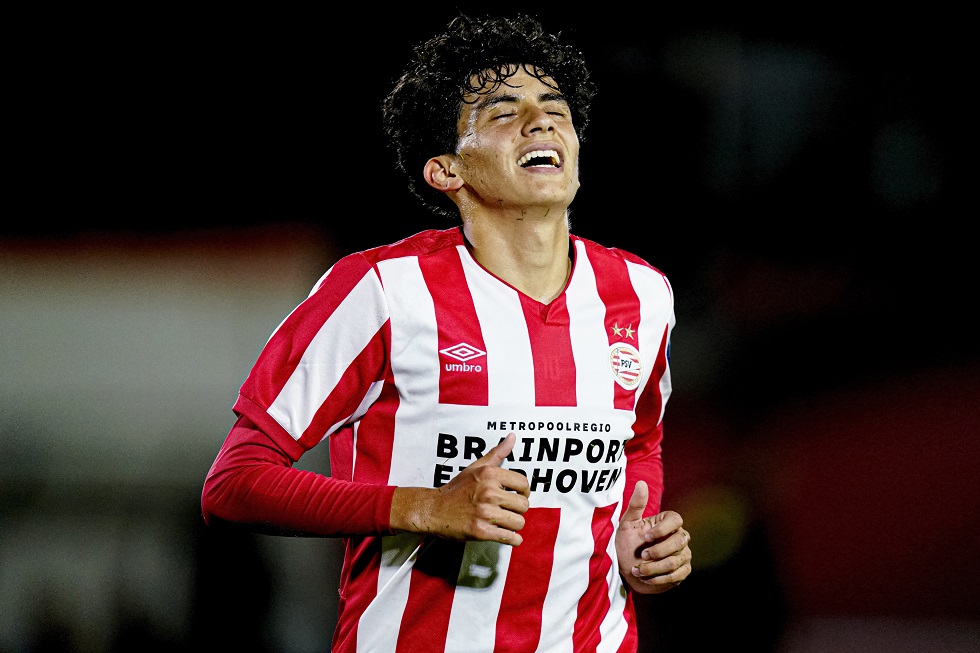 Cambuur down to ten men
The first chance after the break fell to Olivér Horvath but he could not find the back of the net. SC Cambuur were reduced to ten men on the hour mark when Robin Maulun was sent off for a wild challenge on Claudio Gomes. PSV U21 could not capitalise on their numerical advantage and Calvin Mac-Intosh gave ten-man Cambuur the lead on 67 minutes. Yorbe Vertessen came on as a substitute with fifteen minutes remaining to make his PSV U21 debut. Peter Uneken’s side looked to snatch a late equaliser but Claudio Gomes flashed his effort across the face of goal. PSV U21 will be back in league action on Friday when they make a trip to Rotterdam to face Excelsior.