From Almere to Eindhoven
Pablo Rosario, born and bred in Amsterdam, started his career with amateur club DWS. After having spent four seasons with the Ajax Academy, Rosario made a move to Almere City FC in 2014. He became an established member of their first team, scoring three goals in 34 appearances. The midfielder will join PSV U21 who play their final pre-season friendly on Friday.

‘Relish the challenge’
Rosario, as well as his PSV team mates Steven Bergwijn, Yanick van Osch, Jurich Carolina, Kenneth Paal, Laros Duarte and Sam Lammers, featured with the Netherlands U19 at the European Championship. He started every game in Germany. “When news spread that I was set to sign for PSV, the guys told me to join PSV straightaway”, said Rosario, speaking to .PSV TV. “It’s very nice I know some of my new team-mates. I am happy with his move forward in my career. I really relish the challenging of playing for PSV.” 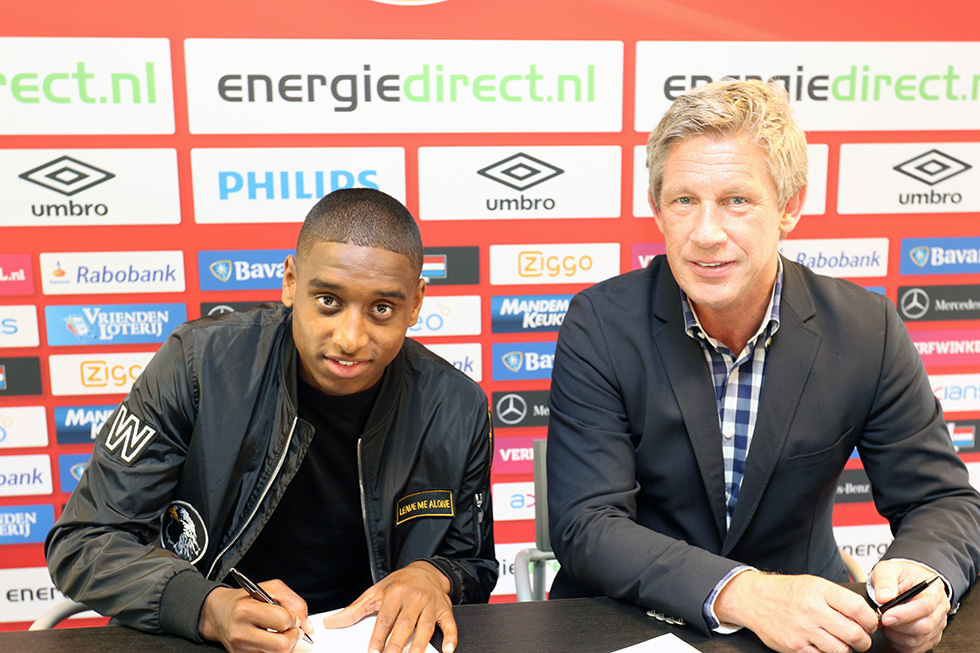