Ritsu Doan is a PSV player!

PSV can confirm that they have completed the signing of Ritsu Doan from FC Groningen on a five-year deal that will keep him at the Philips Stadion until the summer of 2024.

Delighted
PSV had already agreed a fee with FC Groningen for Doan’s transfer. The Japanese international is delighted to be a PSV player. “It’s an honour to be joining one of the biggest clubs in the Netherlands. PSV are title contenders. I want to clinch the Eredivisie title. It is my aim to become a good team player in Eindhoven. Scoring goals and providing assist is not enough”, said the attacking versatile forward, who passed his medical with PSV. 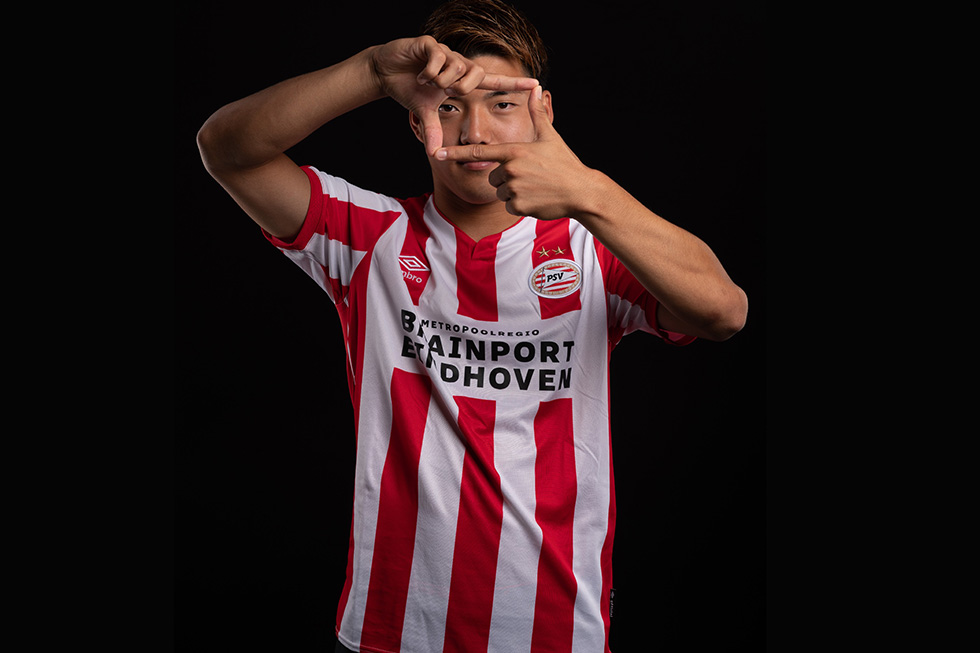 Youngest debutant in Japan
Doan started his career in Japan with J1 League club Gamba Osaka in 2015. He made his debut in the Japanese top flight at the age of sixteen, and became the youngest debutant ever in Japanese professional football. He joined FC Groningen on a loan deal in 2017. He scored nine goals in 29 appearances in his first Eredivisie season, after which FC Groningen completed the permanent signing of the Japanese star on a three-year contract. Doan scored six more league goals in 32 league appearances before he received his first call-up from the Japan national team. He has played fifteen international games for Japan so far, scoring three goals in the process. 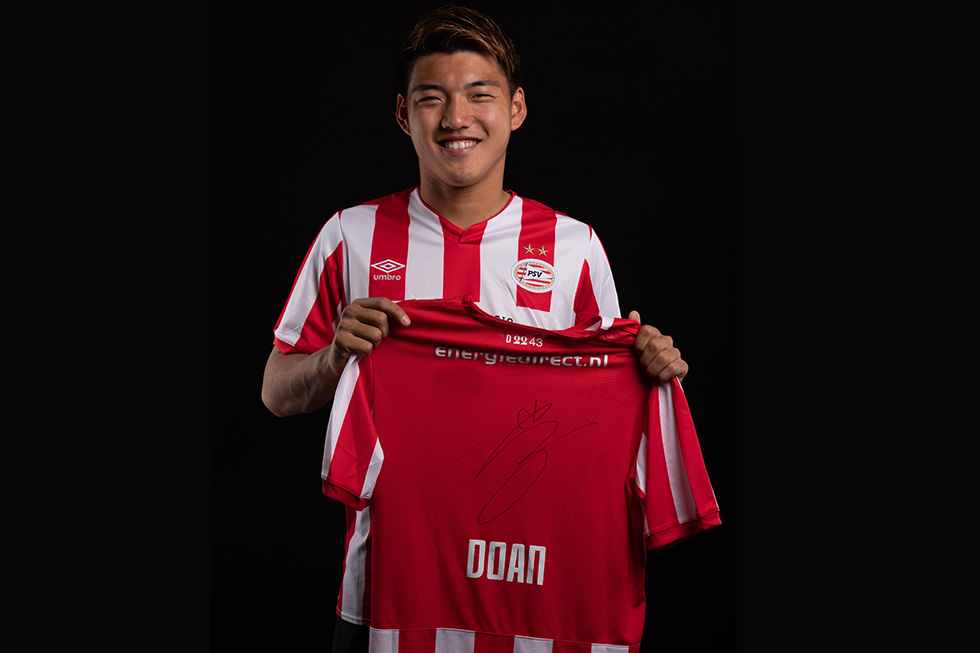 Doan will be officially unveiled as a PSV player to the media later this week. PSV legend Willy van der Kuijlen will present him with his first PSV shirt.