PSV have strengthened their squad by completing the signing of the experienced full left-back Ricardo Rodriguez. On Thursday evening, the 27-year-old, who has won 71 caps for Switzerland, put pen to paper on a loan deal that will keep him at PSV until the end of the season.

AC Milan
Ricardo Rodriguez, who was born in Switzerland to a Spanish father and a Chilean mother, joins PSV on loan from AC Milan. He made a move from Vlf Wolfsburg, where he proved himself as one of the most complete left-backs, to AC Milan in the 2017/18 season. Rodriguez made over 180 appearances in Germany and started almost 100 matches for AC Milan. Rodriguez made five appearances for the Rossoneri this season and today a deal with the Swiss left back was agreed with PSV.

Fifth Swiss player
Following in the footsteps of Jacques Roomberg, Toni Alleman (1963/64), Johann Vogel (1999/2005)  and Johan Vonlanthen (2003/05 season), Rodriguez, who was named the 2014 Swiss Footballer of the Year, Rodriguez is the fifth Swiss player who will wear the PSV shirt. With over 200 appearances in all competitions in six seasons in Eindhoven, Johann Vogel was one of PSV’s most consistent players before he made a move to AC Milan. 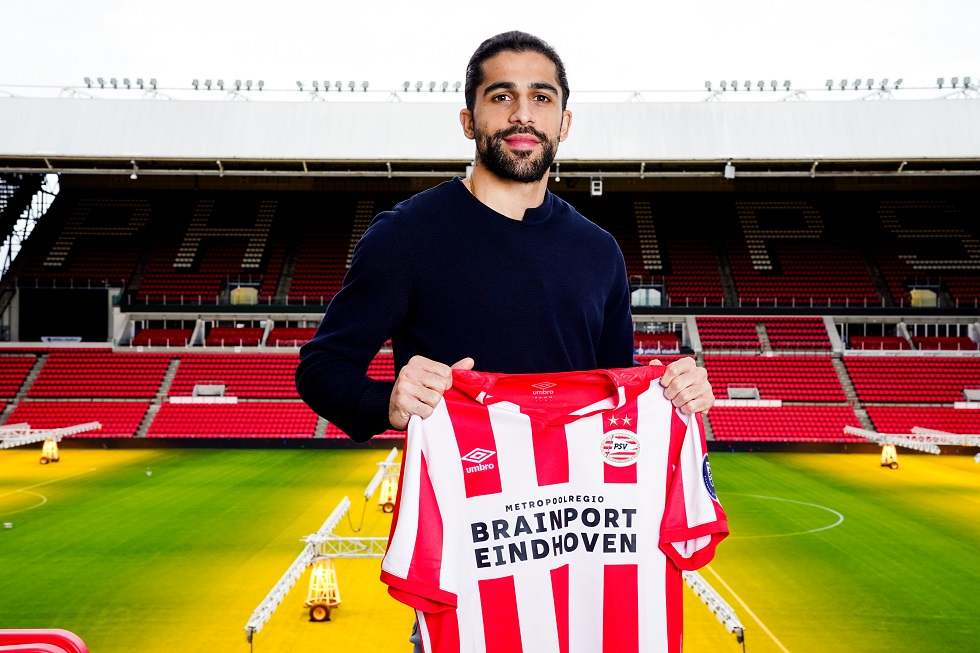