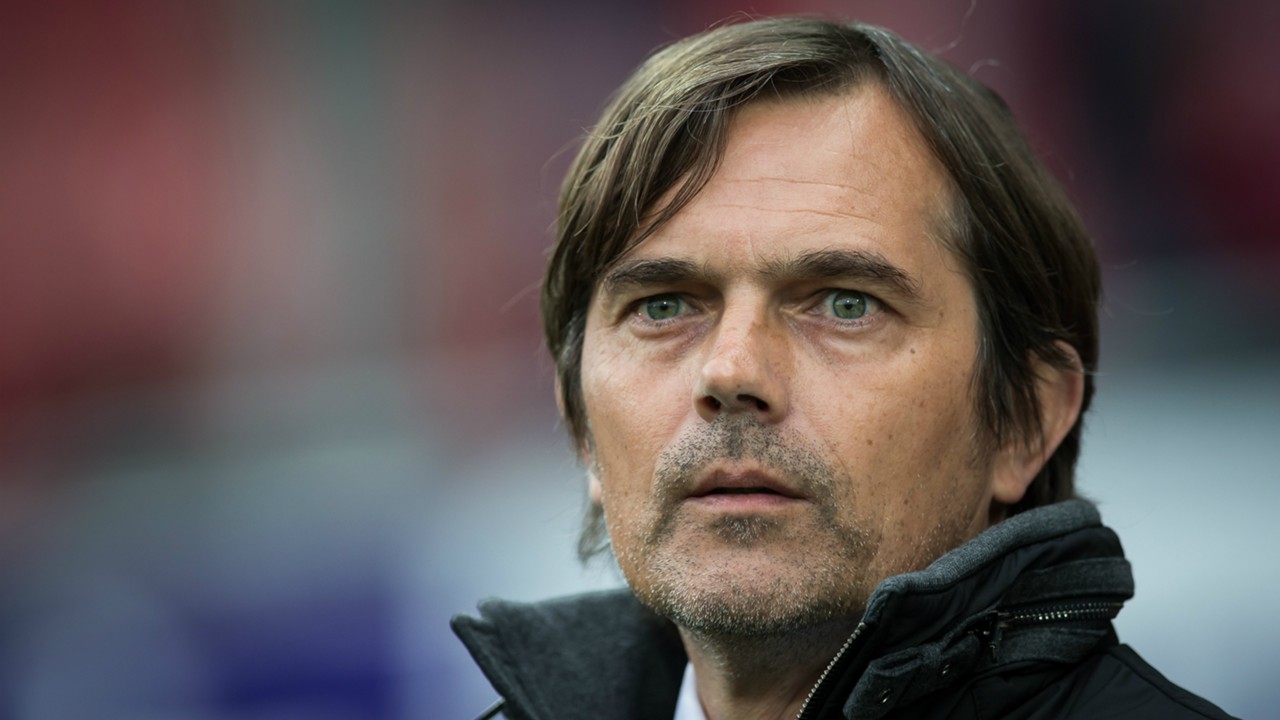 Phillip Cocu faced the media at De Herdgang training ground on Friday afternoon, ahead of Saturday’s clash at home to ADO Den Haag. PSV’s head coach wants his team to make amends for dropping points at Ajax and FC Groningen by putting on a sparkling display against ADO Den Haag. Cocu urged the faithful PSV fans to play their part as well. “We can get fans vocal by playing on the front foot.”

“We need a win to make amends”
PSV’s head coach first briefly looked back at the match against Ajax and Wednesday’s clash at FC Groningen. “You can always lose a big game but we expected to return to winning ways when we faced FC Groningen. We actually performed much better than we did against Ajax but of course we were very disappointed to concede a last-gasp goal. We have been lucky this season a couple of times, snatching a win ourselves in the dying seconds, but this time we dropped two massive points in added time. So we need a win on Saturday to make amends.”

“ADO name an experienced side”
ADO Den Haag will feel confident after earning a 3-2 win over Roda JC Kerkrade on their last outing. “ADO Den Haag will name an experienced squad and their latest results have put them in good stead for Saturday’s meeting with PSV. They have nothing to lose, believe in their own strength  and will play their own game.”

Support
Cocu wants his team to go out and inspire the supporters. “We need the fans. They can get us over the line and help the team secure three points. We want to make amends for dropping points lately by putting on a sparkling display.”