PSV and Sporting CP meet for the first time in the Philips Stadion tonight when they kick off their Europa League Group D campaign. Meet tonight’s opponents.

Previous meetings
PSV have never faced Sporting before in a competitive game but they played a friendly against their Portuguese European campaigners in 2008. Stijn Wuytens scored a goal to salvage a 1-1 draw. PSV also met Sporting in a friendly in 2016. Luuk de Jong bagged a brace and Jürgen Locadia, Adam Maher and Jorrit Hendrix scored a goal to secure a 5-0 victory. So Hendrix has already opening his PSV scoring account against Sporting.

Bruma
Some PSV players have history with Sporting. Winger Bruma started his career with Sporting, graduating from the club's academy to the first team . Former PSV players Stijn Schaars and Santiago Arias made a move from the green and whites to PSV, while Zakaria Labyad  completed a transfer from Eindhoven to Lisbon. Stan Valckx left PSV for Sporting CP in the nineties of the former century. He was named player of the year in his first season in Portugal. 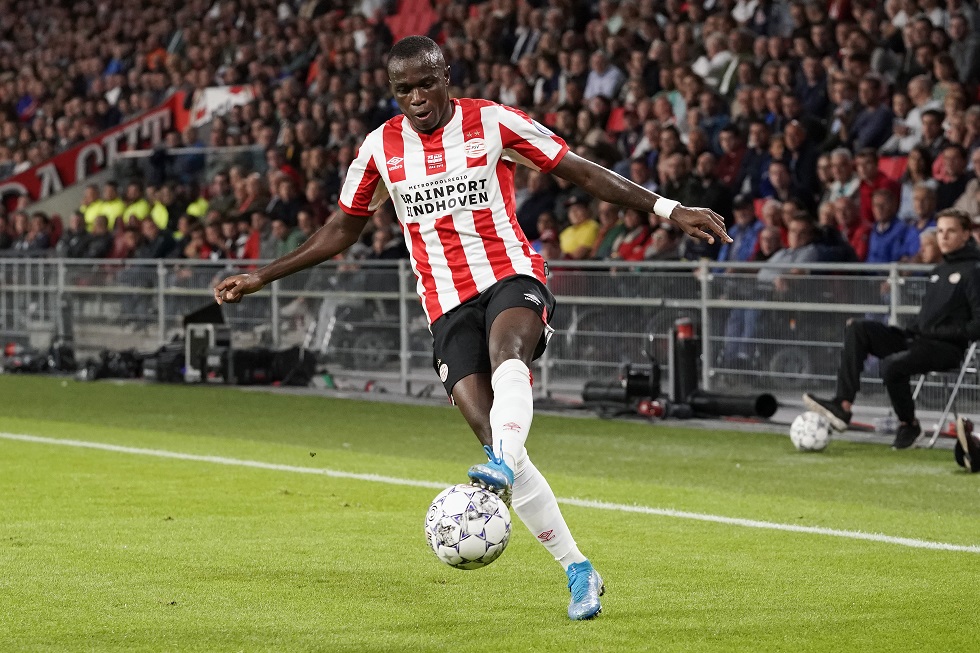 PSV's Bruma has history with Sporting

Europa League
PSV last competed in the Europa League group stages in the 2014/15 season. They also met a Portuguese side at home in their first Group match. Luuk de Jong converted a penalty in PSV’s 1-0 victory against Estoril. PSV finished second in their group to reach the knockout stages and bowed out of the tournament after defeat against Zenit Sint-Petersburg.

Stadium and supporters
Although PSV have never met Sporting before, but are familiar with their stadium. They played a friendly in Sporting home ground in Lisbon in 2008 while the Dutch national team suffered a 2-1 defeat against Euro 2004 hosts Portugal in the Estádio José Alvalade, with a capacity of 50, 466.

Bruno Fernandes
Sporting qualified for the Europa League group stages after a third-place finish in the Portuguese Liga last season. They also reached the UEFA Europa League round of 32, where they were knocked out by Villarreal. Sporting are currently sitting fifth in the Liga NOS with eight points from five games. They drew 1-1 with Boavista on their last outing. Bruno Fernandes is their player to watch. The Portuguese midfielder scored three goals in five matches and has four assists to his name.

Referee
Referee Ivan Kružliak  from Slovakia has been selected to officiate the game in the Philips Stadium. Kick-off is at 18.55. 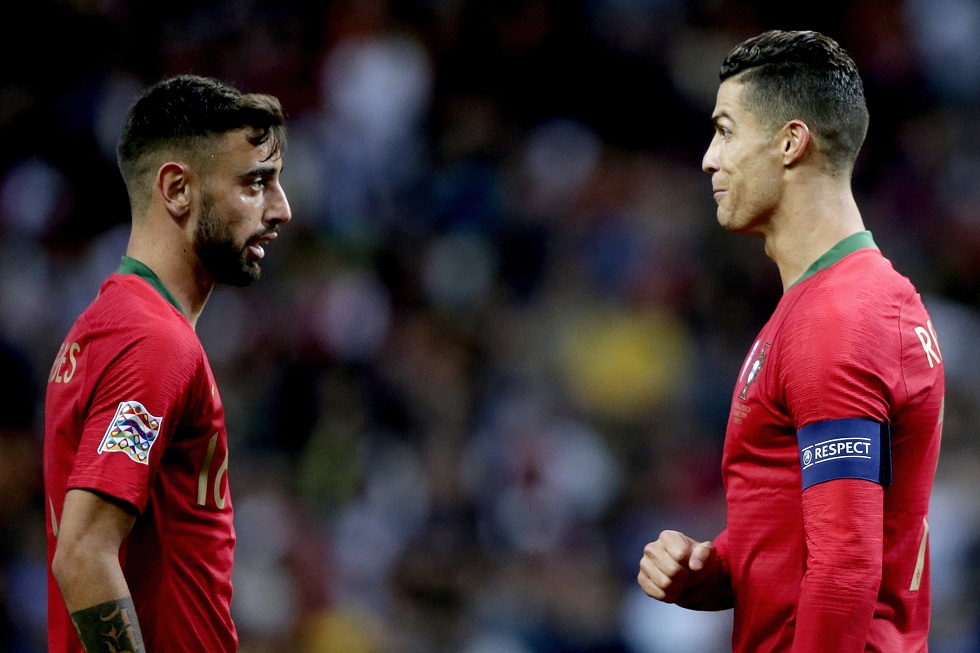