PSV face AZ for the fourth time in the history of the Eredivisie for the season's opener. A preview.

Home ties in season's opener
So PSV met AZ three times before in round one of the Eredivisie campaign. AZ ran out winners in their home games against PSV in the 1978/79 and 2012/13 seasons. PSV recorded a 3-1 win over AZ in the Philips Stadion in the opening game of the 1978/79 season. PSV usually play an away game at the start of the new season. They do not cherish too fond memories of the last time they were handed a home tie as they were held to a 3-3 draw by VVV-Venlo in the opening game of the 2009/10 season. PSV last suffered a home defeat on the first match day on 15 August 1971 with a 0-2 defeat against MVV. 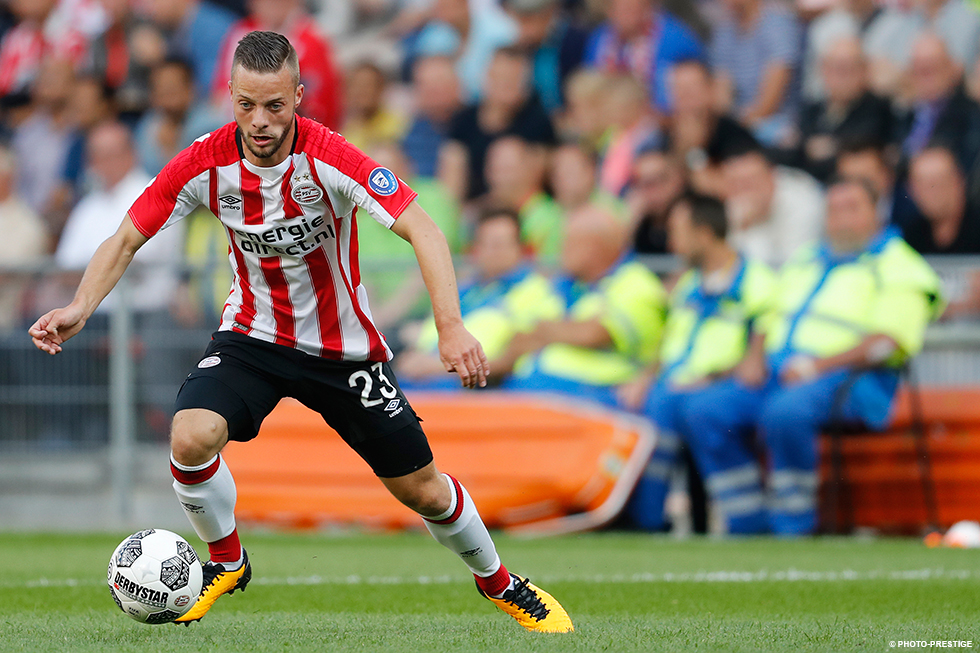 Luckassen suspended
PSV will be without defender Derrick Luckassen when they pay host to AZ. Luckassen serves a one-day match for bookings he received with his former club AZ last season.