PSV got their Eredivisie campaign off to a winning start with a 2-1 victory at FC Utrecht last week. They play host to AZ at the Philips Stadion on Sunday in round two of the 2016/17 season. Will PSV continue their winning streak? A look ahead to PSV’s first home game of the new season, with some facts and figures. 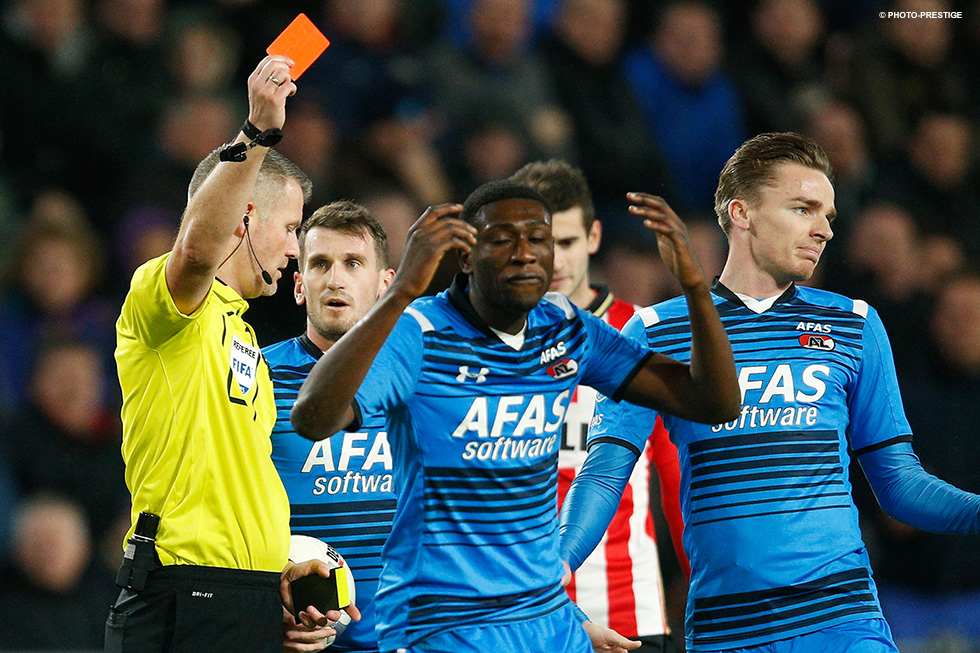 Luuk de Jong
Luuk de Jong got his name on the score sheet eight times out of ten league fixtures with AZ. He struck twice in PSV’s home game against the Alkmaar outfit last year. 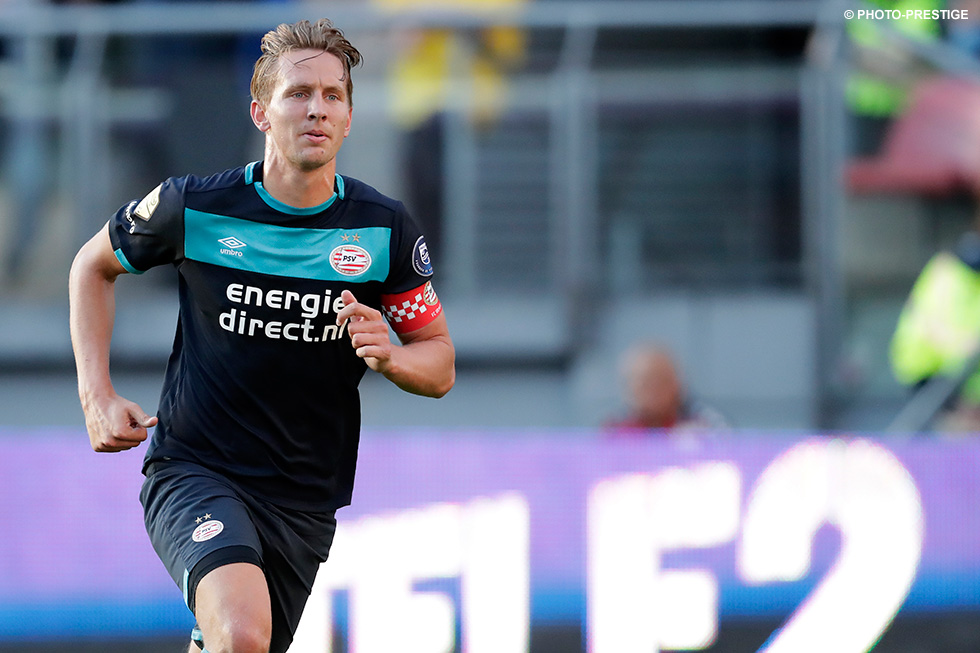 De Jong struck twice against AZ last season but has not yet found the back of the net in the current campaign.

AZ drew 2-2 in their opening game
AZ shared the points with sc Heerenveen in a 2-2 draw in last weekend’s opening game of the season. Stijn Schaars, who joined sc Heerenveen from PSV on a free transfer, scored an equaliser from a free kick.

Locadia and Hendrix
Jürgen Locadia has made 99 Eredivisie appearances for PSV so far. He played 100 matches in all competitions, one of them for PSV U21. If Jorrit Hendrix is handed  a start against AZ, he will make his 100th league appearance for PSV. 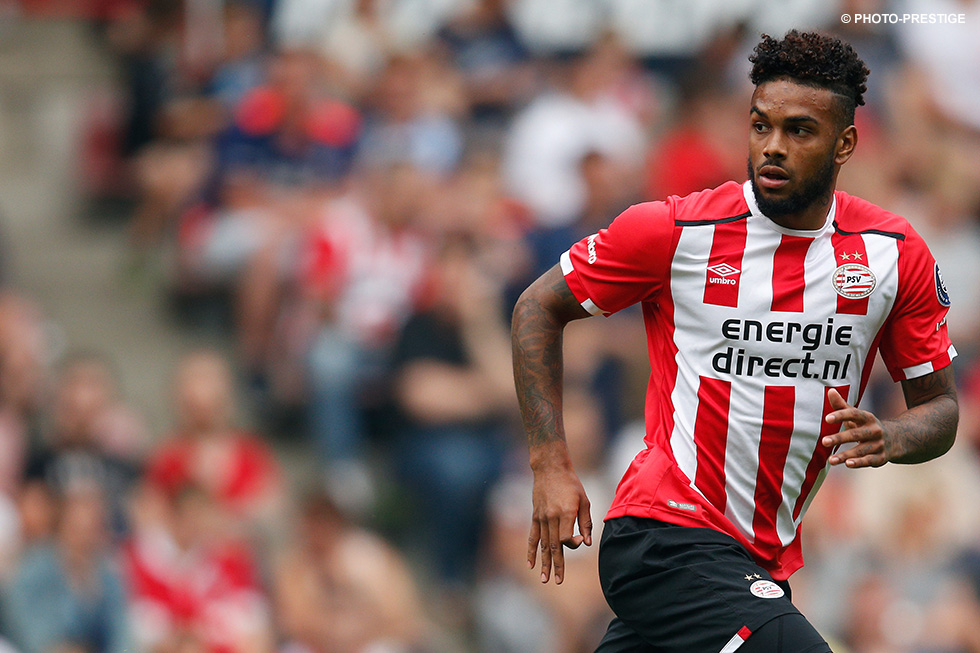 Will Locadia make his 100th league appearance against AZ?