PSV look to get their season back on track when they host Fortuna Sittard in the Philips Stadion on Saturday night. Mark van Bommel guided his team to a resounding 5-0 win in last season’s corresponding encounter.

Unbeaten at home
Fortuna Sittard never enjoyed a victory in the Philips Stadion before. They suffered 17 defeats and drew three matches in Eindhoven. PSV won 12 of their last 13 home games against Fortuna Sittard and were held to a 1-1 draw in 1999.

Gakpo scored wonder strike
Last season’s game was one that Cody Gakpo will always remember. He had been brought on as a substitute in the Dutch league twice before in the closing stages but played 45 minutes in the 5-0 win over Fortuna Sittard. He repaid Mark van Bommel’s faith in him with an assist and his first Eredivisie goal, a wonder strike from the edge of the penalty area.

Not on-form
PSV, with only one win in their last nine games, are not on-form. Mark van Bommel’s team are sitting third in the table, with 28 points. Fortuna Sittard are in 15th place with 15 points. PSV’s top scorer Donyell Malen, who netted 10 goals, and winger Steven Bergwijn, who has 7 assists to his name, are fit and raring to go. Referee Allard Lindhout has been chosen to take charge of the game. Kick-off in the Philips Stadion is at 19.45. 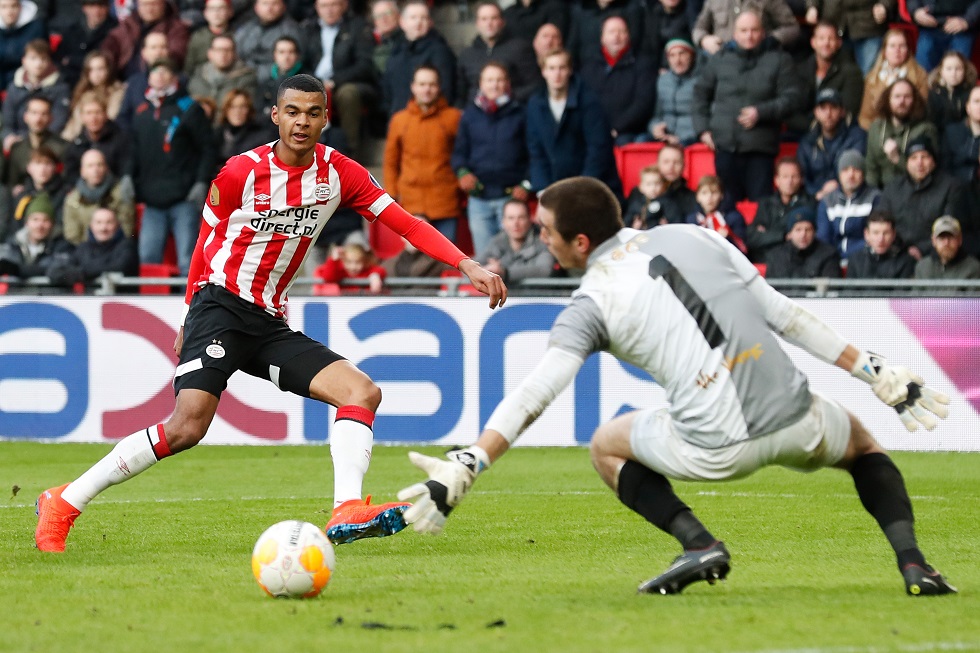