PSV U21 have won the first Jupiler League period title after a 1-1 draw with RKC in Waalwijk on Friday night. Pascal Jansen’s team are top of the table, with 21 points from nine games, a tremendous achievement!

A bright start
PSV U21 had only one mission when they made the trip to Waalwijk: win the first period title. They started brightly and were close to scoring the opening goal on nine minutes when Poulsen rattled the post. Seven minutes later RKC goalkeeper Williams somehow managed to push Lammers’ header away. The hosts gradually found their rhythm and had some chances. PSV U21 goalkeeper Hidde Jurjus pulled off a great save in the 30th minute to keep his team in the game. It was still goalless after a lively first-half. 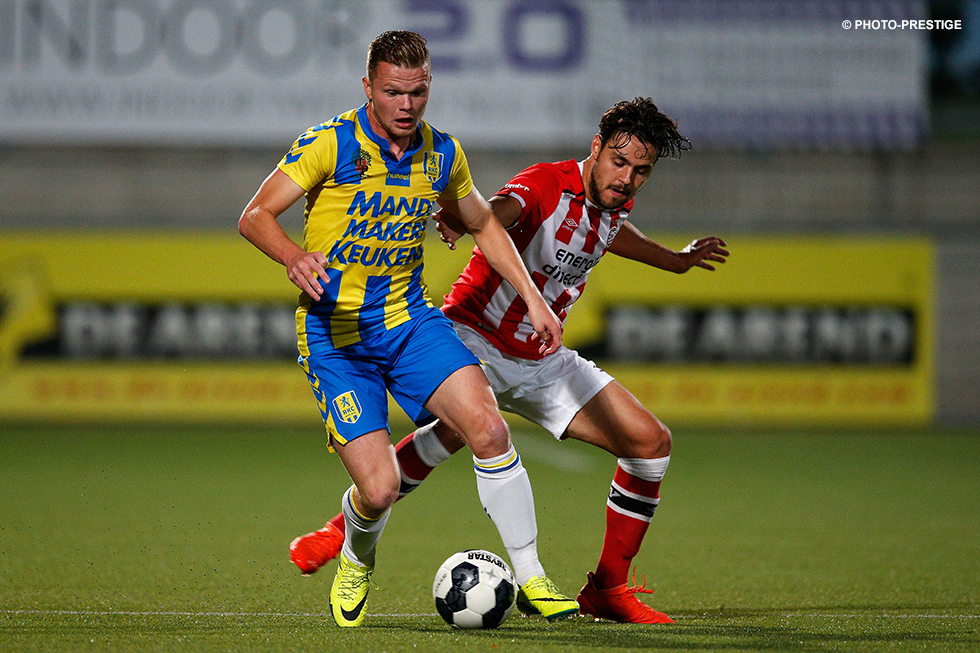 Period title!
PSV U21 took control after the break. Williams made a save to deny Lammers one minute into the second half. PSV were the better team but did not create any chances of note, yet made the breakthrough in the 68th minute. Sam Lammers controlled the ball well before firing home an angled drive into the top corner of the net: 0-1. Jurjus was called into action when the home side went in search of an equaliser and he made his second great save of the match. With five minutes remaining, RKC Waalwijk were back on level terms. Defender Van Bruggen handled the ball with his arm and referee Manschot pointed to the spot and Langendijk converted the penalty: 1-1. VVV-Venlo have booked a spot in the play-offs after favourites NAC Breda suffered a 2-1 defeat at FC Volendam. 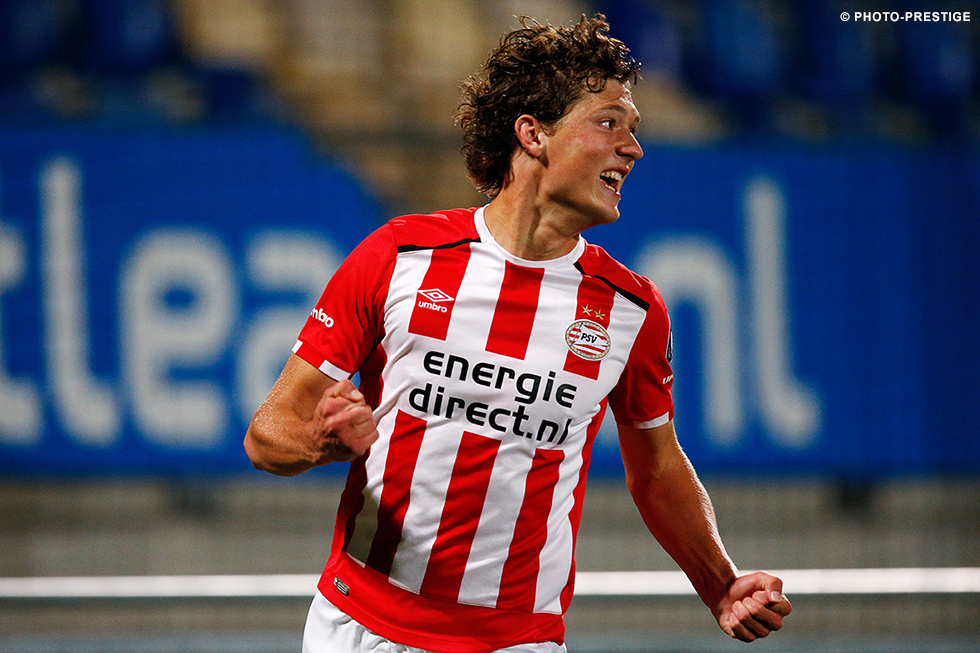 PSV U21 are on top of the Jupiler League table after nine game and win the Bronze Bull. Well done. Congratulations, lads! 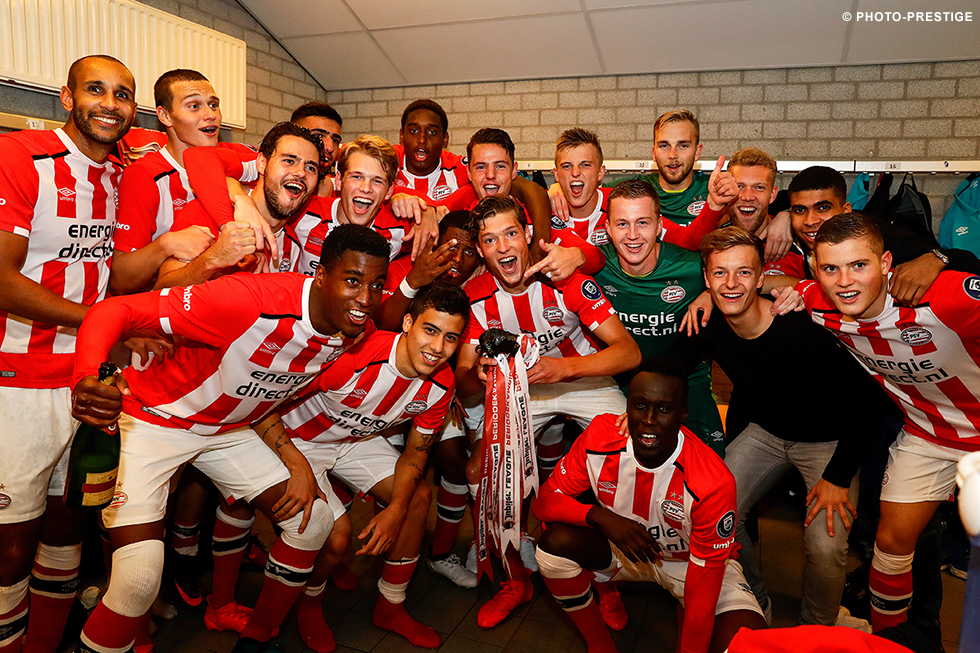