Piroe and Gakpo struck twice as PSV U21 came out 5-3 winners at RKC Waalwijk on Friday evening.

PSV score four first-half goals
PSV U21 had a dream start in the Mandemakers Stadion. Cody Gakpo,, who started against RKC Waalwijk in a KNVB Beker tie, opened the scoring on six minutes. Seys levelled the score for the hosts in the 15th minute but Dennis Haar’s side were on top again two minutes later. Dirk Abels sent a long ball into the path of Jordan Teze. The right back sent in a sweet cross and Joël Piroe was on hand to tap home: 1-2.  Lundqvist converted a penalty on 31 minutes and PSV enjoyed a three-goal advantage when Gakpo volleyed home his second goal of the night. HT: 1-4 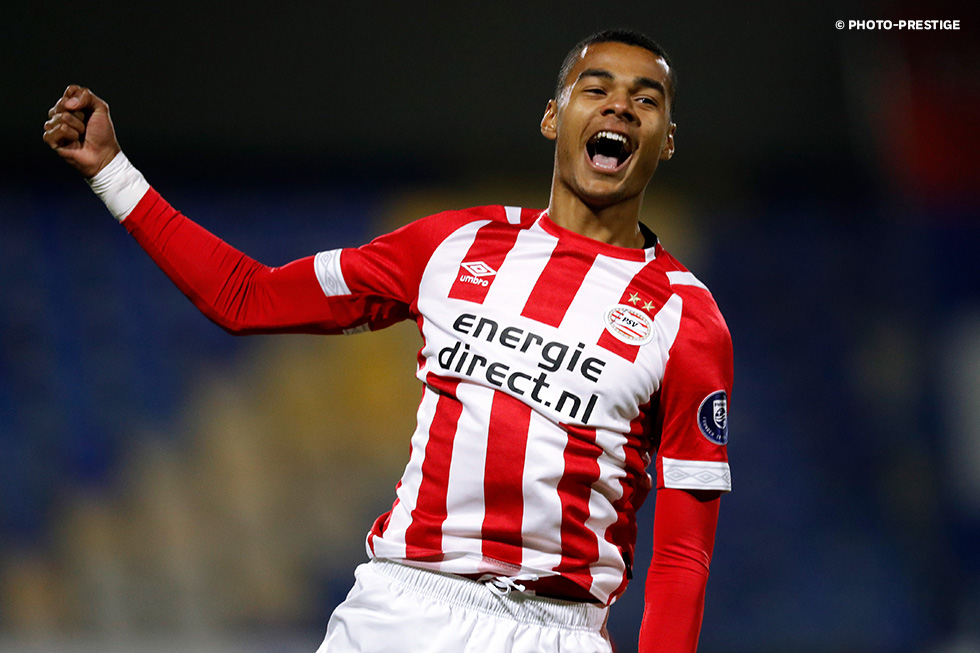 Goals galore
The second half brought a bit of a goalfest. The hosts won a penalty seven minutes into the second half which Yanick van Osch saved but PSV U21’s goalkeeper could not stop the rebound: 2-4.  Piroe restored a three-goal advantage with a fabulous strike from the edge of the penalty area only one  minute later. Hansson scored the last goal of the match, reducing the deficit to 3-5 with eight minutes remaining.