Compact defences
PSV U21 and MVV played a compact defence in an evenly fought-out game. The defenders kept the attackers at arm’s length for much of the game, restricting them to precious few clear chances. The first chance of the game fell to Jordan Teze, but the right back was off target with his shot form inside the box. Bonifazi broke the deadlock for the visitors, tapping home the opening goal from close range in the 40th minute. 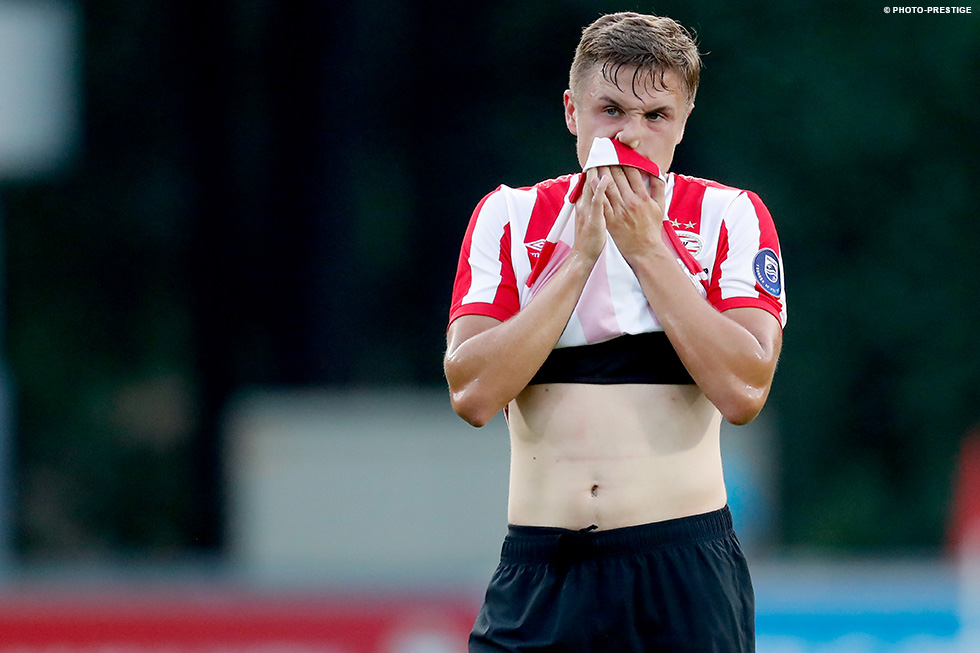 Madueke makes PSV U21 debut
Richard Ledezma found the back of the net for PSV U21 straight after the break but the American had his goal disallowed for offside. Fellow striker up front Sekou Sidibé had a chance to level but the Belgian sent his effort wide. PSV U21 pushed forward in search of an equaliser but could not create any clear-cut chances in the closing stages. Madueke came on for Catic on 64 minutes. PSV U21, one point from three games, will be back in league action next Friday when they take on their FC Utrecht counterparts.