PSV U21 returned to winning ways

After four games without a win, PSV U21 returned to winning ways. Goalkeeper Luuk Koopmans made his long-awaited return to action on Friday night in PSVU21’s 2-1 victory against FC Volendam.

Koopmans returned to action, Malen scored ninth goal of the season
Luuk Koopmans made his comeback to action after having been on the sidelines since 28 April 2017. Five minutes were on the clock when Stroo was played clean through. Koopmans kept his cool and made a vital save to deny the FC Volendam striker. The opening goal was scored at the other end. Marcel Ritzmaier set up Donyell Malen, who delivered a clinical finish to beat the FC Volendam keeper for a 1-0 lead after eight minutes. Malen took his goal scoring tally for the season to nine. Malen got a fine chance to double PSV U21’s lead but he slipped and sent his effort over the bar. HT: 1-0. 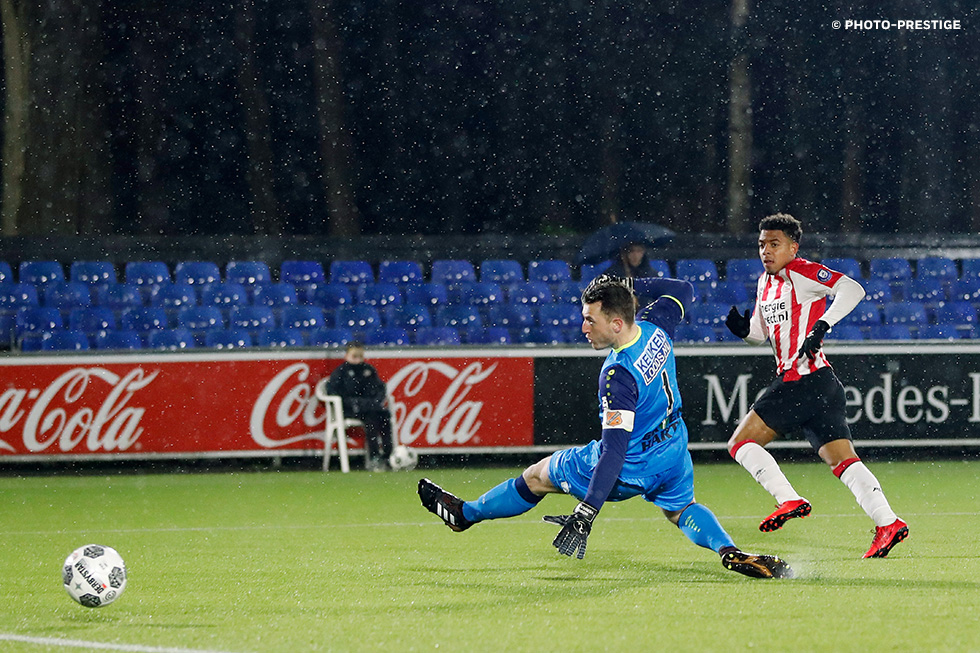 Evers sent off
The second half continued in more or less the same vein, with end-to-end stuff but few chances. PSV U21 took a two-goal cushion on 56 minutes. Marcel Ritzmaier sent in an inviting cross. The ball was flicked on by defender Jordan Teze and Matthias Verreth headed into the empty net: 2-0. The visitors were reduced to ten men in the 67th minute when Evers was shown a second yellow card and sent off. Tol reduced the deficit for ten-man FC Volendam with five minutes remaining. PSV U21 held on for a 2-1 victory. 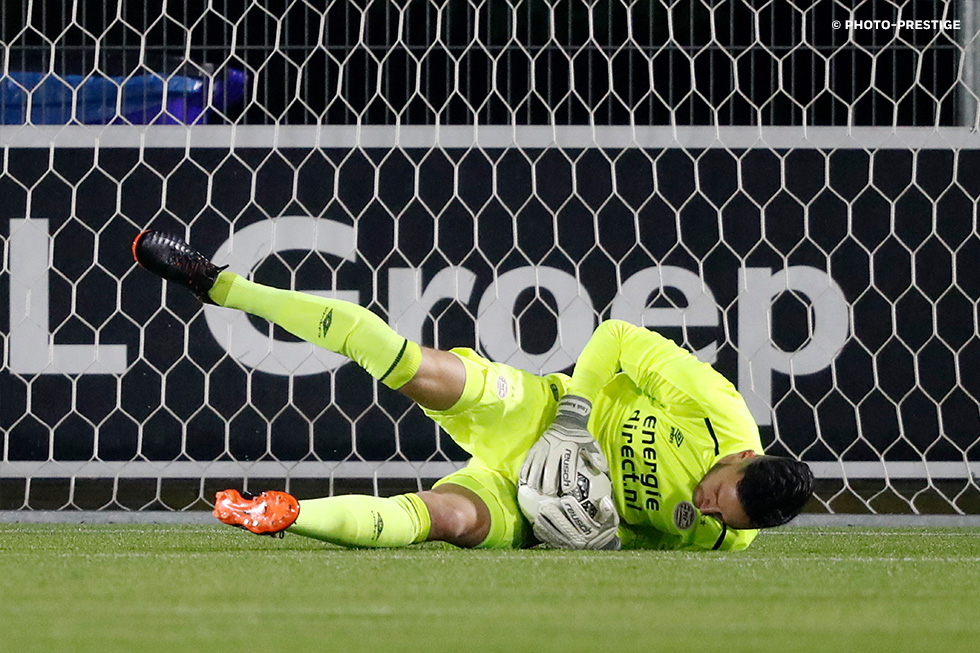