PSV U21 open season with a win

PSV U21 opened the new Keuken Kampioen Divisie season with a 2-1 victory against FC Eindhoven at De Herdgang training facilities. Zakaria Aboukhlal marked his debut on Friday evening with an absolute cracker of a goal.

Aboukhlal scored a cracker of a goal
Van der Heyden headed home on eight minutes to put the visitors 1-0 up. Zakaria Aboukhlal. who made his PSV U21 debut, had a chance to level the score some minutes later. The winger was one-on-one with Ruud Swinkels but the FC Eindhoven goalkeeper pulled off a save to deny him. Yet it was 1-1 when the half-time whistle went, Aboukhlal unleashed a powerful, unstoppable shot that sailed into the top corner of the net, via the aid of a slight deflection off a defender. 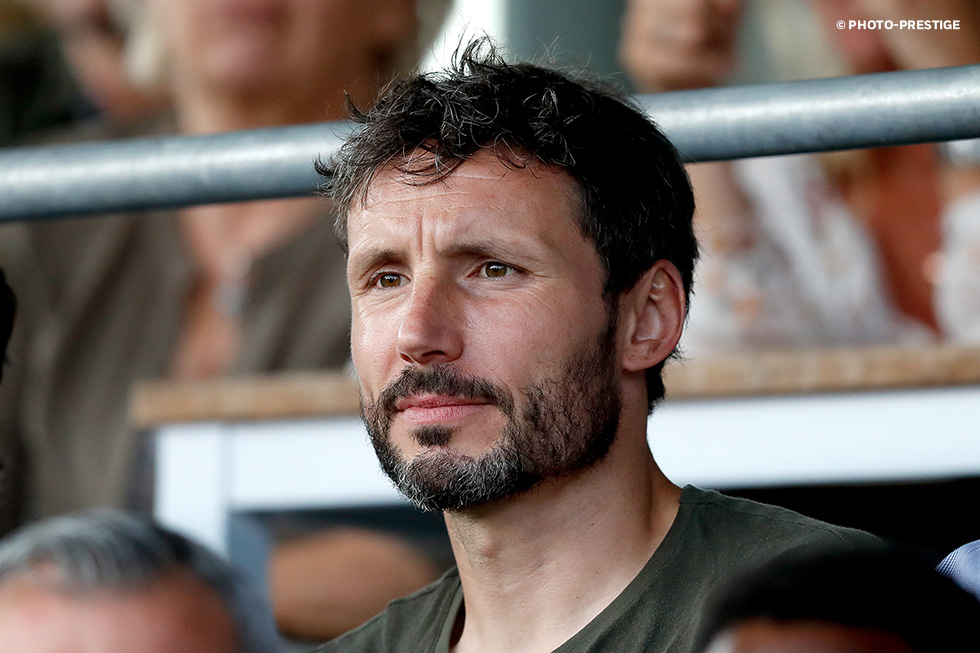 Abels provided wonderful assist
PSV U21 went ahead in the 57th minute with another cracker of a goal. Dirk Abels provided the wonderful assist for Jordan Teze, who joined the attack on the right wing.  The right back cut into the box before hammering the ball into the top corner: 2-1. It was one of the highlights in a second half with few chances. Elton Kabangu had a goalscoring opportunity to level the score for the visitors in the closing stages, but Yanick van Osch made a great save. 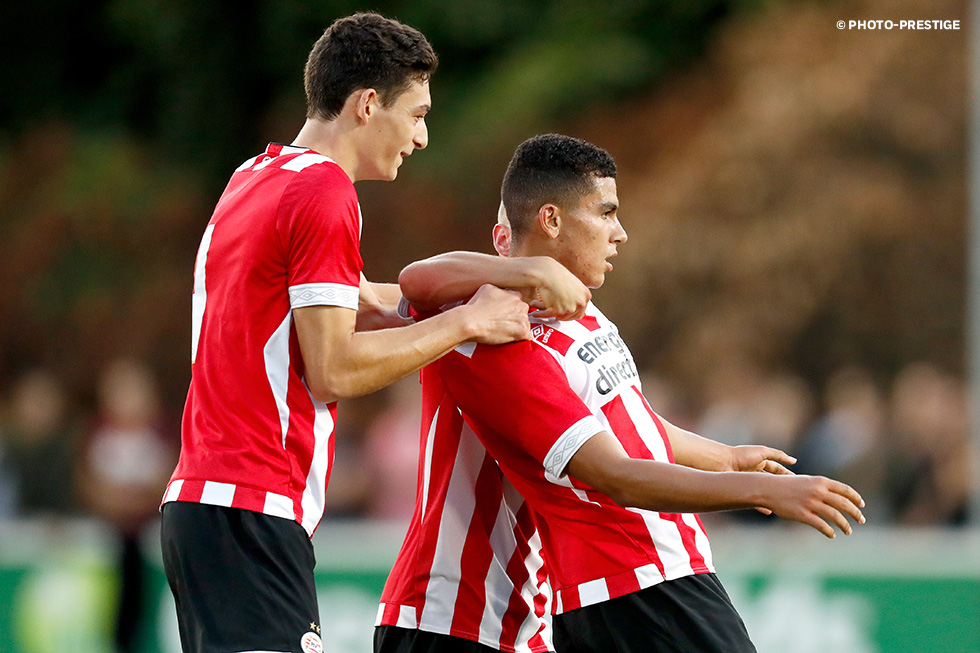