PSV U21 have strengthened their midfield with the signing of Claudio Gomes on loan from Manchester City. 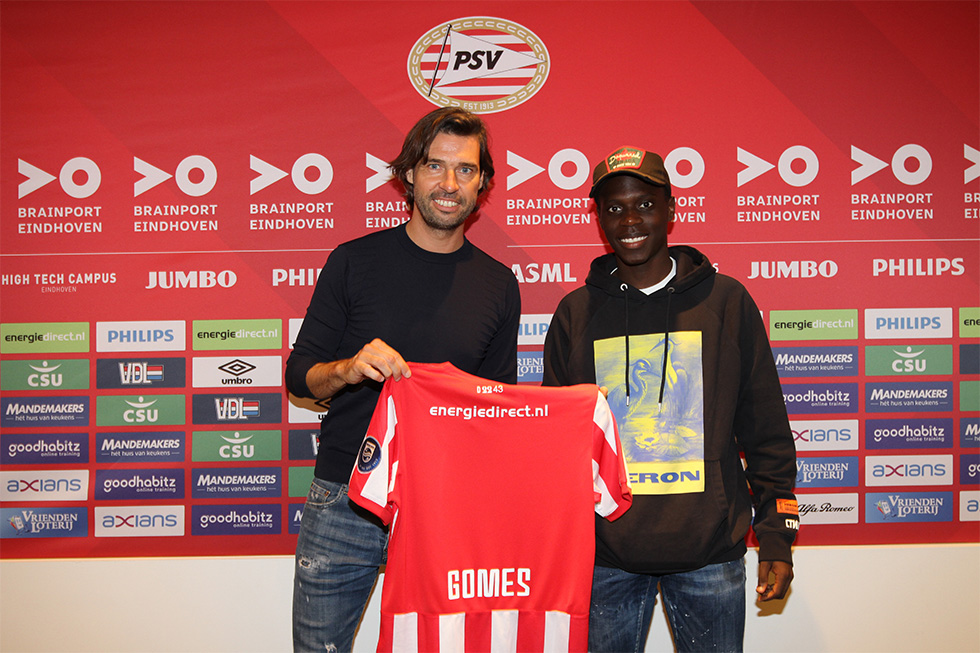