PSV suffered their first Europa League Group B defeat in the Philips Stadion on Thursday night. Sofiane Diop scored a last-minute goal to secure a 2-1 win and send AS Monaco top of their group.

PSV dug deep
PSV played host to AS Monaco on Matchday three in the sold-out Philips Stadion. Roger Schmidt’s men gave their all and dug deep to score an early goal. They won a number of corners in quick succession. The visitors looked to hit on the counter. They had their moment, but  André Ramalho made a fine block tackle to avert the danger. Carlos Vinícius was handed his first start for PSV and the striker up front did well, holding the ball in the box and setting up team-mates.

Boadu opened the scoring
PSV played a high-tempo gamel and got chances to break the deadlock, but the goal fell at the other end in the 18th minute. Former AZ striker Myron Boadu controlled a long ball, went past his marker and slotted home to net his first goal for AS Monaco: 0-1. PSV wanted to respond immediately and Cody Gakpo went close when his shot took a deflection but went wide of the post and Marco van Ginkel headed straight at AS Monaco’s German goalkeeper Alexander Nübel. Mario Götze tried his luck from long range but his effort sailed over the bar. Myron Boadu went close twice but Armando Obispo produced two great tackles to deny him. 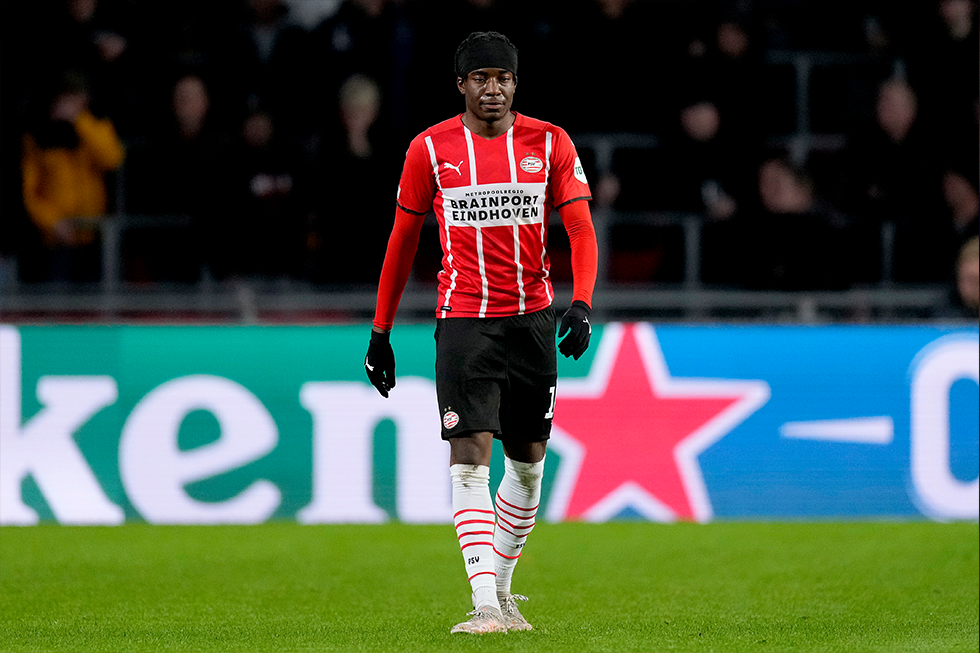 Gakpo netted equaliser
PSV had one mission when the second half got underway: score twice and grab all three points. They battled hard and created chances. A long ball was played into the path of Vinícius but Nübel saved the Brazilian’s shot. Noni Madueke sustained a hamstring injury and was replaced by Yorbe Vertessen in the 55th minute. Four minutes later, Cody Gakpo had the ball in the net, blasting the ball into the low corner of the net after combining with Carlos Vinicius 1-1. Gakpo was forced to leave the field injured and Bruma came off the bench to take his place. SubstituteYorbe Vertessen got a good chance but wildly fired the ball over the bar. At the other end, Wissam Ben-Yedder was denied by Drommel.

Sofiane Diop scored a last-minute winner
It was all or nothing in the closing stages. The home crowd cheered their team but PSV were not rewarded for their attacking style of play and the match looked to be heading for a draw but in the 90th minute Sofiane Diop was at the end of a well-worked counter attack to slide the ball home: 1-2. PSV could not salvage a point in the four minutes of added time and drop to third place in their group. 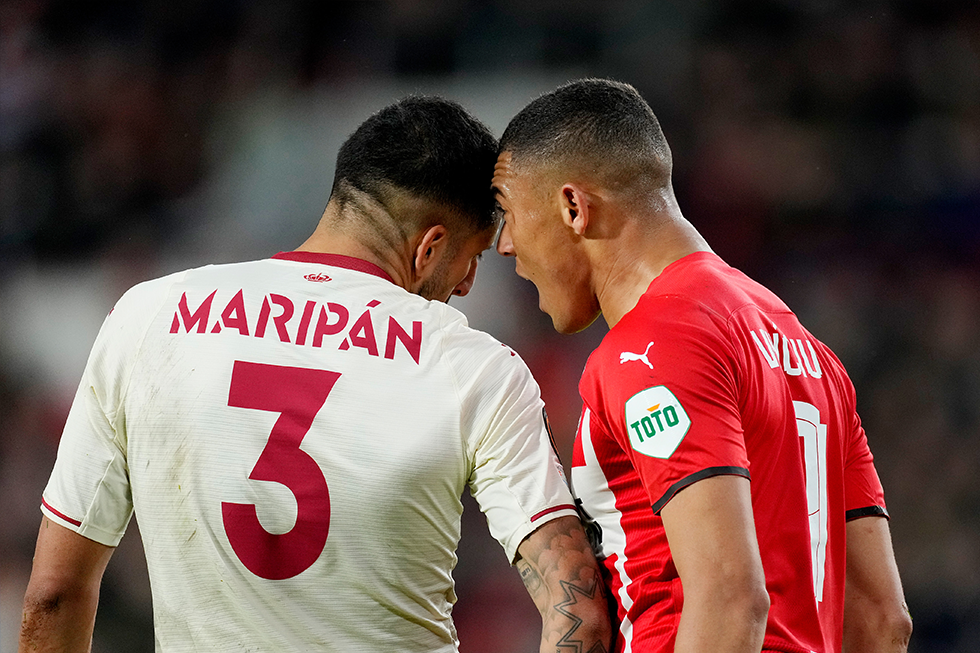