Youth international
Boscagli, born in Monaco, played for France’s U17, U18, U19 and U20 youth teams. “He has been on PSV’s radar for some time yet”, continues De Jong. “Our scouts watched him several times when he made appearances for Nice and Nîmes. We were looking to bolster our defensive ranks and now that Olivier Boscagli is a PSV player, we have three left-footed defenders in our squad.” 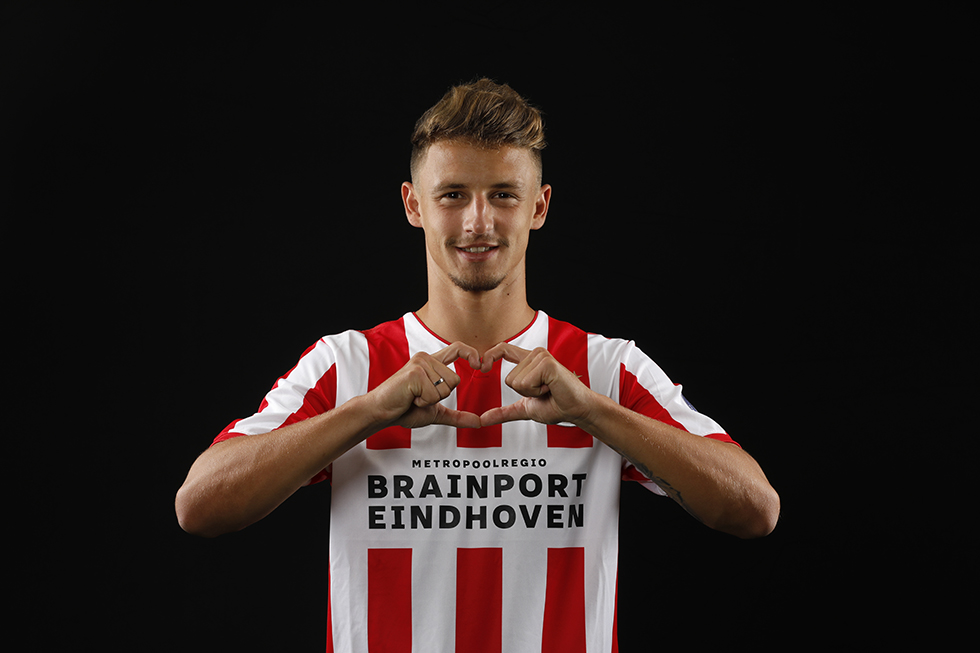 Manchester City bought back left back Angeliño while left-footed centre back Armando Obispo joined PSV on loan this summer. “We are happy to have Olivier Boscagli on board. He is a versatile defender who can operate in a number of different positions”, said PSV head coach Mark van Bommel.

Challenge
Boscagli is obviously happy to take up the new challenge. “This is a big step forward for me in my career”, says the Frenchman. “PSV are invariably title contenders and play in a European competition. I would like to be part of that team.” 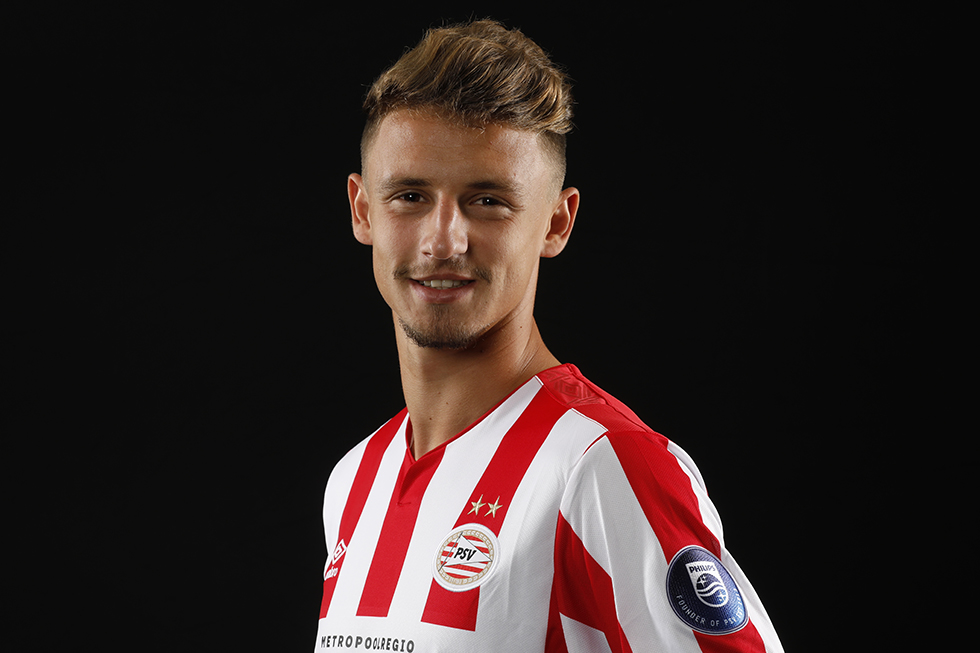