PSV have signed 28-year-old Mario Götze from Borussia Dortmund on a two-year deal. The 63-time capped German international joins PSV on a free transfer after his contract with the Bundesliga club had expired. “Mario became interested after our head coach Roger Schmidt had gotten in touch with him”, explains PSV Director of Football John de Jong”. “And in the end he proved to be the godsend we had hoped for. We are delighted he has signed a contract with PSV. We are very proud.”

The seasoned forward had a number of conversations with Roger Schmidt the past few months. “We had some nice talks and I seriously considered making a move to the Netherlands”, says Götze. “I had a lot of offers this summer but I am a man of feeling and make my own decisions. I feel I am ready for a very different challenge and I am confident that this should be a very comfortable transition for me.” 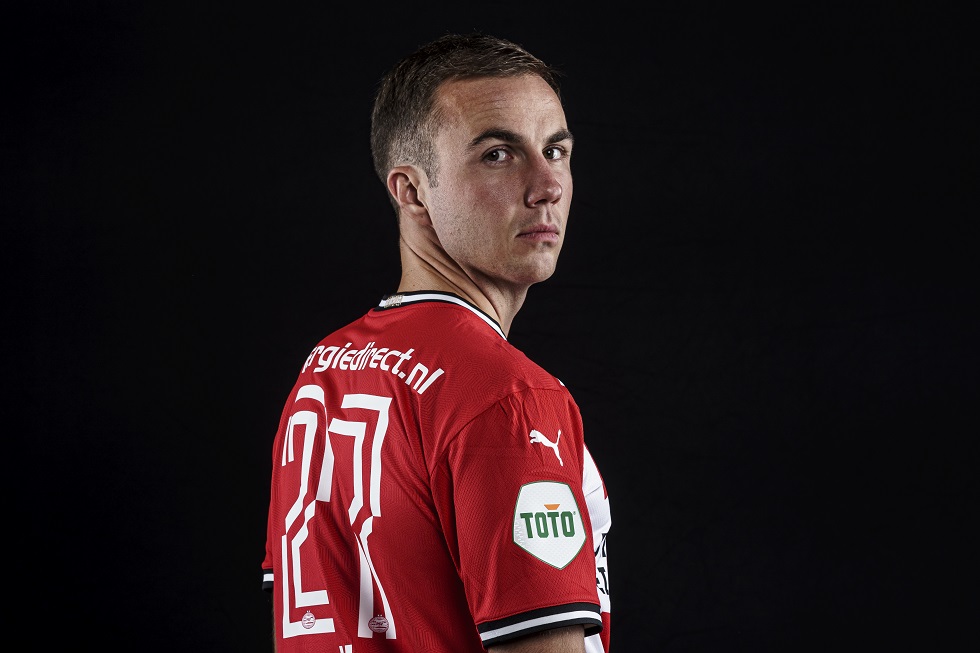 Götze, Germany’s hero when he scored an extra-time goal which earned Germany victory in the 2014 FIFA World Cup final against Argentina, made 21 appearances for Borussia Dortmund last season. Götze: “I kept on training and got myself fit for the new adventure. I am looking forward to joining my new team mates for full training and preparing myself for the upcoming fixtures.”

PSV have bolstered their squad with the signing of a player who is versatile enough to play in multiple positions. “He can play every position in the attacking and midfield area. And he has gained international experience and brings the quality we need”, says De Jong. 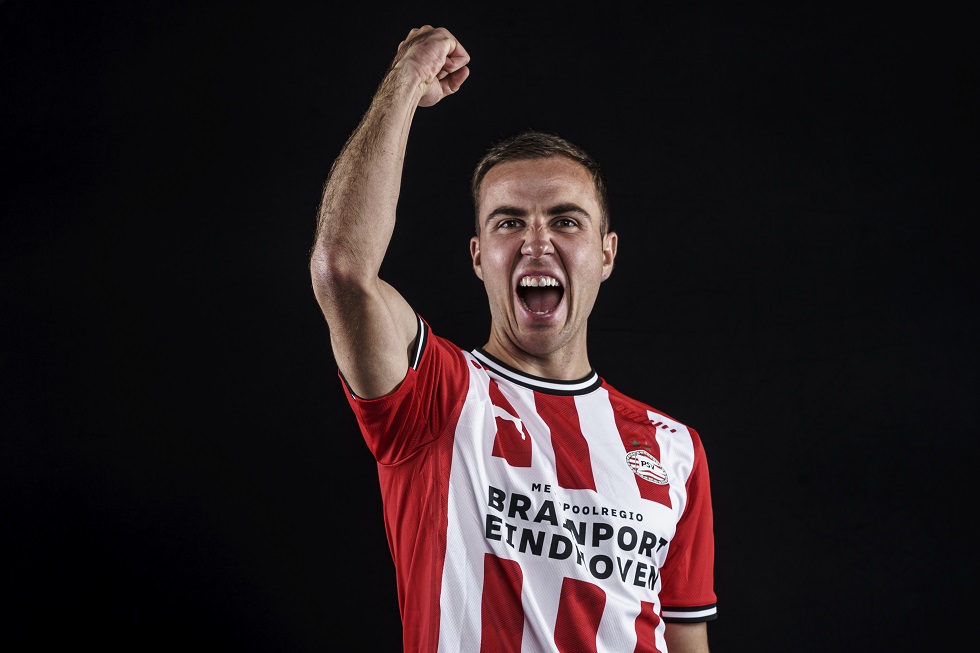