PSV have completed the signing of left back Philipp Max from FC Augsburg. The former German U21 international signs a four-year deal in Eindhoven. ‘I am keen to win trophies. That’s why I have chosen to join PSV”, explains the 26-year-old German.

Career
Max came through the ranks at Bayern München, but made his debut as a professional football player with Schalke 04 in 2014. He made a move to Karlsruhe SC before joining FC Augsburg in 2016 where he became a respected first-team regular. “Philipp is an attacking full back who functions as an auxiliary winger”, says PSV’s Director of Football John de Jong. “I saw him in action at the 2016 Olympic Games when he came on as a substitute a number of times. We were scouting Lozano and Germany had been drawn against Mexico. He was on our radar when he was with FC Augsburg. He has made almost 150 Bundesliga appearances and there was an opportunity for us to capture his signature. We are delighted with the new German signing. Phillipp’s defensive qualities go hand in hand with his attacking skills.”

Max: ‘PSV’s style of football really appeals to me’
Max passed a medical in Eindhoven on Tuesday night and joined his new teammates for full training on Wednesday morning. “PSV have kept a close eye on me for some time yet and were keen to sign me. I talked a couple of times with head coach  Roger Schmidt. PSV’s style of football really appeals to me and I like PSV.  They want to win trophies and so do I. I just like the big picture and can’t wait to get started.” 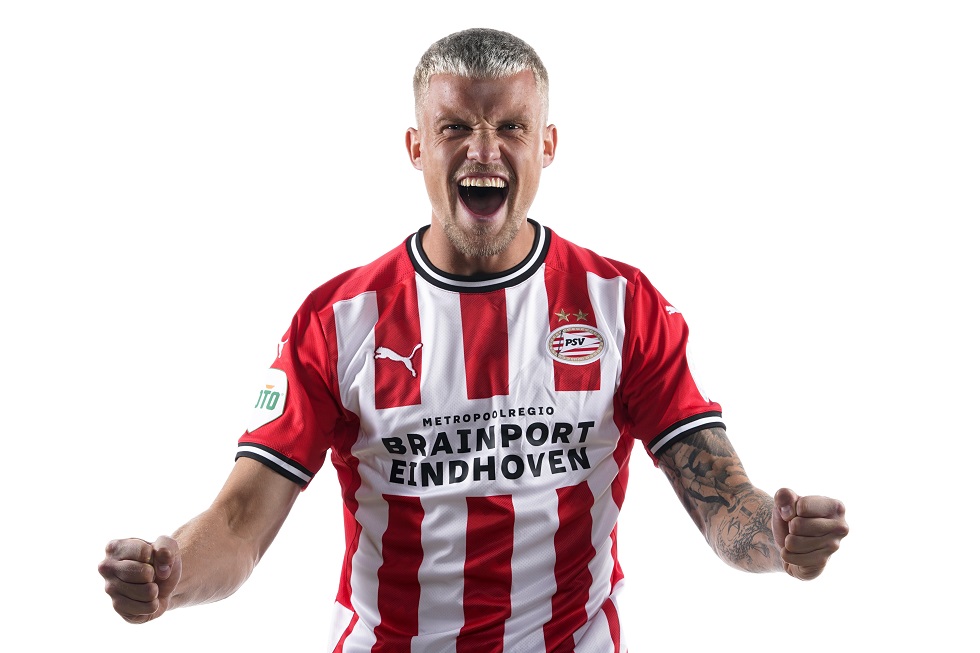