PSV have signed goalkeeper Lars Unnerstall on a free transfer from VVV-Venlo. The 27-year-old German has penned a three year deal, but will return to VVV-Venlo next season on a season-long loan.

Bundesliga experience
Lars Unnerstall enjoyed a wonderful debut season in the Dutch Eredivisie. The goalkeeper, who started his career with Schalke 04 and made his Bundesliga debut in 2011, made 32 league appearances for VVV-Venlo last season. He impressed with solid displays every week again and played a key role in his club’s staying up after they were promoted to the Eredivisie the season before. Before he made a move to VVV-Venlo, Unnerstall had spells with Fortuna Düsseldorf, Swiss club FC Arau and Schalke 04. He made 34 appearances for Schalke 04 in the German top flight.

‘Experience what it feels like’
After having passed a medical on Thursday, Unnerstall put pen to paper on a three-year contract in the Philips Stadion. “It’s my aim to show my skills in the Philips Stadion and experience what it feels like to play here”, said the German, who will join his VVV-Venlo team mates for pre-season training after his holidays. “That’s part of the deal. I’m looking forward to helping VVV-Venlo next year to stay up in the Eredivisie and making a move to Eindhoven in the 2019-20 season. I will obviously keep a close eye on PSV’s European campaign.” 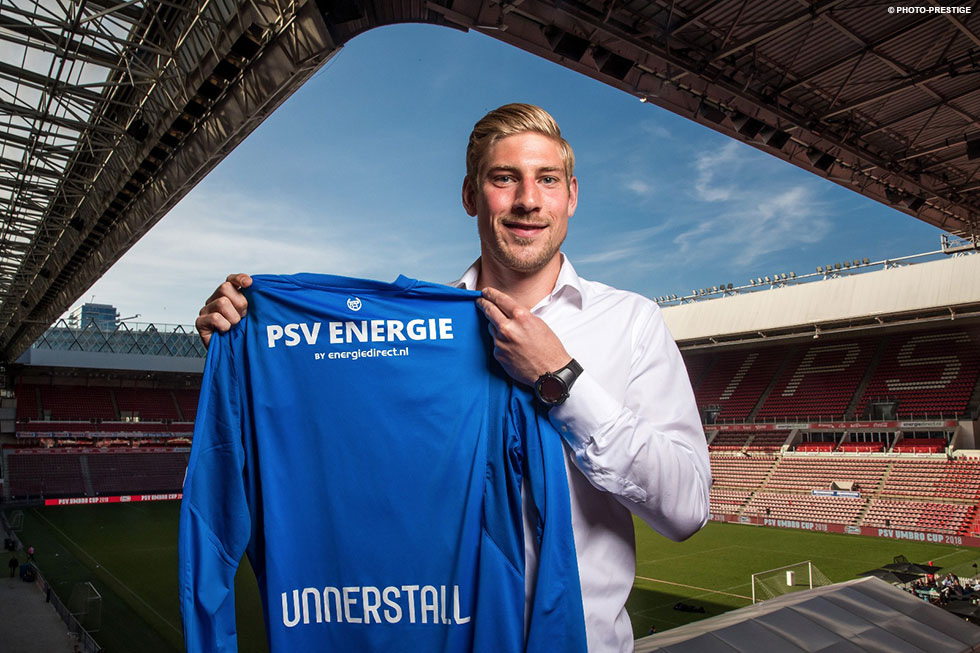