PSV have bolstered their defence with the signing of 29-year-old André Ramalho Silva. The experienced Brazilian defender joins PSV from Red Bull Salzburg on a three-year contract.

Reinforcement
When the season in Austria was over last Sunday, André Ramalho Silva, whose football name is Ramalho, flew to Eindhoven to undergo a medical and put pen to paper on a contract that will keep him at the Philips Stadion until the summer of 2024. “André Ramalho is a super-motivated professional centre back, who is familiar with Roger Schmidt’s philosophy of football and has the capacity to successfully put his ideas into practice on the pitch”, says PSV Director of Football John de Jong. “He is  29 and brings with him a wealth of experience. He knows what it takes to play for trophies and win them. We looked to add some experience to our squad of young and talented players. We have been following André closely since he arrived in Europe several seasons ago. We now had an opportunity to sign him, which we took.” 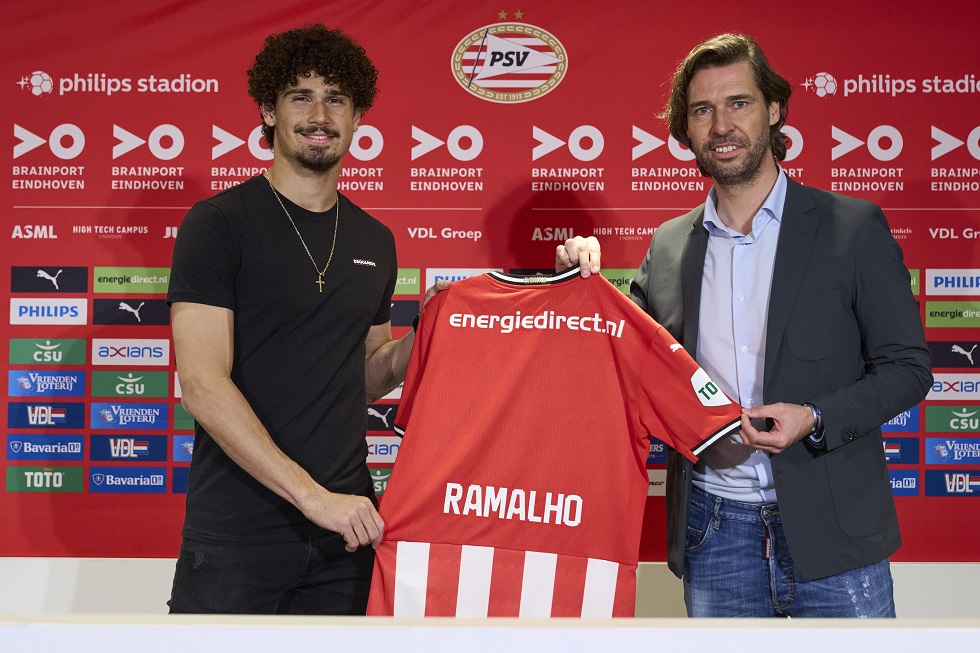 Wealth of experience
PSV pay a transfer fee to Red Bull Salzburg, who retained their Austrian Bundesliga title, with Ramalho as vice-captain. Ramalho won six league titles and four Cups in Austria and was crowned champion in the Regionalliga West twice. The centre back has become familiar with the Red Bull philosophy and played for Red Bull Brazil, FC Liefering, Bayer Leverkusen, FSV Mainz and Red Bull Salzburg. He had a good relationship with head coach Roger Schmidt during his spells at Red Bull Salzburg and Bayer Leverkusen and is looking forward to a renewed fruitful collaboration. ”I am a player who always gives everything, plays for the prizes and also wants to do that with PSV”, said the Brazilian, when asked for a reaction.

21st Brazilian
Ramalho is the 21st player from Brazil who will wear the PSV shirt. The centre back was keen to make a move to Eindhoven this summer. “We first got in touch last summer but a transfer could not be completed. I am very happy to sign for PSV. I know the history of the club, the close ties of the club with Brazil and the good reputation of the PSV fans. I look forward to playing games in the Philips Stadion and hope to be just as successful as several compatriots have been here in the past”, said Ramaldo. 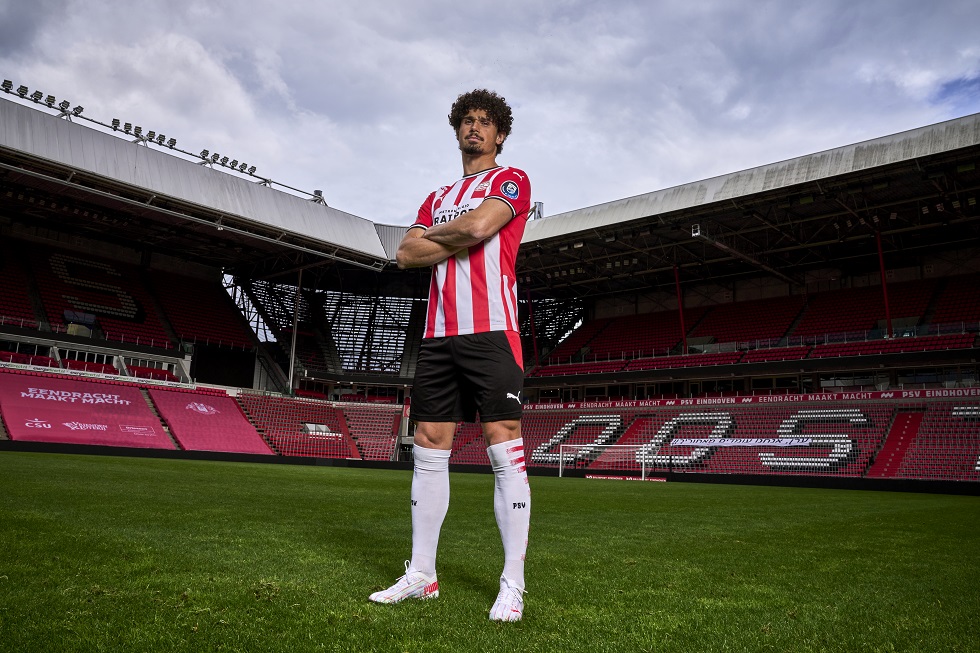