PSV are pleased to confirm their third summer signing: 27-year-old versatile Austrian defender Phillipp Mwene joins Roger Schmidt’s squad from German Bundesliga club FSV Mainz 05 on a free transfer until the summer of 2024. “Phillipp will strengthen the squad and we are delighted to welcome him”, said PSV Director of Football John de Jong.

A mixture of talent and experience
Philipp Mwene has played with Austria Vienna, VfB Stuttgart, 1. FC Kaiserslautern before making a move to FSV Mainz 05 in 2018. He was a first-team regular with the Bundesliga club, who finished the season in ninth place. “When you build a squad, you will always look for a mixture of talent, experience and some specific qualities”, explains De Jong. “Phillipp is a multi-functional defender, who can play on the left or the right but who can also operate in midfield. He made 31 appearances for Mainz last season and at 27, he is at the height of his career. He has shown he could keep up and compete in one of the top leagues in Europe.” 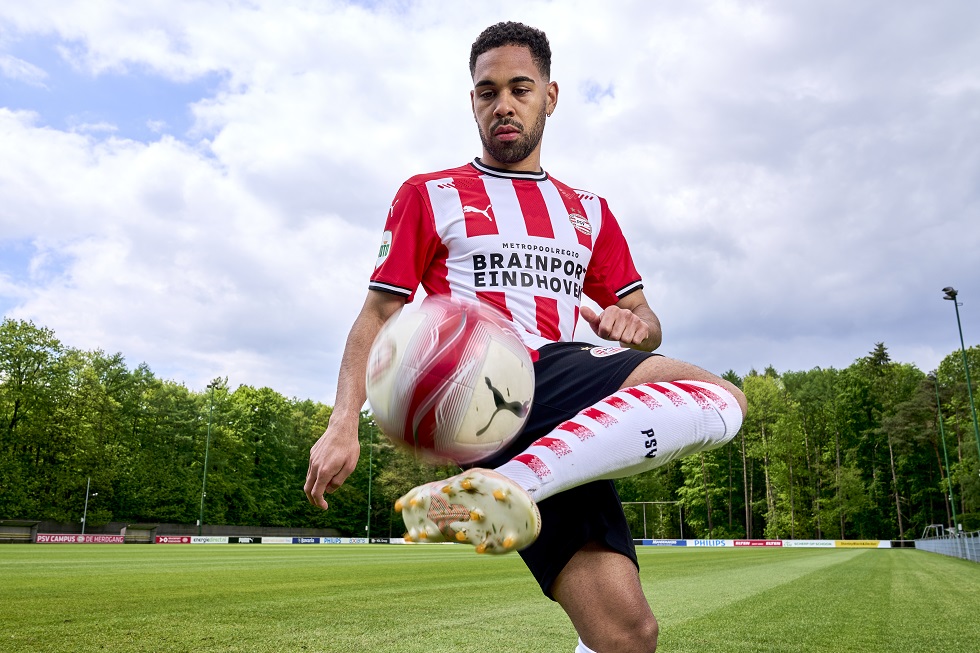 ‘The new challenge I was looking for’
Mwene, who holds dual citizenship of Kenya and Austria, travelled to Eindhoven last week to undergo a medical and put pen to paper on his contract. “The first impressions here with PSV are very good”, said the new summer signing. “The stadium and training facilities are just great. PSV is a big club that wants to win prizes and fights to the end in the title race. And that’s the new challenge I was looking for. I will give everything on the pitch. I am looking forward to being part of this club.” 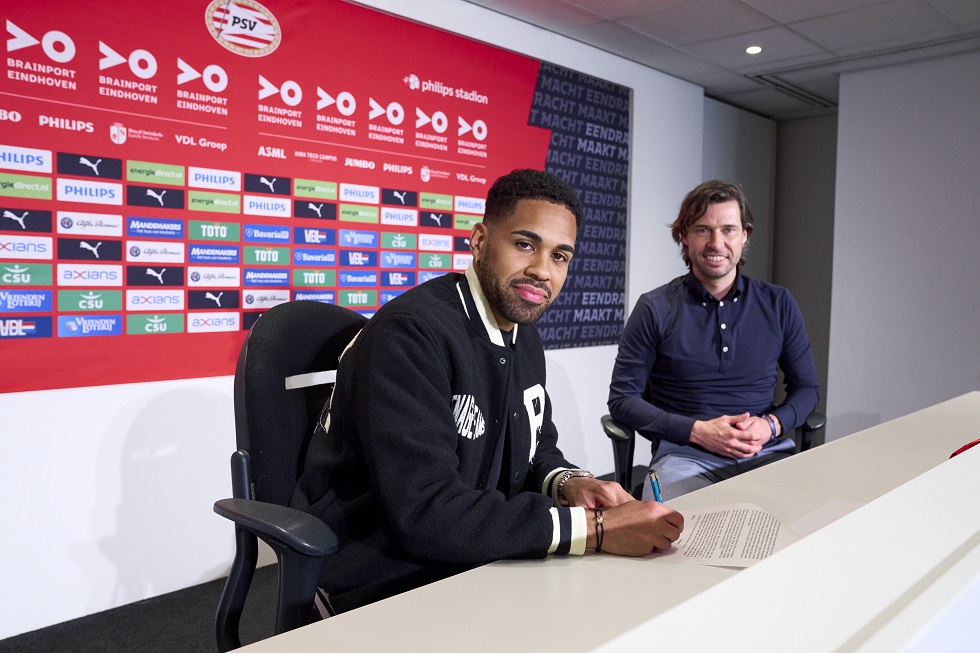