PSV have strengthened their defensive options by completing the signing of Australian international Aziz Behich. The 27-year-old full back joins PSV from the Turkish side Bursaspor and has put pen to paper on a contract on Thursday afternoon that will keep him at the Philips Stadion until the summer of 2022.

Familiar with Mark van Bommel
Aziz Eraltay Behich (Melbourne, 16 December 1990) is a defender who usually plays at left back. The 27-year-old is familiar with new PSV head coach Mark van Bommel, who was Australia’s assistant coach at the 2018 World Cup. Behich, who has won 26 caps for his country and scored two goals for the Socceroos, played all three matches at left back in Russia under Bert van Marwijk and Mark van Bommel. He started his career in his native country with Melbourne Victory before making 89 A-League appearances for Melbourne City FC.

He made a move to Bursaspor in 2013 but after six months he played one season for Melbourne City again. He became a first-team regular with Bursaspor in the 2014/15 season. He scored six goals in over 140 appearances for the Turkish Süper Lig-club. 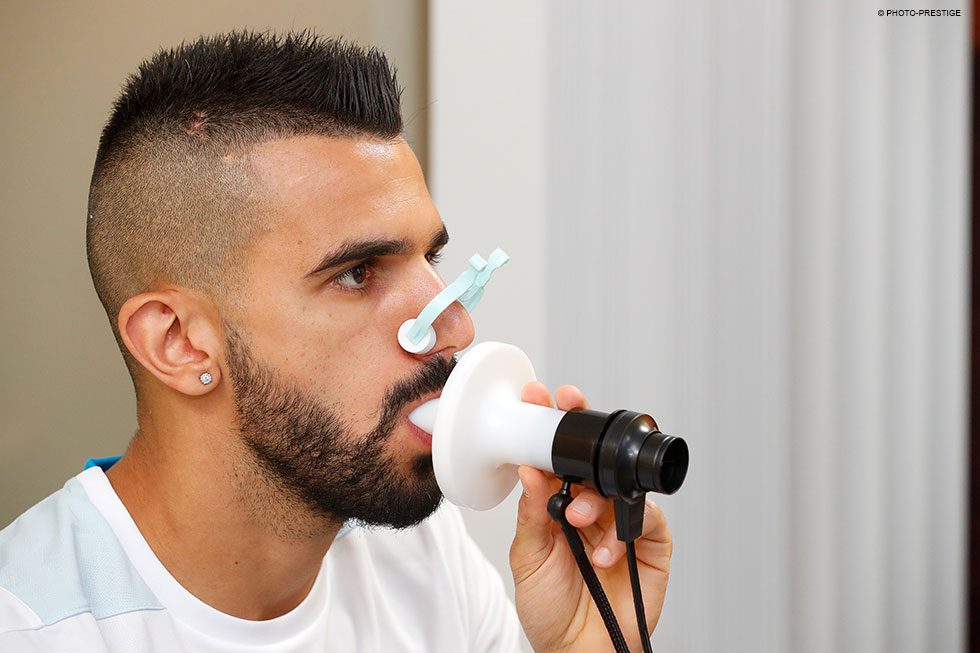