PSV have completed the signing of US U-20 international Richard Ledezma. The 18-year-old midfielder, who joins PSV from Real Monarchs, has signed a deal keeping him at the Philips Stadion until the summer of 2020.

Dynamic
PSV scouts describe Arizona native Richard Ledezma, 6 September 2000, as a dynamic and versatile box-to-box midfielder who can act as a driving force for the team. The American, who will join the PSV U19 side, has been on trial in Eindhoven before and impressed the watching coaches, who lauded him for his eagerness to learn and his determination to make the most of his chances.

Welcome
“Hard work and support from my team mates have brought me to where I am”, said Ledezma after put pen to paper on his contract. “I was surprised when I heard that PSV showed an interest in me but I am really looking forward to playing games in the red-and-white shirt. I’ve been made to feel welcome here. PSV is a big club and I like the town of Eindhoven. I can’t wait to come to Holland at the start of the next year.” 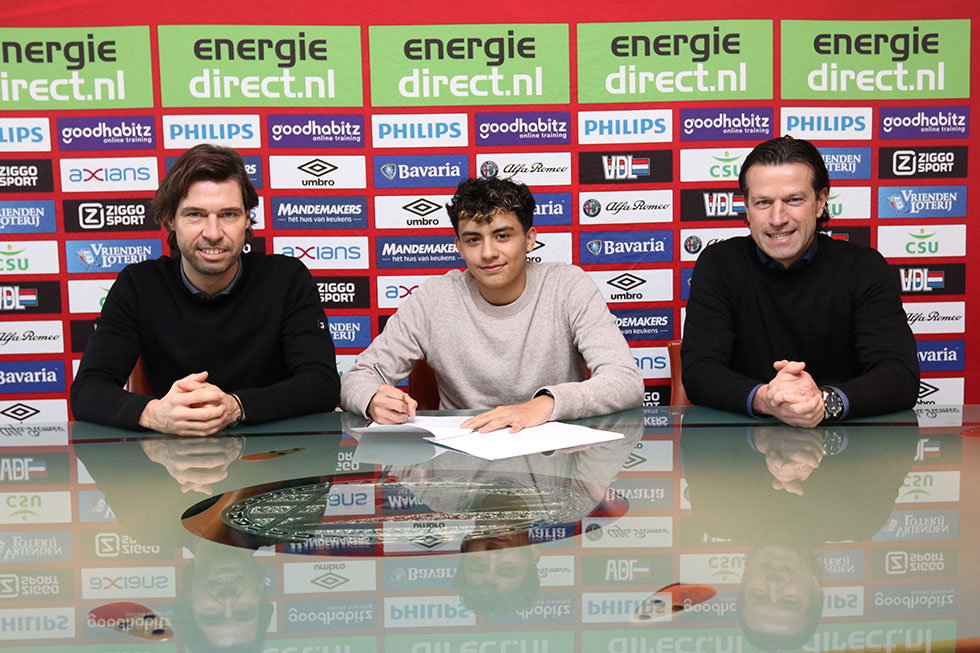