Eight PSV players have headed off for international duty this week as World Cup 2022 in Qatar qualifying continues. Several PSV U21 players will also be in action this week. A survey.

Netherlands
Two PSV players, goalkeeper Joël Drommel and forward Cody Gakpo, are with the Netherlands squad who look to qualify for the 2022 World Cup in Qatar. Louis van Gaal’s side visit Latvia on Friday October 8 and play host to Gibraltar on Monday October 11. 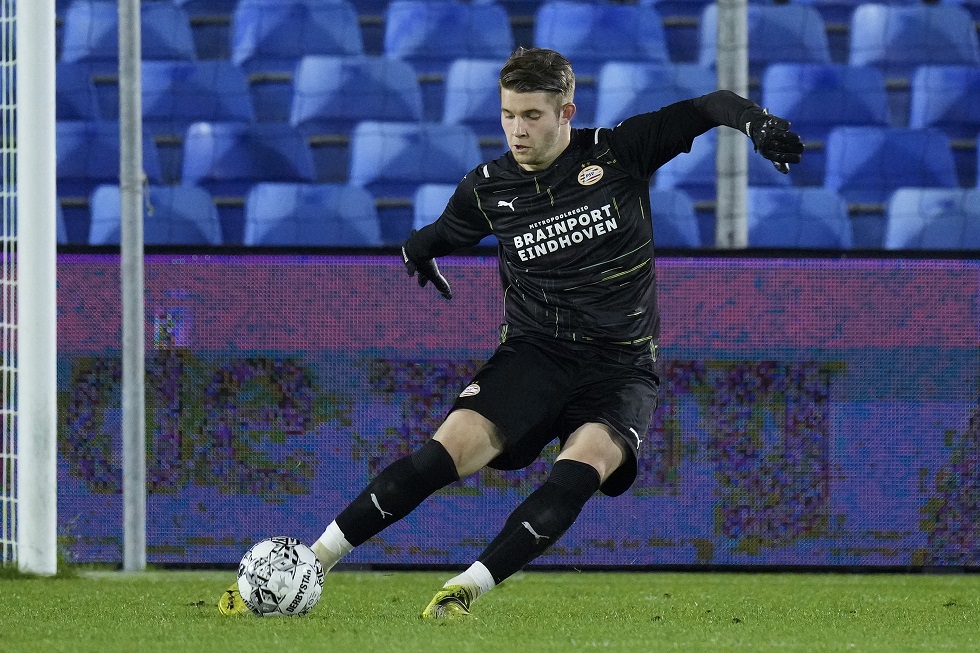 Israel and Austria
Also in qualifying action is Eran Zahavi, the striker who completed a hat-trick against Faroe Islands last month. Israel are preparing for a trip to Scotland on Saturday October 9 before returning home to face Moldavia on Tuesday October 12. Phillipp Mwene has been called up to the Austria squad for the upcoming qualifying games at Faroe Islands and Denmark.

Ivory Coast and Japan
PSV players will also feature outside Europe. Ritsu Doan has been called up to the Japan squad for the trip to Saudi Arabia and the game at home to Australia. Ibrahim Sangaré is part of the Ivory Coast squad to play Malawi both at home and away.