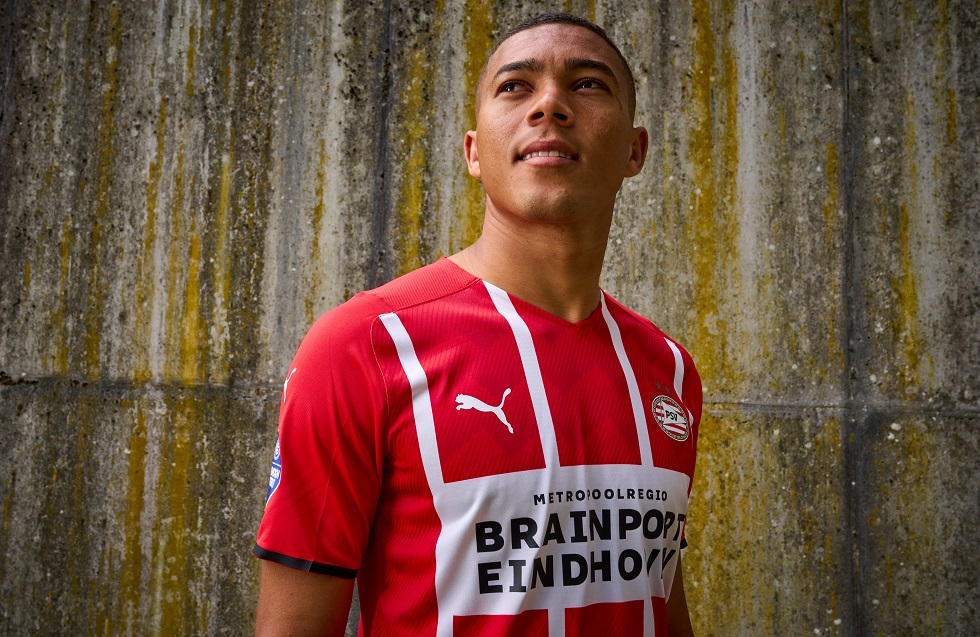 Career
Vinícius (Rio de Janeiro, 25 March 1995)  joined the Academy of Santos FC, the club where former PSV defender also showed his skills. After spells with Palmeiras, AA Caldense and Anápolis, the striker made a move to Portugal. He became the top scorer of second division side Real SC and he also made a name for himself as a prolific striker with Rio Ave SC and Benfica. Vinícius spent last season on loan with Tottenham Hotspur,  scoring 10 goals in 22 matches. Vinícius joined Benfica from Napoli and previously also wore the shirt of AS Monaco.

Mission
“My mission is clear: I have come to Eindhoven to score goals and become champions”, said the Brazilian striker on his arrival at the Philips Stadion. “I am very happy to be here and want to thank everybody for the warm welcome. My first impression of PSV is good.  In Brazil, of course we know the club because of all the compatriots who played here. And I also spoke with André Ramalho and Brum. I feel welcome and look forward to having a great time here together with everybody who has PSV in their hearts.” 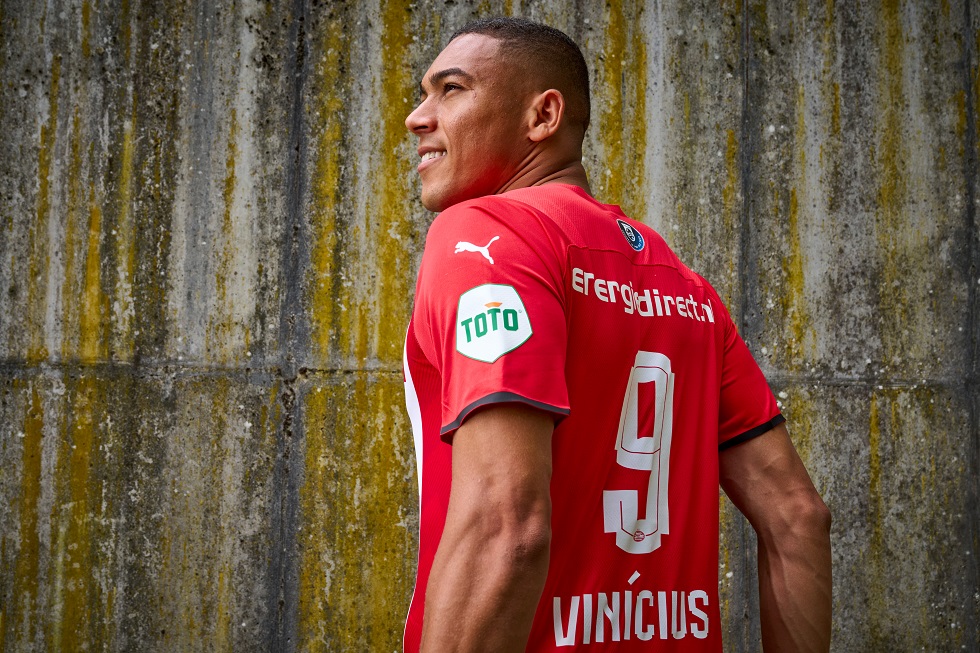