PSV have completed the signing of the Uruguayan Gastón Pereiro, whose full name is Gastón Rodrigo Pereiro López. The 22-year-old attacking midfielder joins PSV from Club Nacional de Football on a five-year deal. Gastón Pereiro, who has passed a medical with PSV on Monday, will join up with his new PSV team-mates in their pre-season training camp in France.

Uruguay youth international
PSV´s latest summer signing is a Uruguay youth international. Gastón Pereiro represented Uruguay at the FIFA U-20 2015 World Cup in New Zealand. Brazil scraped into the quarter-finals after penalties were needed to see them past Uruguay. The 1,88 tall player scored the winning goal in the group stages against Serbia, who were to win the title. 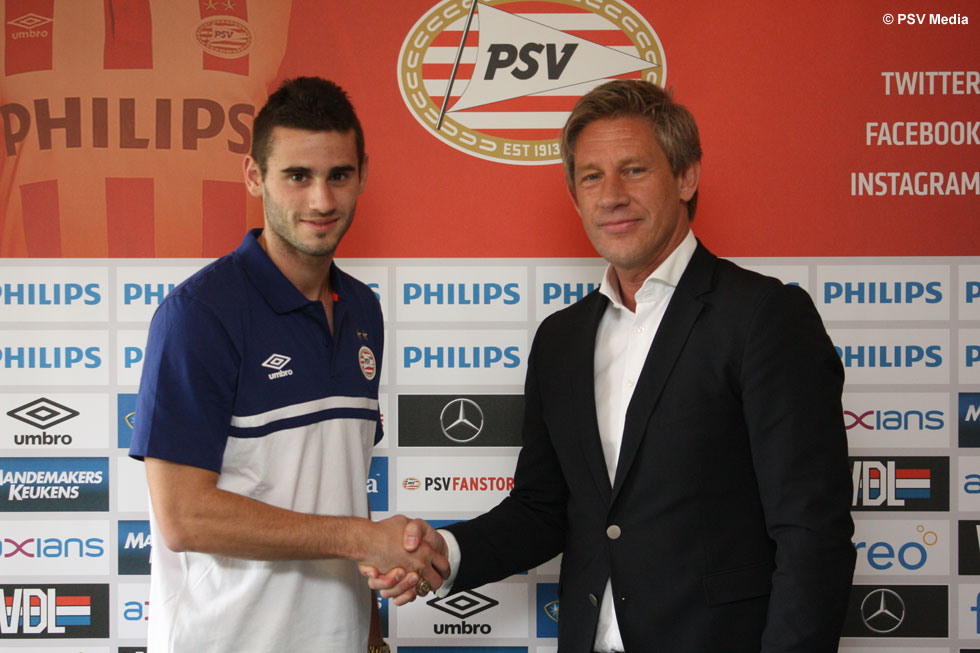 Pereiro happy with move to PSV
Gastón Pereiro told PSV TV that he is very happy with his move to PSV. “Playing in the Dutch Eredivisie is a great experience for a young player. Moreover I get an opportunity to play Champions League football with PSV”, said the Uruguayan. “PSV has a long tradition of getting South American players. I hope to follow in their footsteps.”