PSV have bolstered their squad with the signing of 29-year-old goalkeeper Walter Benitez. The experienced Argentinian shot stopper joins PSV on a free transfer from OGC Nice. He has signed a contract in Eindhoven until the summer of 2025.

On PSV’s radar
PSV Director of Football John de Jong speaks highly of Benitez, praising his qualities, and explains why he was eager to add him to the senior squad. “Walter is a vastly experienced goalkeeper who has proved his worth at a high level many times over. He made nearly two hundred appearances for OGC Nice and frequently wore the captain’s armband. Our scouts were interested in him many years ago when he was in action in Argentina and he has always been on PSV’s radar since he moved to Europe. As his contract would expire at the end of last season, we knew we would do well in capturing his signature. When he admitted he was open to a transfer to PSV, we did not think twice.” 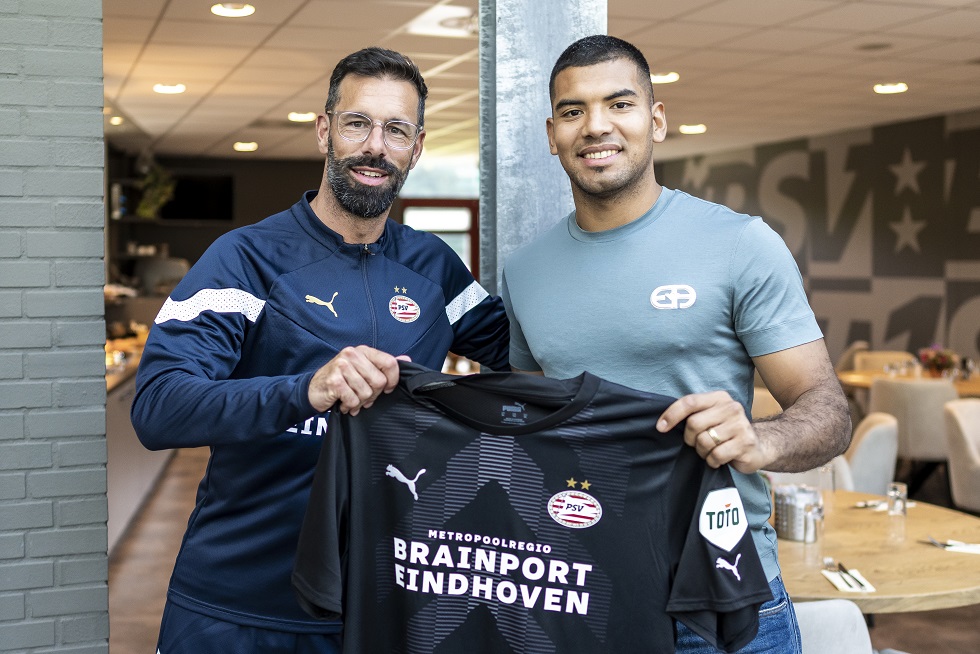 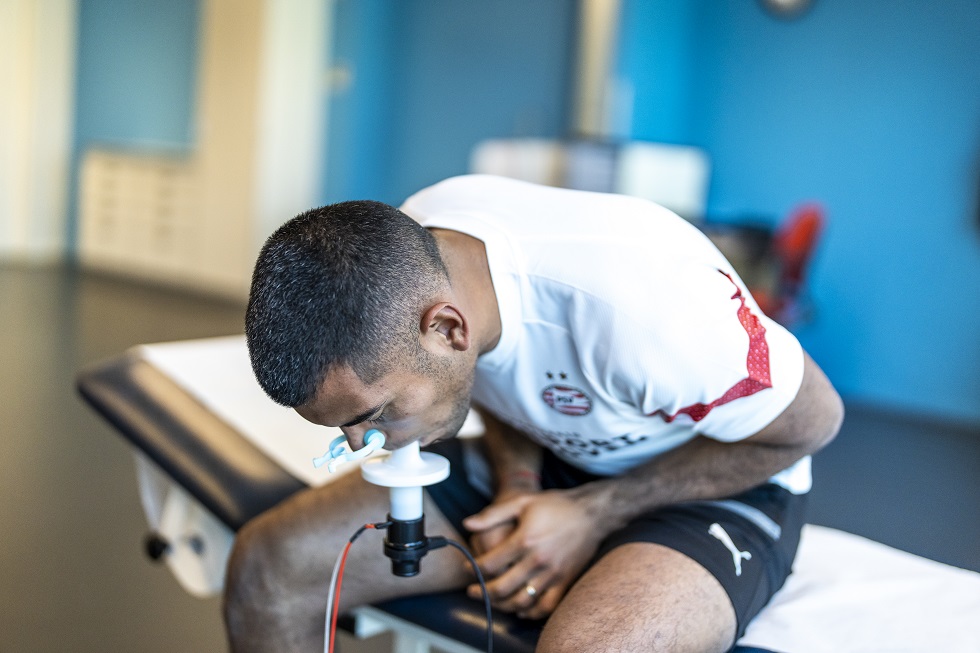 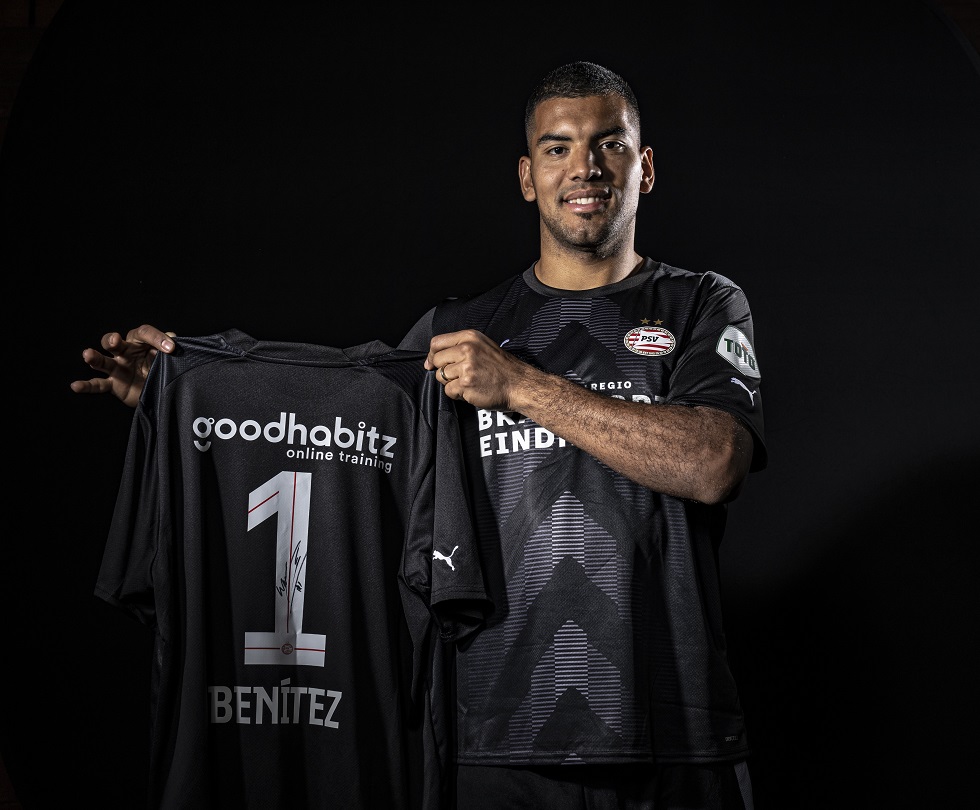