PSV has appointed 45-year-old former striker Ruud van Nistelrooij as their new manager on a 2025 contract to replace Roger Schmidt who will leave his post at the end of the season when his contract ends.

Pursue a coaching career
After having hung up his boots in 2012, Ruud van Nistelrooij started a successful managerial career one year later. “It has always been my dream to be head coach at PSV”, said the former striker, who netted 62 goals in the 67 matches he played for PSV between 1998 and 2001. “I’ve worked intensively with Toon Gerbrands, PSV’s current General Manager, the past few seasons. I was convinced I could pursue a professional coaching career and originally thought I needed one more year to gain experience. But sometimes things do go their way and you find out that life is not completely manageable. This is the right moment to take the next step.”

A conscious choice
“A few things have come together the past few months”, explained Van Nistelrooij. “The appointment of Marcel Brand as PSV’s General Manager and the conversation we’ve had were the final push I needed to make a conscious choice and take this step. PSV are ready to embark on a new path this summer and I am ready to play my part. Talks with the board of directors have reinforced the idea that we are ambitious and look to create something special in the long term. I am excited for the task in hand at PSV.” 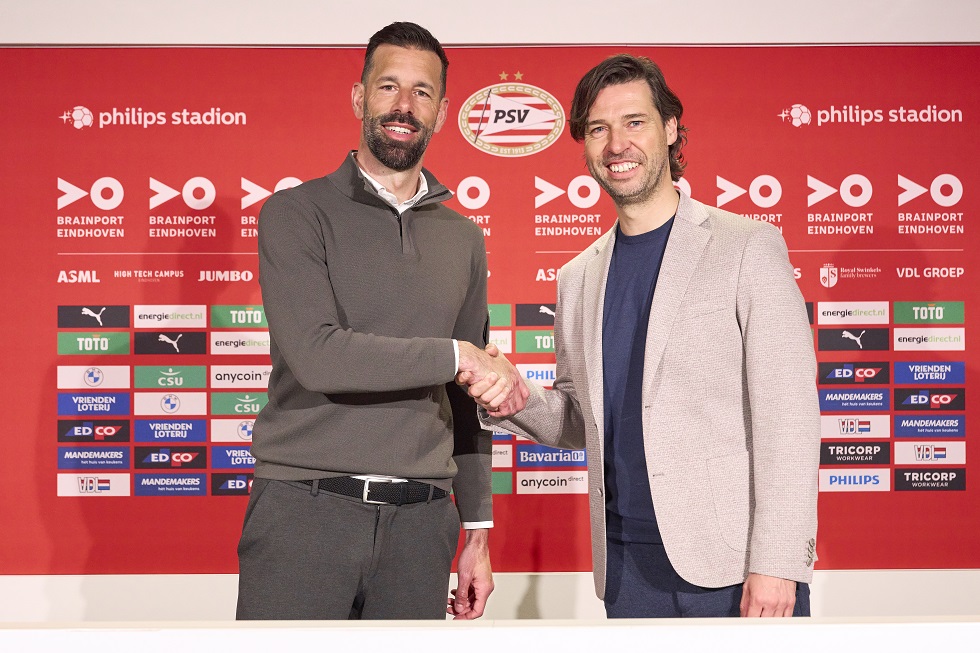 Coaching career
Van Nistelrooij has gained managerial experience as striker coach with the PSV Academy and as first-team assistant coach. He was appointed Under-19 boss with PSV three seasons ago before he was promoted to take charge as coach of PSV U21 last summer. The former prolific striker, scoring 35 goals in 70 games for the Netherlands, joined Frank de Boer’s Netherlands coaching staff as an assistant at the 2020 UEFA European Football Championship. He was also assistant coach of the Dutch national team from 2014 to 2016.

Highly confident
“We are delighted to confirm that Ruud van Nistelrooij is our new manager”, said PSV Director of Football John de Jong. “All of us, including Marcel Brands, who will be PSV’s new General manager this summer, have great confidence in his abilities. He is a strong, inspirational leader and his commitment and work ethic will be second to none. Van Nistelrooij has gained valuable experience within the PSV organisation but also with the national team and we are highly confident he is ready for his first senior managerial role. We are sure that he has a great and successful career ahead, with the backing of experienced Fred Rutten and the coaching staff.”

Coaching staff
In close cooperation with Ruud van Nistelrooij, PSV will decide in the upcoming months who will join the coaching staff. “The current coach staff and the first team-squad will keep on focusing on the core business: winning titles”, emphasised De Jong. 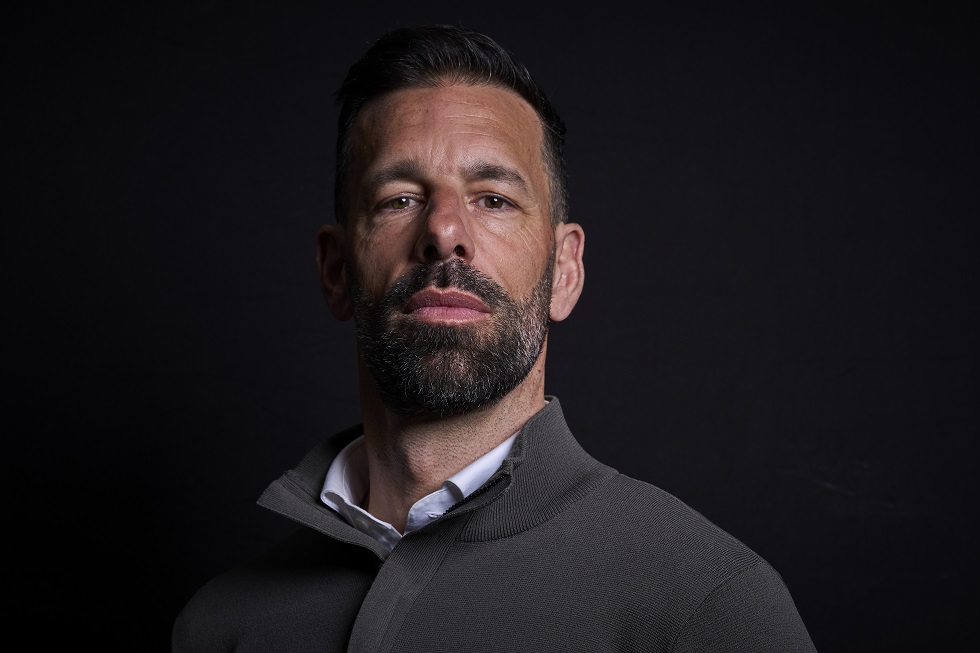