PSV have appointed Roger Schmidt as head coach on a two-year deal. The 52-old German will take over as PSV boss at the start of the new season to replace Ernest Faber. PSV’s current interim head coach will again take up the role of Head of the PSV Academy this summer. “Roger Schmidt was always our first choice for the manager’s job and we are delighted to announce that he is joining our club as head coach”, says PSV Director of Football John de Jong.

One vision
Schmidt, who has a wealth of managerial experience and PSV have had extensive conversations the past few months.  “Ever since the first conversation, I got a really good feeling”, says Schmidt. “Of course I had taken a professional interest in the club, but I had no specific knowledge of their footballing philosophy. But I got a clear picture of the way PSV operate during the conversations with Toon Gerbrands and John de Jong and I realised that we share the same long-term vision and the same mission. We depend on and trust each other. No information about our meetings has leaked out until we put pen to paper on the contract. I think it says a lot about the way people at PSV get along with each other. For me, trust and confidence are crucial ingredients for a successful cooperation.”

Challenge
Schmidt watched all the PSV games the past few months and was in the Johan Cruyff ArenA when Ajax hosted PSV. “The Dutch Eredivisie is part of the challenge I have found at PSV.  I have always been captivated by the charm of Dutch football and I am really looking forward to exploring a new environment. PSV fully support the style of play I have in mind. And I fully support PSV’s wish to win silverware. My team always go out to win the game.”

Co-operate
John de Jong obviously shares Schmidt’s good feelings. “As a club you will look for a head coach who fits the profile that we have drawn up together”, continues De Jong. “At PSV, we like to stick with a particular play of style. We like to dominate all over the pitch and that’s what Roger also looks to achieve. When I was a scout for PSV, I was always impressed when I saw Red Bull Salzburg and Bayer Leverkusen in action. The determination to go at their opponents was brilliant. Roger won the domestic double with Red Bull Salzburg in 2014, won the Chinese Cup and led Bayer Leverkusen to third and fourth place in the Bundesliga. He has an excellent CV  after having gained a fine wealth of experience, including Champions League football. At PSV, we like to co-operate and help each other and Roger’s way of working is fully in line with ours.” 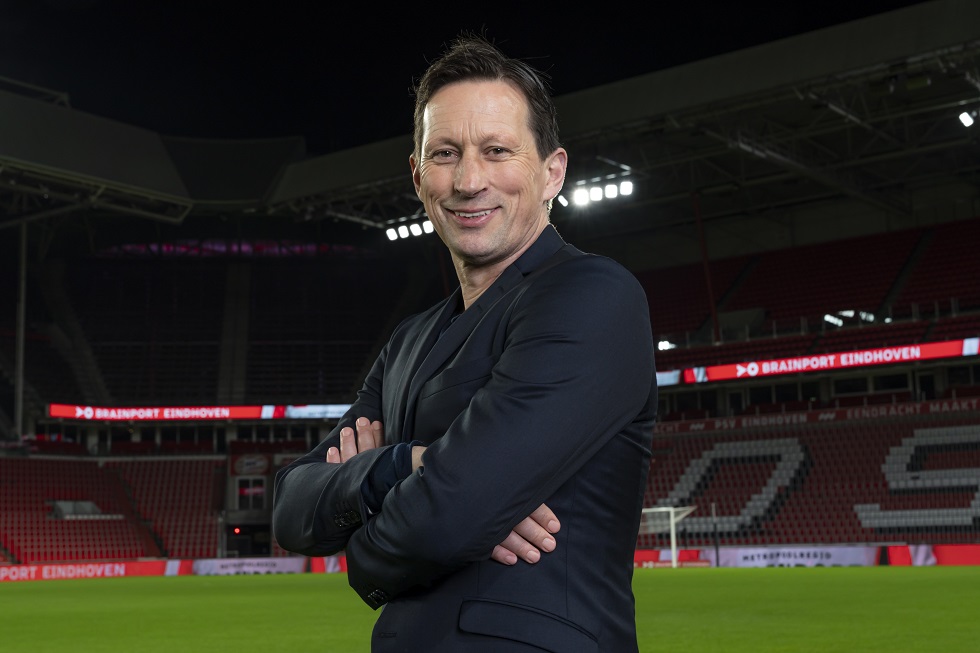 The best young talents
PSV and Schmidt are also on the same wavelength as far as offering a pathway to first team football to the best young talents is concerned. John de Jong: “We invest a lot in the youth academy and we think it is of great importance that a head coach takes the academy and promising young players seriously. Roger also has a great track record in that respect. Liverpool winger Sadio Mané has hailed his former boss Roger Schmidt as a key figure in his development at Red Bull Salzburg. Schmidt shows faith in young players and handed Kai Havertz his Bundeliga debut for Bayer Leverkusen at the age of sixteen. Other promising German youngsters, including Henrichs, Tah and Brandt, were called up to represent Germany at youth level after Schmidt had given them a chance to shine in the Bundesliga. Quality rather than age is PSV’s motto as well as Roger ‘s.

Focus
PSV and Roger Schmidt have agreed not to unveil the new head coach at a press conference today. “I want Ernest Faber and his players to fully focus on the upcoming games”, explains Schmidt. “They are having a good run of form and I don’t want to disturb them.”

Coaching staff
One assistant will join Roger Schmidt’s coaching staff in Eindhoven:  44-year-old Jörn Wolf who was his assistant with Bayer Leverkusen and Beijing Guoan in China. 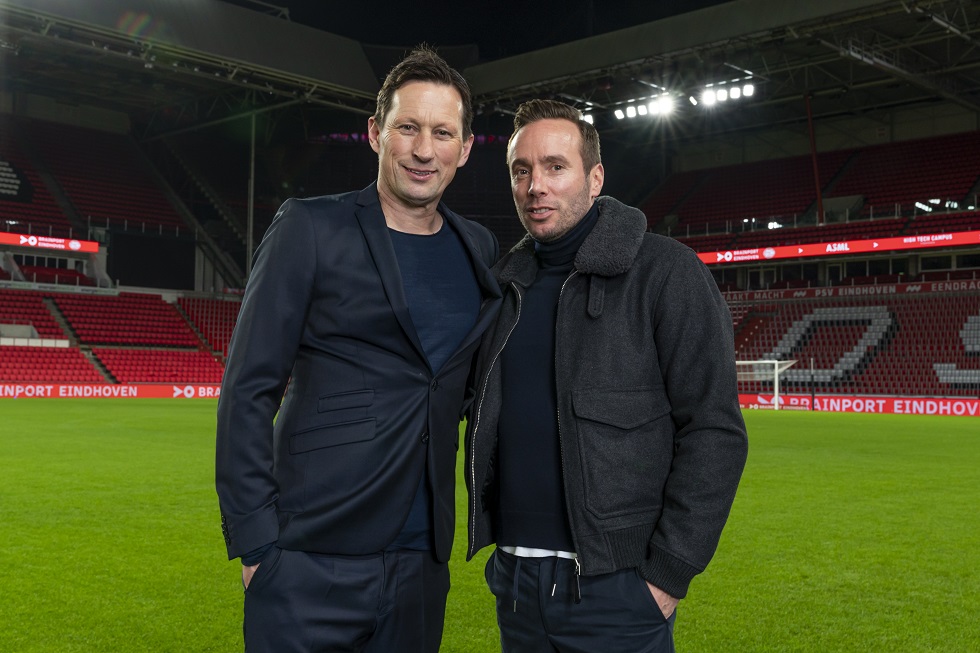