PSV are looking to extend their 11 games unbeaten run when they host Feyenoord on Sunday at 14.30. They last slipped to defeat against Ajax on March 20.

Impressive run
Feyenoord have an even more impressive record: they last suffered defeat in an Eredivisie game on 14 February 2016, when PEC Zwolle recorded a 3-1 win, ending an seven-match winning streak. Feyenoord then only crashed to 1-0 defeat with the Johan Cruijff Shield at stake, against PSV of all clubs. Davy Pröpper scored the winning goal. 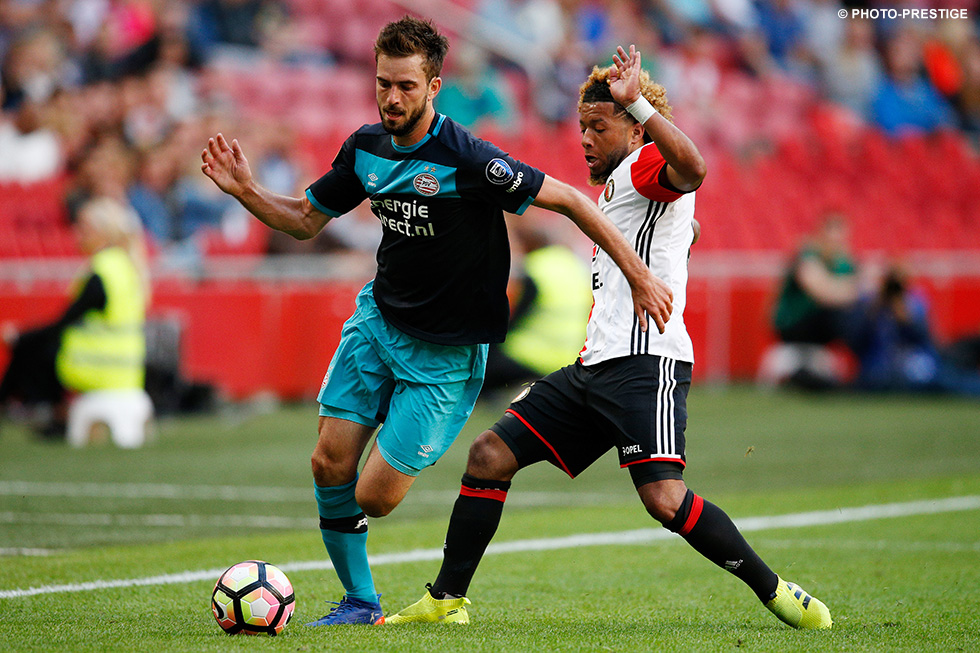 Zoet keen to keep a clean sheet for the fifth time in a row
PSV goalkeeper Jeroen Zoet has kept four clean sheets so far and is keen to make it five in a row. Feyenoord has scored at least one goal in their previous 13 away games.

Top clash
Both teams have done well this season so far. Feyenoord scored one goal out of fifteen from a set piece. PSV netted three goals from a corner. Both PSV and Feyenoord have put on strong defensive displays. Feyenoord only conceded only two goals, while Jeroen Zoet was beaten only one time. So expectations from both set of fans are running high, ahead of Sunday afternoon’s top clash. 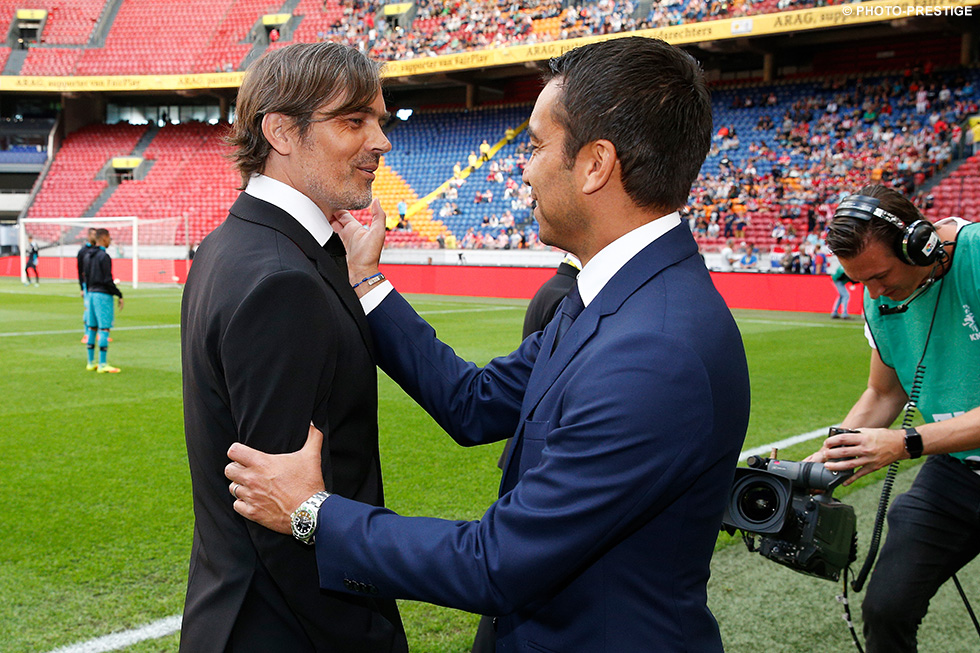