PSV have made vastly experienced goalkeeper Boy Waterham their first signing of the summer. The 38-year-old shot stopper returns to Eindhoven after nine seasons, putting pen to paper on a one-year deal on Monday morning. He joined his new team mates for training in the first pre-season session on Monday afternoon. “My role is crystal clear”, insisted Waterman.

Active since 2003
Boy Waterman started his career as a professional player with sc Heerenveen in 2003. He was sent out on loan to AZ in 2007 who made his signing a permanent one the next season. He also had spells in the Netherlands with ADO Den Haag and De Graafschap. After one season as a first-team regular with Alemannia Aachen, Waterham joined PSV in the summer of 2012. 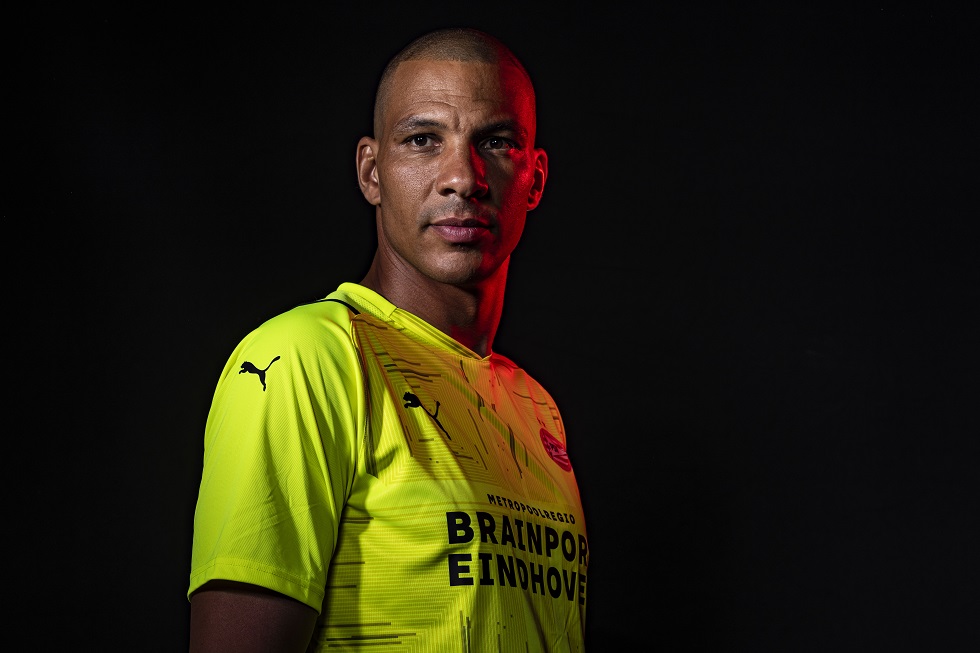 Grown as a person
Boy Waterham made 29 appearances for PSV until the summer of 2013 when he left PSV for Turkey. After two seasons with Karabükspor, five with APOEL Nicosia (Cyprus) and two with Ofi Kreta (Greece), the goalkeeper has returned to Eindhoven. “It’s great to be back”, he said at PSV Campus De Herdgang. “I have grown as a football player and as a person after nine years abroad. I bring a wealth of experience with me and I would like to share it with my team-mates.”

Role
“My role is crystal clear”, insisted Waterman. “PSV have several young, promising players who have a bright future ahead. There is a lot to put on them at once and it may be overwhelming. I want to help them as much as possible by sharing experiences from my career with them. And I will do my best to build a solid and high-performance team.”

Take responsibility
“To play for PSV, you have to work your socks off”, the goalkeeper continued. “There are excellent training facilities here, far better than abroad where you learn other things. In football, you may never take anything for granted but you have to take responsibility.” 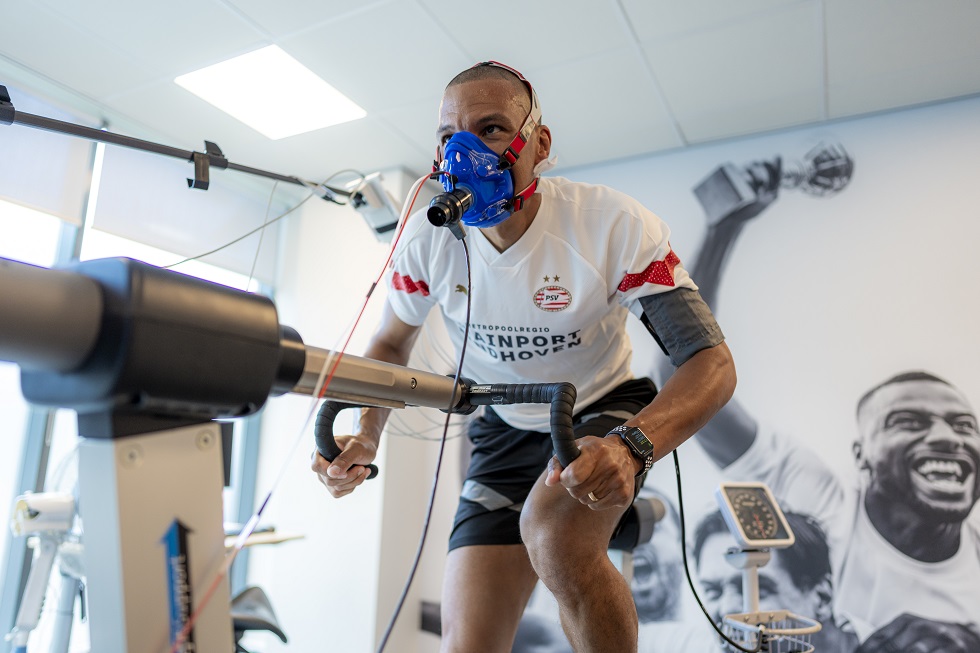 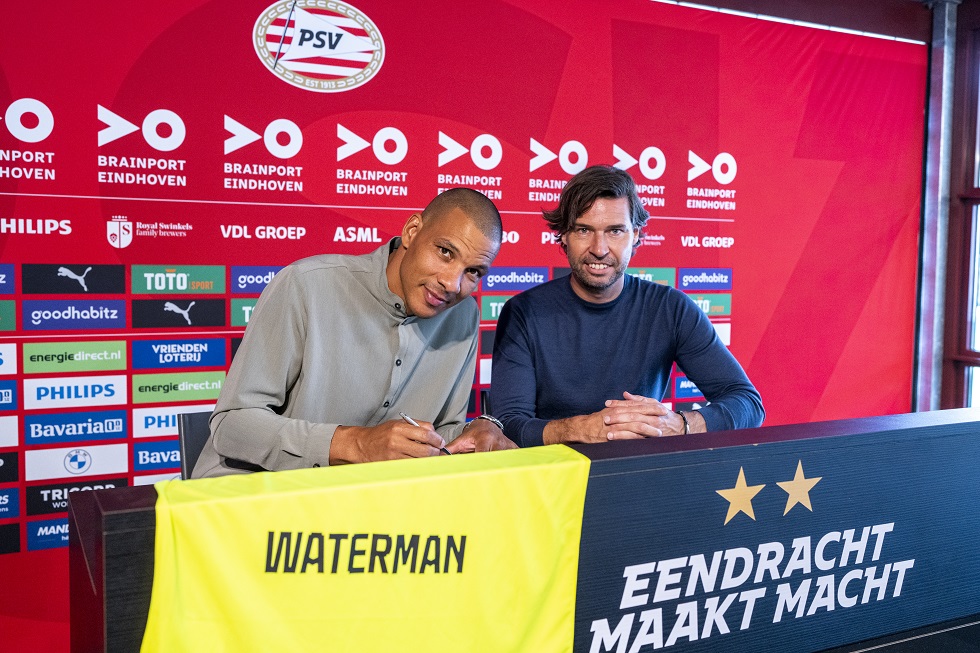