Peter Uneken has been appointed the new head coach of the PSV U21 team on a two-year deal as the successor to Dennis Haar, who will be assistant coach at FC Utrecht next season. Uneken, a 47-year-old former defender, was assistant coach at PSV U21 the past two seasons.

Twan Scheepers appointed assistant coach
Uneken, who put pen to paper on a two-year-contract on Thursday afternoon, will be assisted by Twan Scheepers, who signed a contract extension that will keep him at the club until the summer of 2023. Scheepers will continue to play a vital role in developing young players in their efforts to break into the first-team squad.

A wealth of experience
Both Uneken and Scheepers have gained a wealth of experience and knowledge at the PSV Academy. Uneken, who played professional football with Vitesse, FC Emmen, FC Den Bosch and Helmond Sport, joined the PSV Academy coaching staff in 2014. He was in charge of PSV U14 and PSV U17 before he was added to PSV U21’s coaching staff.

Ambition
“I am very much looking forward to the new challenge”, said Uneken. “PSV have given me an opportunity to develop as a coach and I have taken some big steps forward. It gradually became my ambition to take on a position as a professional football coach. I think being coach of PSV U21 perfectly suits me.”

PSV’s philosophy
Before Uneken made a move to PSV, he was youth coach at FC Den Bosch and N.E.C. where he gained experience in developing young players. “His appointment fits in perfectly with the club’s philosophy”, says PSV Director of football John de Jong. “We not only want our players to move up, but our coaches as well. Peter Uneken became a professional football coach when he was assistant to Dennis Haar and being PSV U21’s head coach will stand his career in good stead.” 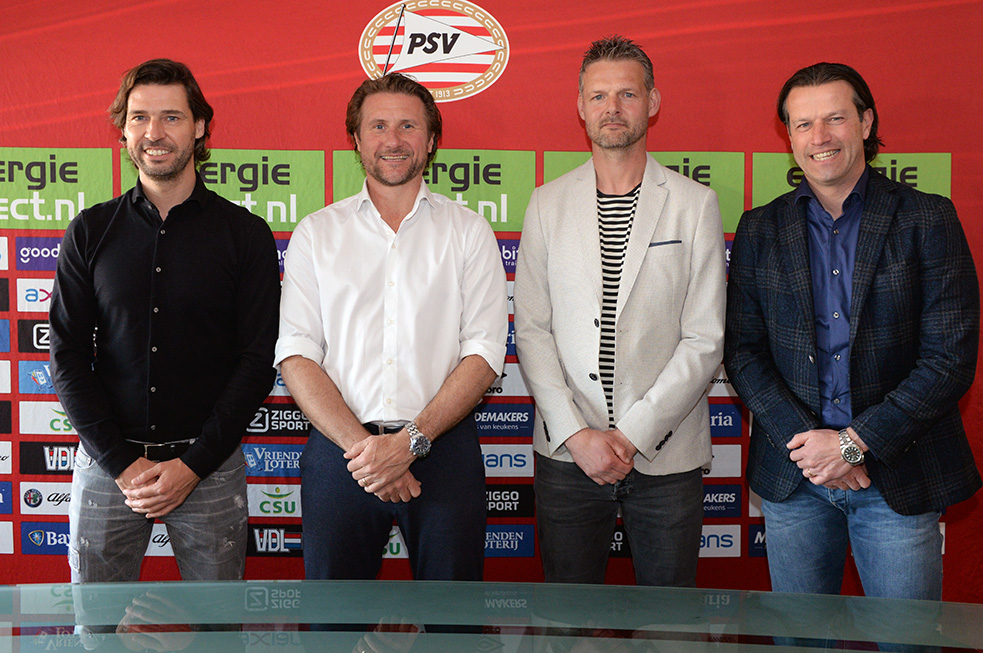