Pablo Rosario leaves PSV after spending five seasons in Eindhoven. The 24-year-old midfielder joins OCG Nice with immediate effect. “Pablo has made a great move to the south of France. He deserves it all”, says PSV Director of Football John de Jong.

Career
Pablo Rosario signed his first professional contract with PSV in the summer of 2016 after he had joined them from Almere City. Rosario played for PSV U21 for over a year before he was promoted to the first-team squad. He was handed his debut by head coach Phillip Cocu against PEC Zwolle and at the end of the season he won the Eredivisie title with PSV. He became a first-team regular under Mark van Bommel, was called up to the Netherlands squad and wore the captain’s armband for PSV. 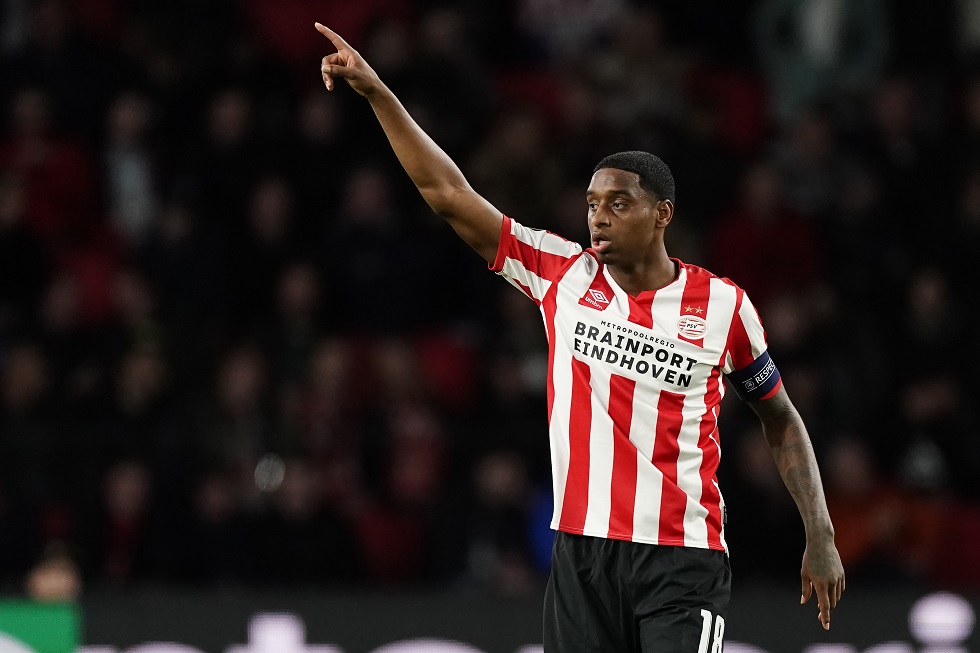 Eager to learn, committed and self-confident
“Pablo fully deserves his transfer to the French league, following in the footsteps of many PSV U21 players who broke into the first team before making a move to a big European league”, says De Jong. “Pablo has always been eager to learn and has shown commitment all the time. He is self-confident, has made his Netherlands debut and is still young, so we know for sure that he has an exciting future ahead of him. We wish him the best of luck in Nice.”

Stats
Rosario made 99 Eredivisie and 6 KNVB Beker appearances and featured in 28 European games for PSV. The midfielder scored four goals in all competitions. He scored seven goals in 43 matches with PSV U21.Rosario made his Netherlands debut on 16 October 2018  and won the Dutch Eredivisie title with PSV in the 2017/18 season. 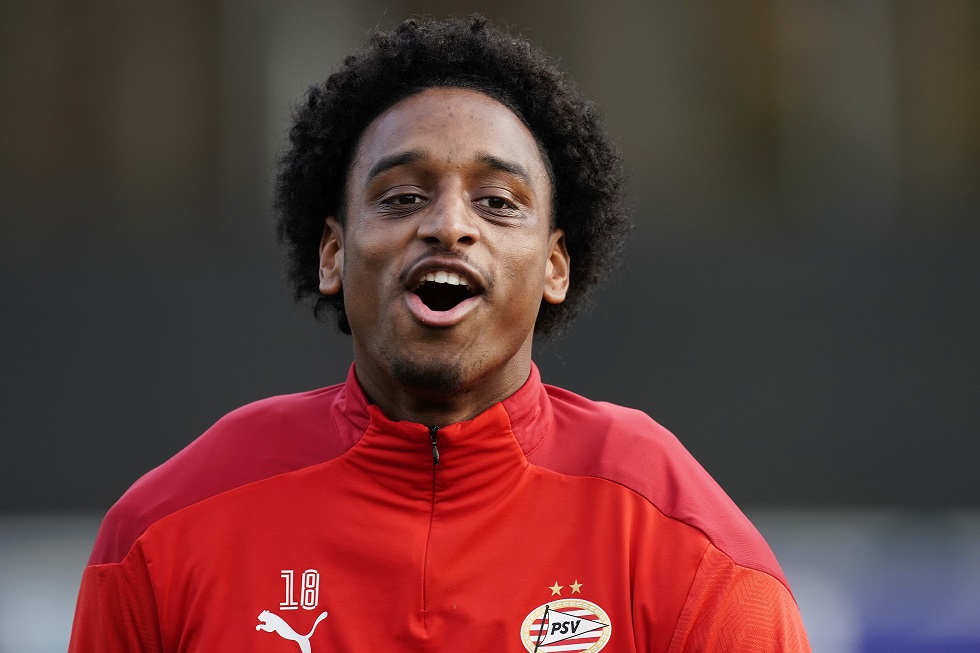 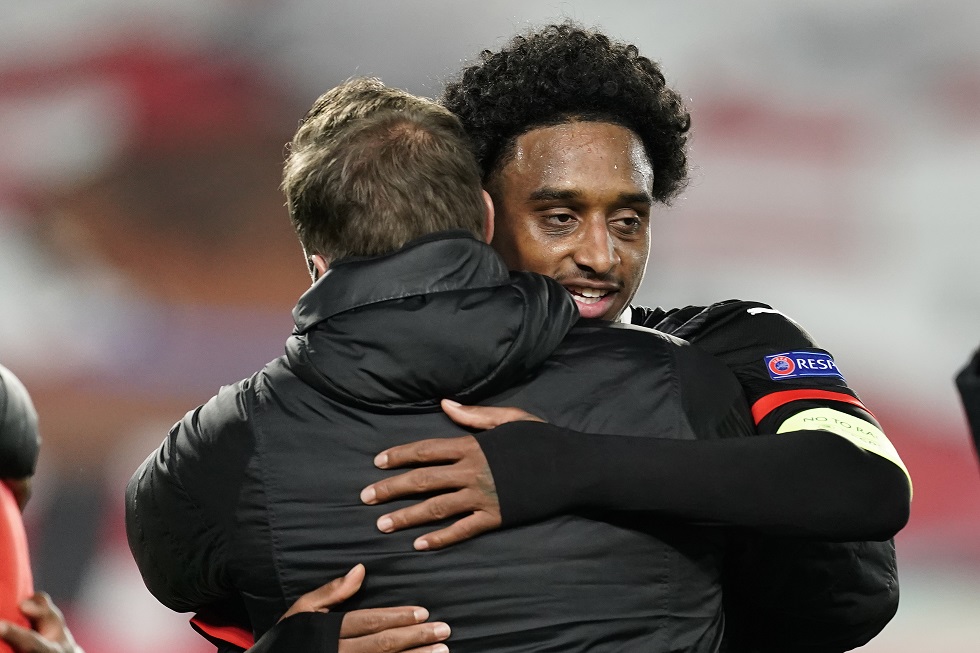