Sari van Veenendaal has announced her retirement from football, at the age of 32, with immediate effect. After a career spanning fourteen years in the women’s game, the PSV and Netherlands goalkeeper has hung up her boots

Sari van Veenendaal: “It’s always been all or nothing for me. I’ve worked hard every day to win trophies and I feel privileged to have won several prizes in my career. The 2017 European Championship title was no doubt the highlight. Now I feel the time has come to face a life outside football. I’ve taken the decision to finish my career as a professional footballer myself. This is the right moment."

A well-stocked trophy cabinet
Van Veenendaal started her career in 2008 with FC Utrecht Women. She then spent five seasons with FC Twente before she made a move to Arsenal in the FA Women’s Super League in 2015. After impressing at the 2019 World Cup,  Van Veenendaal joined Atletico Madrid before she made a surprise comeback to PSV on a free transfer. She was the woman between the sticks in Eindhoven for two seasons, making 50 appearances for PSV. She leaves behind a well-stocked trophy cabinet and the image of a true leader, winning the TOTO KNVB Cup in 2021. It was the first prize PSV Women have won and  Sari van Veenendaal certainly played her part by heroically saving a penalty. The Netherlands shot stopper won four league titles, one FA Cup and two FA WSL Cups during her impressive career. 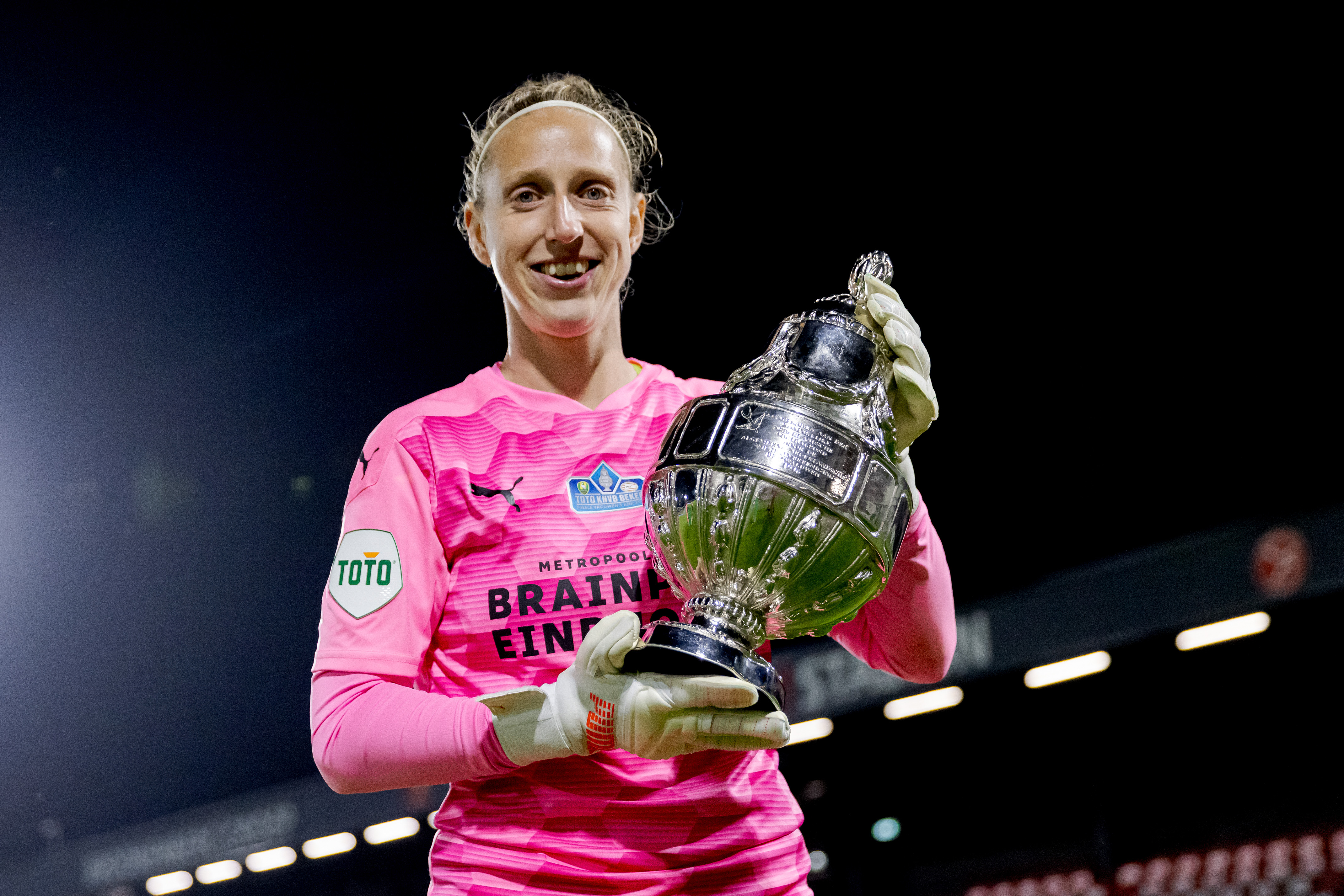 Impressive football career
Her international career started in 2011 when she made her Netherlands debut against Switzerland. She made her breakthrough winning the Euro 2017 on home soil, when she became one of the stars of a golden generation. She won a silver medal at the 2019 World Cup and was named the best goalkeeper of the tournament and also the best goalkeeper in the world. Van Veenendaal, who got 91 caps and wore the captain’s armband in the last few years of her career, sustained an injury in the 2022 Euro opening game against Sweden and was not able to play further in the European football championship for women. It proved to be her last game in her career.

Sari van Veenendaal insists that she will hang up her boots with a broad smile. “I’m grateful for all the beautiful moments, both on and off the pitch. I want to sincerely thank the Dutch national team and PSV for all the fine years, and all the people and clubs that have played a major part in my career. And finally I would like to thank all the fans who have supported me throughout my career and given me that extra edge to make my dreams come true. Now it is time to pursue other dreams.” dan dat ik ooit heb durven dromen. Nu is het tijd voor nieuwe dromen." 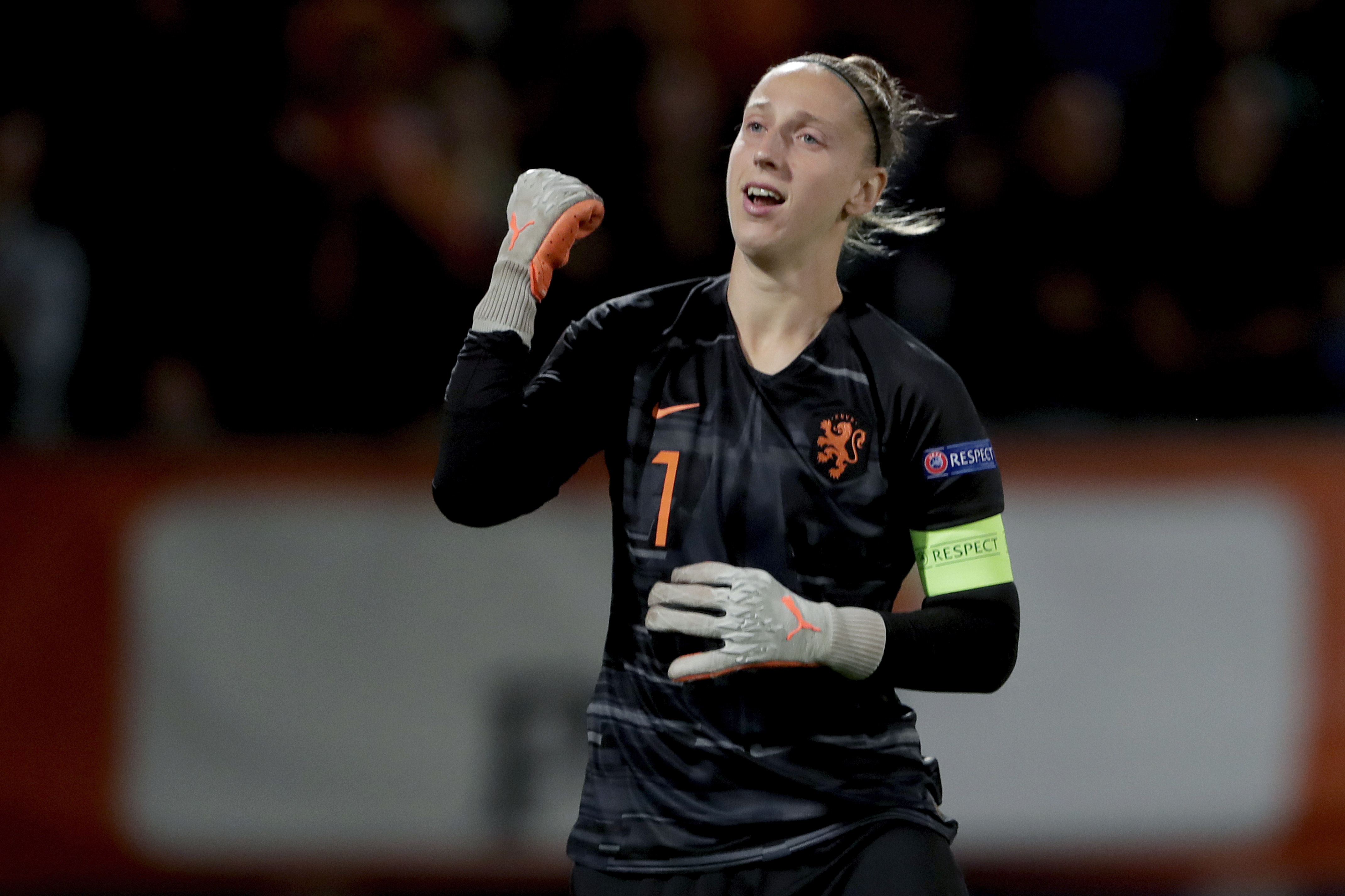