Mohamed Ihattaren will leave PSV. The Dutch midfielder has signed a contract with Juventus and will be sent out on loan. “We wish Mohamed the best of luck in Italy and hope that this move will work out well for him and his career”, said PSV Director of Football John de Jong.

Ups and downs
Mohamed Ihattaren’s contract with PSV would expire in the summer of 2022.  The nineteen-year old made his debut for PSV in the Philips Stadion at the age of  sixteen and soon became a first-team regular. “Mohamed has gone through ups and downs in the last few years. As a young prospect, his career got off to a bright start but it has taken a turn and he has not fulfilled his potential for various reasons. It is a great pity, in particular for Mohamed himself. We are happy for Mohamed that he has made a move to Italy and hope he will live up to his potential”, said De Jong.

PSV’s fourth youngest-ever debutant
Ihattaren is PSV’s fourth youngest-ever debutant. He came on as a substitute in PSV’s 2-1 win over FC Groningen in the Philips Stadion on 26 January 2019, when he was just sixteen years, 11 months and 14 days ‘old’. The midfielder enjoyed a rapid rise through the ranks at PSV from 2010 and 2019 and scored ten goals in 74 first-team appearances for PSV. He made three PSV U21 appearances, scoring three goals in the process. 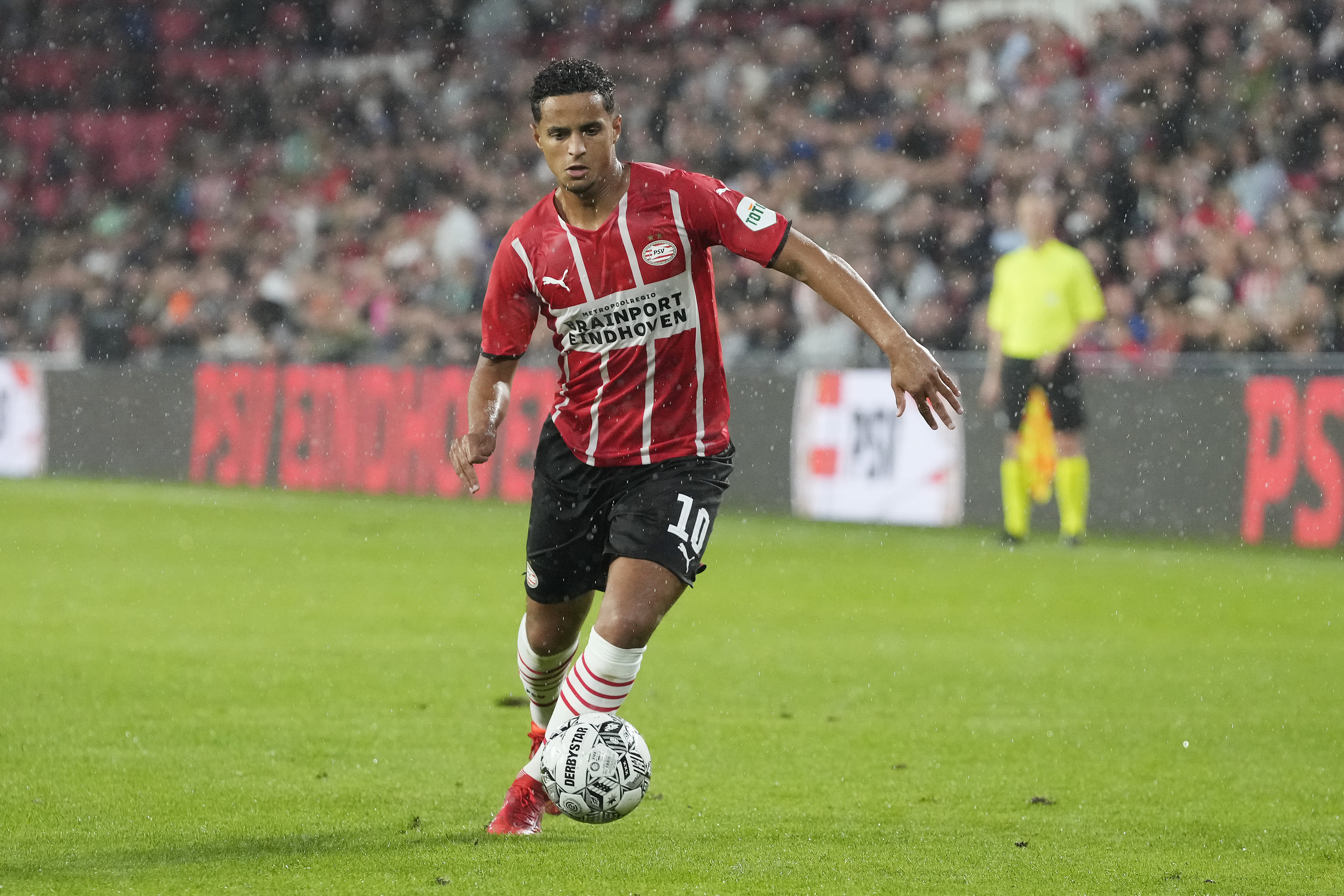