18-year-old midfielder Andrew Mendonca has signed a contract extension with PSV on Tuesday evening which will tie him to the Philips Stadion until at least the summer of 2021.

Joined PSV in 2016
Andrew Mendonca, who joined PSV from FC Twente in 2016, made his professional debut this season. The promising youngster has come through the ranks, making appearances for, respectively, the U17 and U19 team. He came on as a substitute for PSV U21 in the 2-2 draw with Ajax U21, when Justin Lonwijk made way for him on the hour mark.

Feeling of pride
Mendonca signed his first contract with PSV on 15 June 2016. “It’s a feeling of pure pride. I am happy to play here”, said Mendonca after signing his first contract. “I look forward to progressing through the ranks and become a professional football player.” 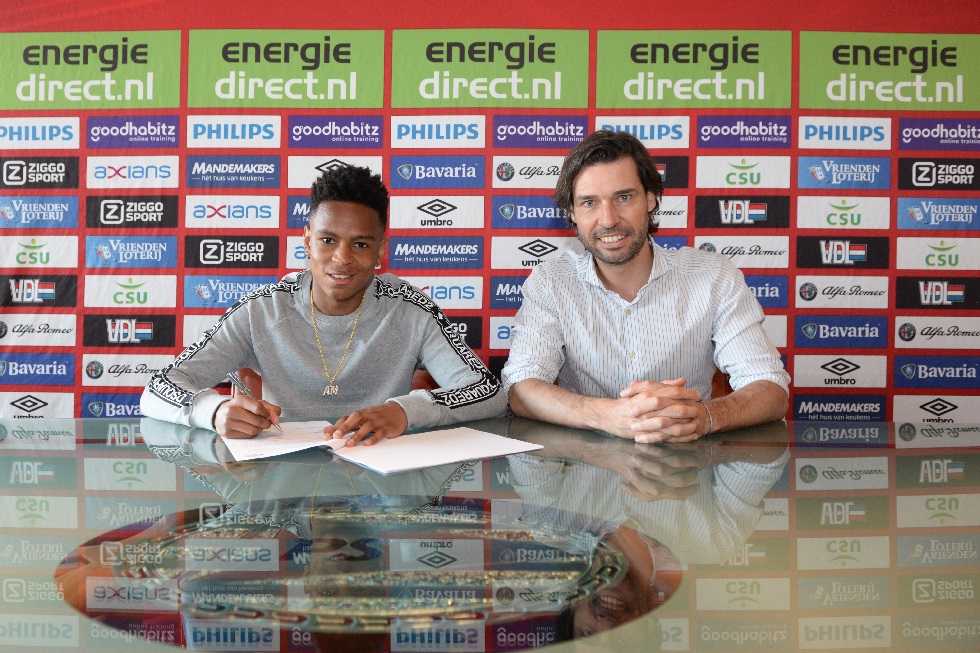 Training camp
Mendonca was invited to take part in PSV U21’s training camp during the winter break. “I was delighted to be able to show my skills. The level was obviously higher than with PSV U19. I hoped to get some minutes under my belt with PSV U21 and I have succeeded in doing so.” 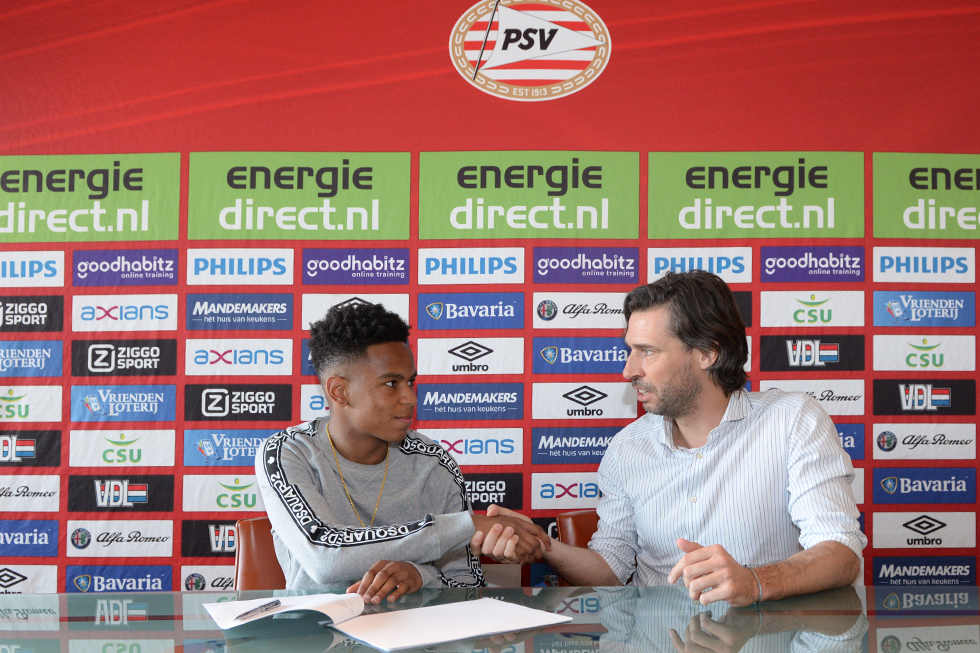