Mauro Junior will spend the season on loan with Heracles Almelo to gain top flight experience. The contract of the 20-year-old Brazilian midfielder with PSV expires in the summer of 2022.

First-team debut
Phillip Cocu handed Mauro his first-team debut two seasons ago. The left-footed Brazilian joined PSV in 2017 after he had undergone a couple of successful trials at De Herdgang training facilities. He quickly adapted to life in Eindhoven, scored one goal in fifteen appearances for PSV and lifted the championshield at the end of his first season.

PSV U21
Mauro made only four first-team appearances for PSV last season, but featured regularly for the U21 side. He scored four goals in seventeen appearances. The attacking midfielder left PSV’s training camp on Saturday to join his new team mates. PSV are set to meet Heracles in round 3 of the new Eredivisie campaign in Almelo on 17 August. 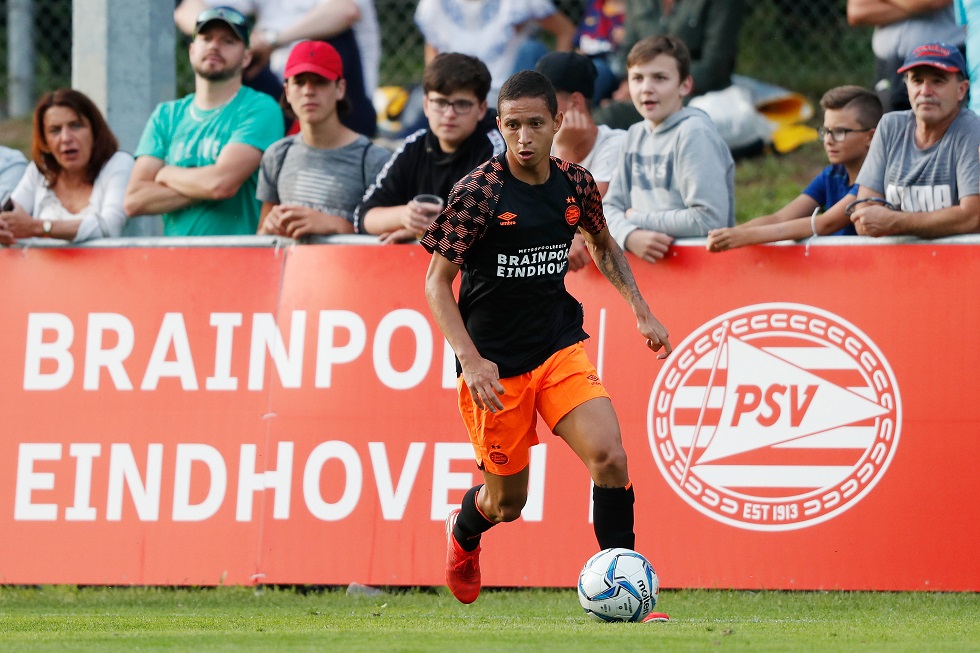