29-year-old Mario Götze has committed his future to PSV by signing a new contract that will keep him at the Philips Stadion until the summer of 2024. The midfielder, who scored 17 goals in 63 matches for Germany, is delighted to extend his stay at PSV. “I like to be part of the big picture here at PSV. It is the best thing that could happen to me at this stage of my career.”

Key player
Mario Götze’s former contract was due to expire at the end of this season. The German put pen to paper on a two-year contract in Eindhoven on 6 October 2020 and has made 35 appearances for PSV so far.  He has scored ten goals and provided ten assists. “It’s no secret that we wanted Mario to sign a contract extension to keep him at the club. As a key player, he is important to the team and can help realise our ambitions”, says PSV Director of Football John de Jong. 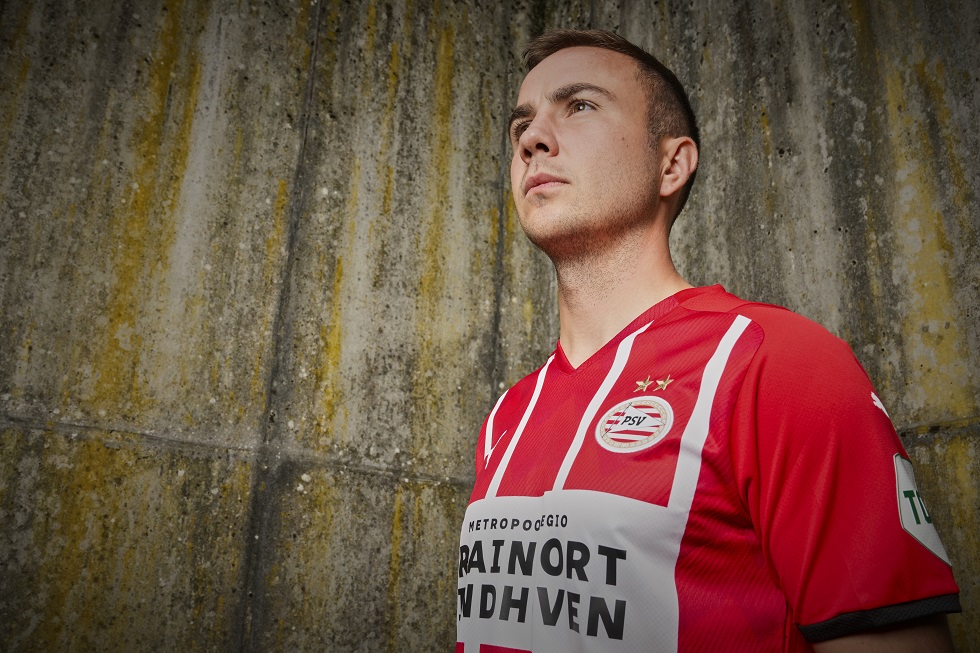 Serious interest
“Several clubs, including big clubs that compete in the UEFA Champions League, have shown a serious interest in Mario on the last few days of the summer transfer window”, continued De Jong. “Although Mario would very much like to play his football on the highest level, he has decided to stay with us. He wants to win trophies with PSV. We share his ambition and are obviously very glad he has committed his future to PSV.”

‘PSV provides the best working conditions’
PSV provides the best working conditions to achieve and perform well, says Götze. “PSV is a very special football club with clear ambitions. For me, it is exciting to work with an excellent head coach and his staff. I like to be part of the big picture at PSV and I am happy to continue my career here”, said the German midfielder.  Götze thinks that PSV has all the quality ingredients to have a successful season. “It will be a huge challenge to maintain that high level of intensity that we showed at the start of the season for another ten months, but that is the ultimate goal I’ve set myself. We can keep on developing ourselves as a team and I like to be part of it.” 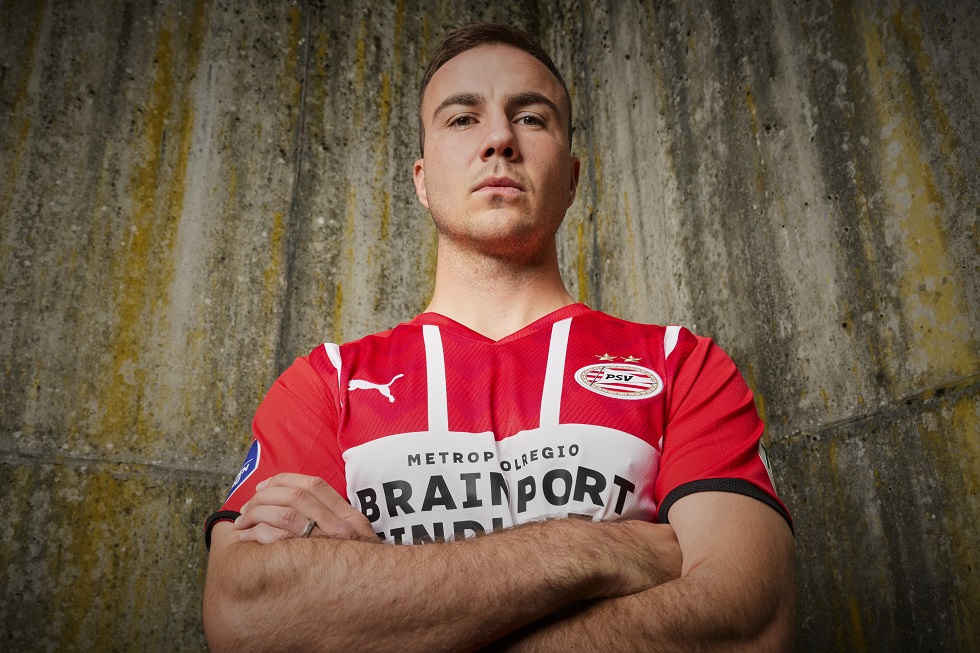