Mario Götze returns to the Bundesliga

Mario Götze will continue his career in Germany. The 30-year-old has signed a contract with Europa League winners Eintracht Frankfurt.

Götze joined PSV in 2020
The city of Eindhoven was buzzing with excitement at the end of the 2020 summer transfer window when a car with a German license plate was spotted near the Philips Stadion. Would Weltmeister Mario Götze really make a move to PSV? The news was soon confirmed and Götze put pen to paper on a two-year deal in Eindhoven. He even signed a contract extension the next year, which would keep him at PSV until the summer of 2024. He looked to regain the love for football and wanted to win prizes during his spell with PSV. 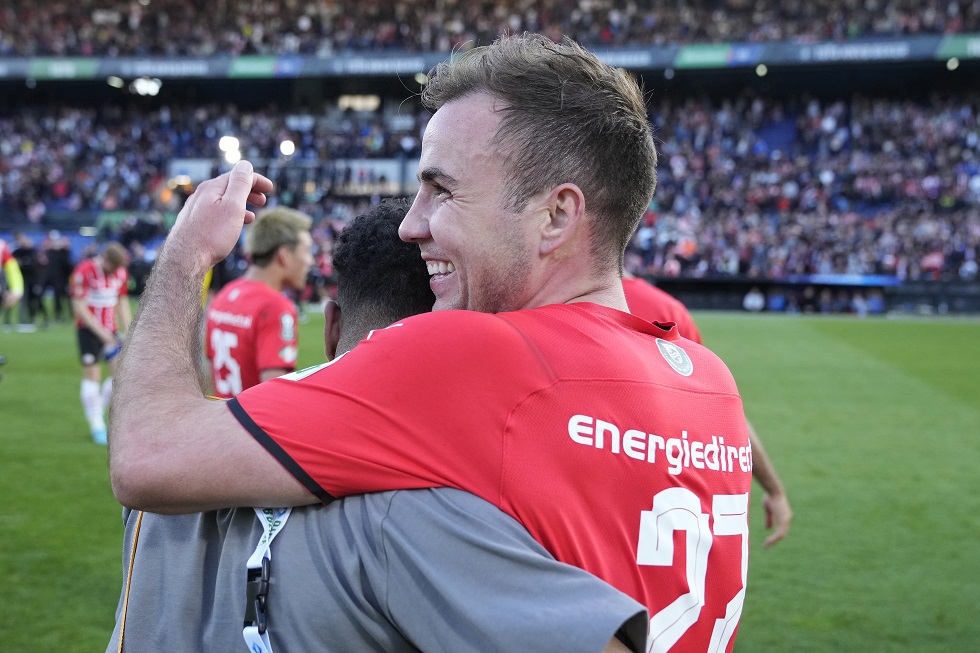 Style of play
His style of play may have been less compelling than at the beginning of his imposing career but as a creative playmaker he would still be able to turn matches around. Götze was outstanding in almost all big games. His technical skills, running power and ability to read the game were powerful weapons he used to help PSV in the title race. Götze put in great displays in the KNVB Cup final and the Dutch Super Cup, with PSV running out winners. So Götze leaves PSV with his head held high. He has won two prizes, scored 18 goals and had 18 assists in 77 appearances for PSV in his two seasons in Eindhoven. 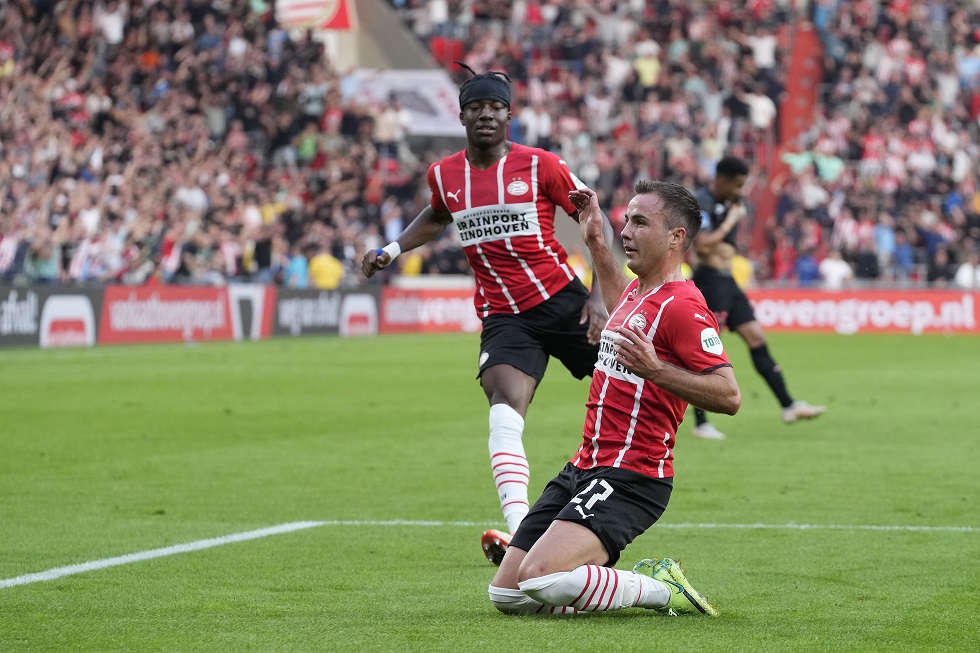