Act quickly
PSV Director of Football John de Jong explains why he was keen to add Hoever to PSV’s first-team squad. “We are delighted Ki-Jana has signed a one-year loan deal. We think it is important he has joined the squad from the beginning of pre-season training. Wolverhampton were not willing to offer a loan deal with an option to buy, as they had paid a hefty transfer fee only recently. We did not want to extend the negotiations for many weeks, so we decided to act quickly.” 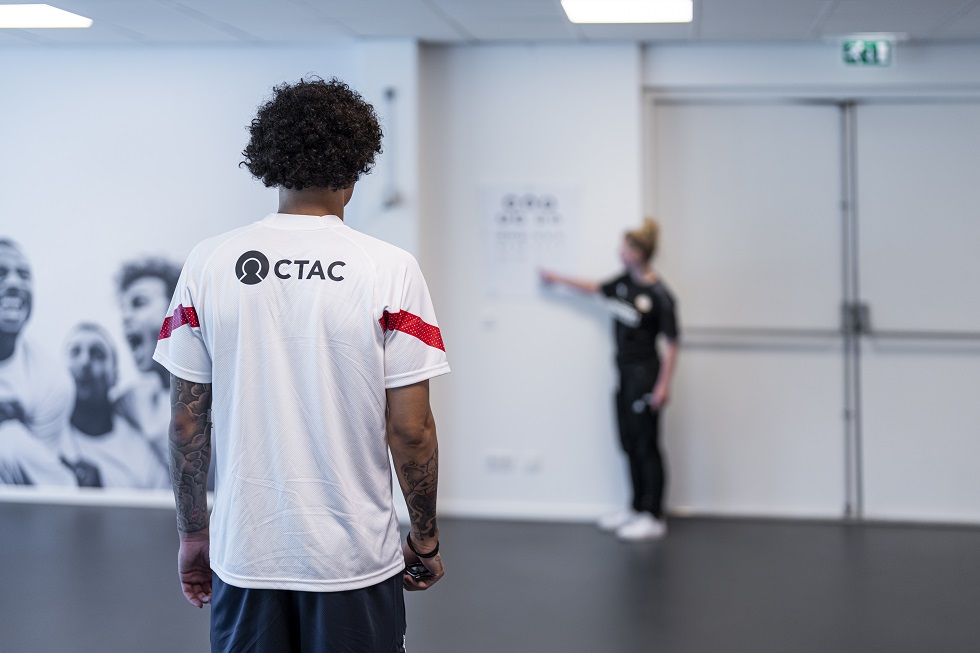 High potential
“Ki-Jana is ready for a new chapter in his career. He is a promising right back with high potential. He has made 25 appearances for Wolves over the past two seasons and now gets an opportunity to continue his development. He has played most of his career in the right full back role and we think he is most comfortable in that position”, said John de Jong. 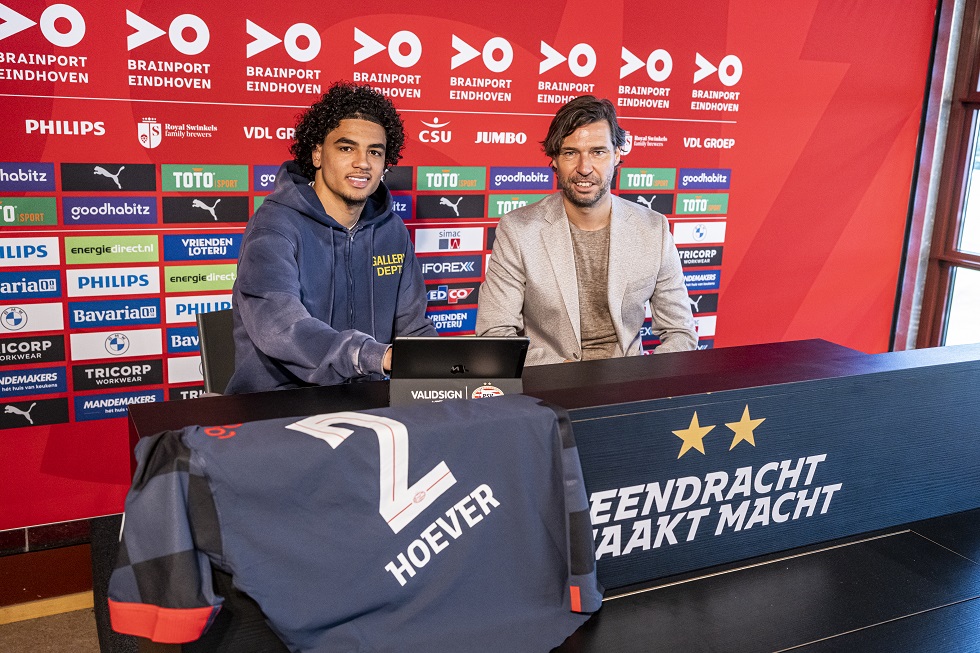 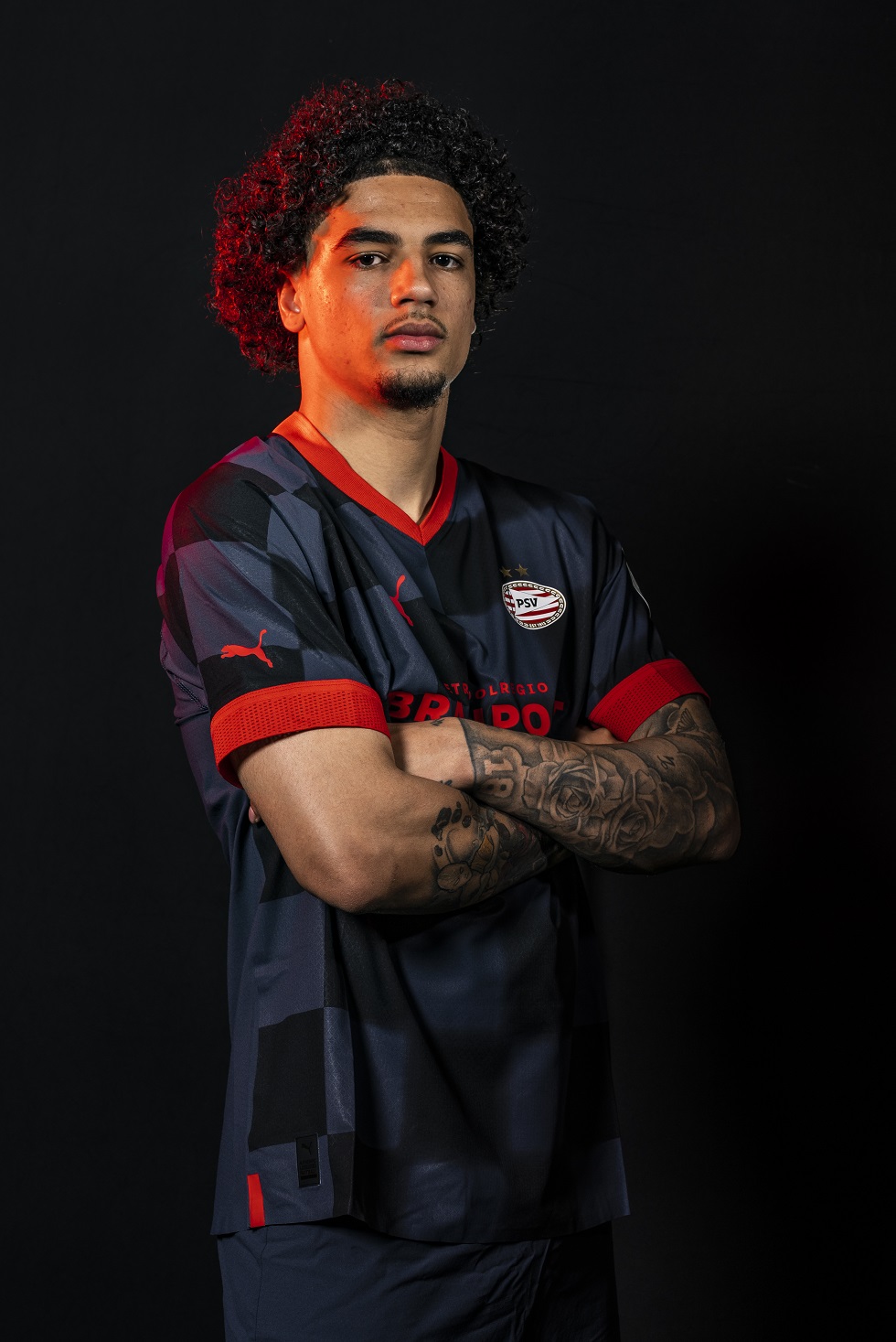