Brenet came through the Academy to be a first-team regular
Joshua Brenet made his full PSV debut on 6 December 2012 in a UEFA Europa League encounter with SCC Napoli. Brenet, who can play on either side of the defence, came on as a substitute in the closing stages. He came through the Academy to become a first-team regular and made his league debut against Go Ahead Eagles in August 2013, after head coach Phillip Cocu had promoted him to the senior side. 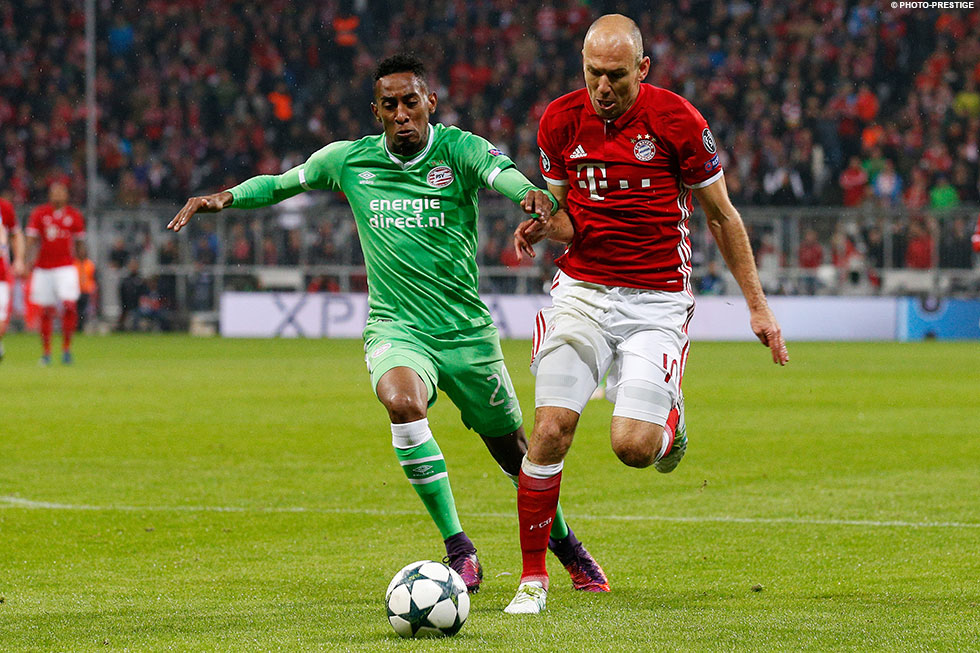 Three league titles in four seasons
Brenet enjoyed his first success one year later, when PSV clinched the Eredivisie title. PSV were also crowned champions in 2016 and the right-footed player was used on the left side of defence this season when he won his third league title with PSV in four seasons. Brenet also won the Dutch Super Cup twice. He made 148 appearances for PSV in all competitions, scoring four goals in the process. Brenet received his first cap for his country as a substitute in the international friendly against Belgium on 9 November 2016 and was handed his first start for the Oranje four days later, when Netherlands took on Luxembourg. 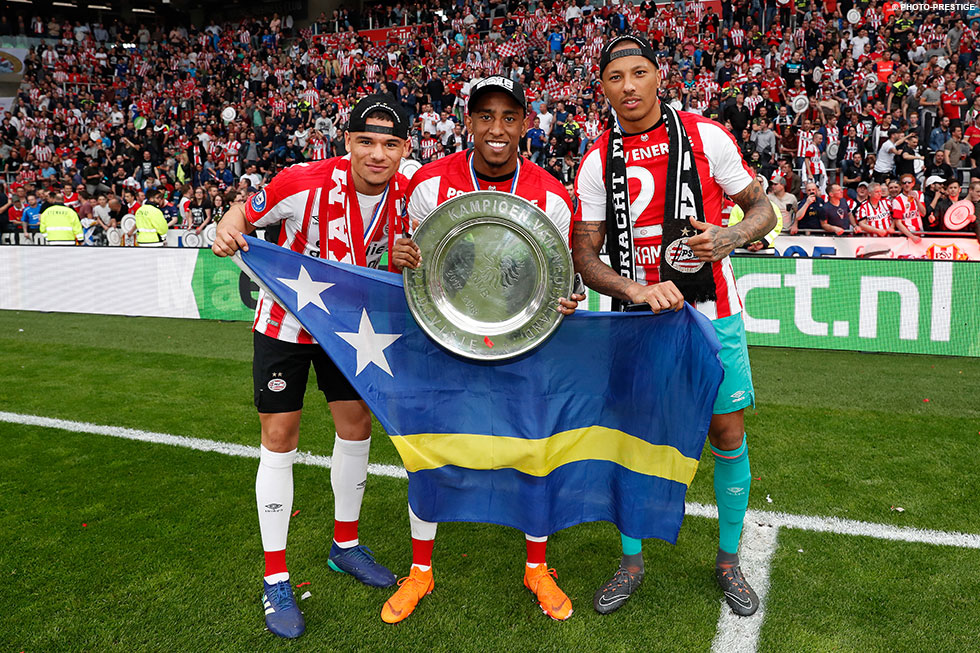