Jorrit Hendrix is set to leave PSV. The club has reached agreement with Spartak Moscow over a transfer of the 25-year-old midfielder to the Russian capital. Hendrix will sign a contract after formalities have been completed. “Jorrit has always been a loyal PSV player and I speak on behalf of everybody at PSV when I wish him the best of luck in his future endeavours”, says Director of Football John de Jong.

Rose through all the ranks at PSV
Jorrit Hendrix joined the PSV Academy in 2004, at the age of eight, and rose through all the ranks before he became a first-team regular. He was promoted to the senior squad in 2013 and won three Eredivisie titles and two Super Cups with PSV. As a key player, he reached the UEFA Champions League Round of 16 in 2016.

De Jong: Earned his spurs at PSV’
Hendrix made 239 appearances for PSV in all competitions. “Jorrit has earned his spurs at PSV”, says De Jong. “He was only eight years old when he joined our Academy and has become a reliable first-team squad player. He has played a major part in winning several trophies. We bid him a fond farewell and wish him the best of luck at his new club.” 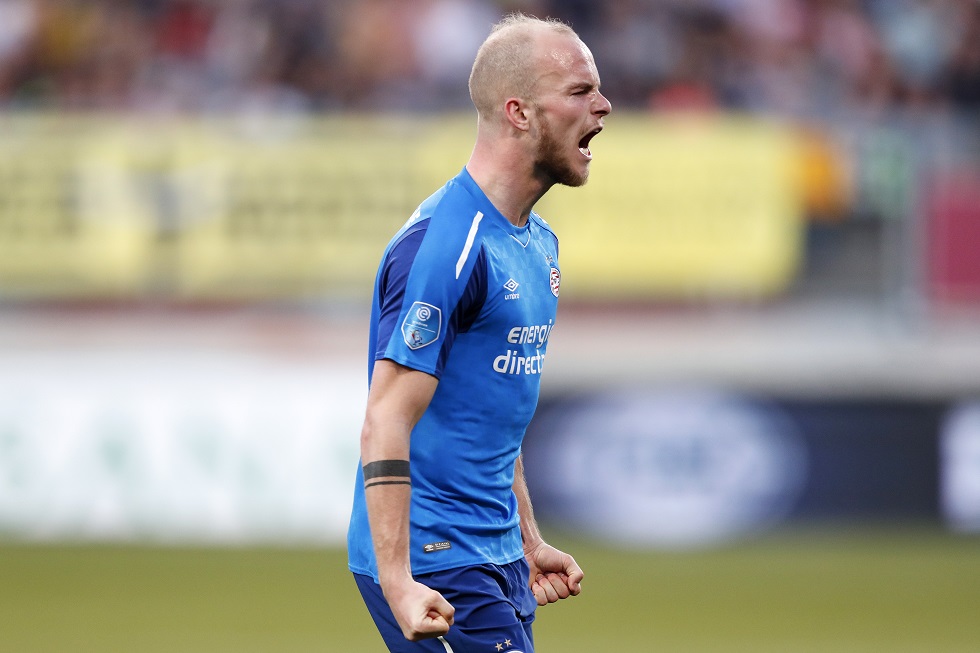 Hendrix: “I will have many great memories to cherish”
Hendrix is ready to make the next step abroad in his career. “We all know that all good things come to an end. I spent a large part of my life with PSV and will have so many great memories to cherish. I’ve made so many friends here and made my debut for the Dutch national team in the Philips Stadion PSV has always been my boyhood club and I wish all the officials, employees and supporters the best of luck. I will leave here with fond memories. And I look forward to a new adventure and achieving great success in a strong, foreign league.”

Farewell
On Thursday, Hendrix will leave for Dubai where Spartak Moscow have their training camp. He will undergo a medical and wait for all the formalities to be completed. PSV will bid farewell to the midfielder during Wednesday’s clash between PSV and AZ. 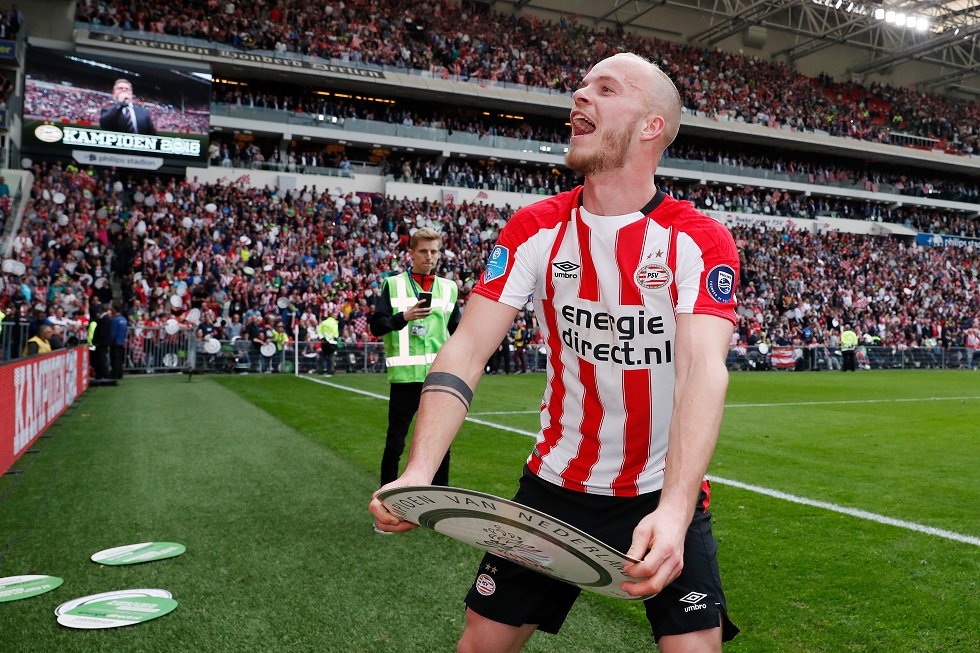